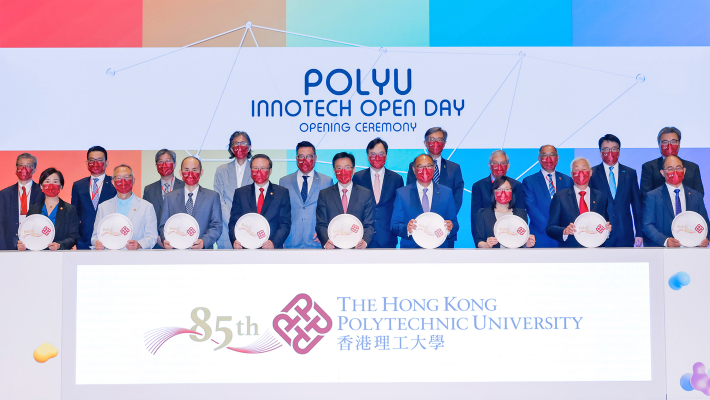 2022 is a momentous year, as it marks the 85th Anniversary of The Hong Kong Polytechnic University (PolyU), as well as the 25th Anniversary of the establishment of the Hong Kong Special Administrative Region. The new Chief Executive Mr John K. C. Lee and his administration have pledged to transform the city into an international innovation and technology (I&T) hub, which integrates into the Nation’s overall growth and prosperity. During this new era, PolyU, which is recognised as a Top 100 University worldwide in rankings by both QS and Times Higher Education, is committed to being a significant force in Hong Kong’s I&T development, through its education, research, knowledge transfer and entrepreneurship initiatives.

These initiatives range from developing impactful innovations, spearheading interdisciplinary research, and redesigning the curricula, to supporting young researchers, nurturing technopreneurs and collaborating with industry. In fact, PolyU’s capabilities were recognised when it was selected to showcase its research for the Chinese President Mr Xi Jinping’s visit to the Hong Kong Science Park. PolyU has also contributed to the Government’s flagship InnoHK initiative, which aims to promote I&T in Hong Kong through international research collaboration.  In addition, PolyU held a Flag-Raising Ceremony for the 25th Anniversary of the Hong Kong SAR, highlighting the University’s support for the continued success and advancement of Hong Kong and the Nation. 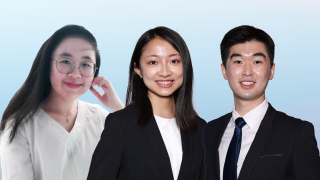 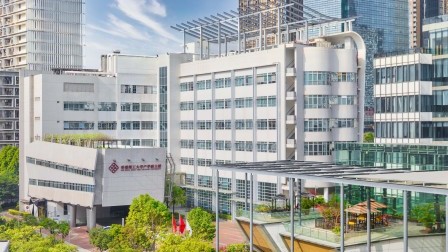 PolyU keeps on expanding its Mainland reach to seize different opportunities and contribute to the development of the Nation.   In 2000 and 2006, the PolyU Shenzhen Research Institute and PolyU Industry-Education-Research Base (Shenzhen) Company... 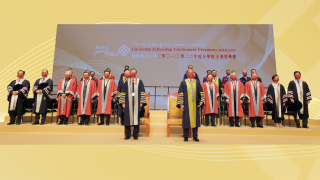 At a solemn ceremony in July, PolyU conferred the title of University Fellowship on eight outstanding individuals in recognition of their significant contributions to the University and community.   Addressing the ceremony, PolyU’s Council...