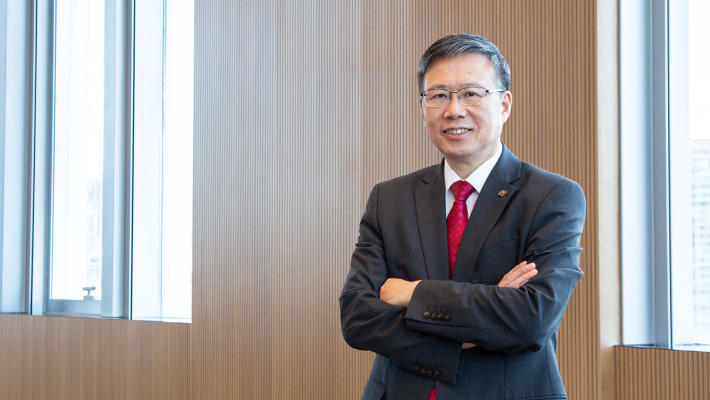 While this year marks the 25th Anniversary of the establishment of the HKSAR, it also represents the 85th Anniversary of PolyU. Hong Kong is entering a new era of development, and PolyU stands ready to support the vision of 'starting a new chapter for Hong Kong together'.

PolyU, which is ranked as a Top 100 University worldwide by both QS and Times Higher Education, strives to play an active role in developing Hong Kong into an international innovation and technology (I&T) hub. Our research capabilities were recognised when, to our great pride, we were selected to showcase our impactful research during President Xi Jinping’s visit to Hong Kong. President Xi inspected innovation and technology developments in Hong Kong, and addressed a group of representatives of local researchers, including academicians of the Chinese Academy of Sciences and the Chinese Academy of Engineering, young scientists and entrepreneurs. As one of the representatives, I had the great honour of listening to President Xi’s very inspiring address. President Xi’s visit demonstrated that the Central Government places great importance on Hong Kong’s I&T development as well as Hong Kong’s ability to make greater contributions in the future  to the Nation’s development in science and technology.

PolyU is committed to being a significant force in Hong Kong’s I&T development through its education, research, knowledge transfer and entrepreneurship initiatives. Building upon our heritage of excellence in world-class education and research, PolyU will make further contributions to the long-term development and prosperity of our city, the Greater Bay Area and the Nation. 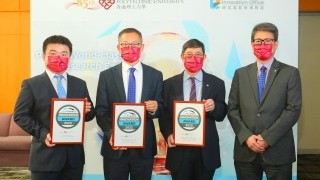 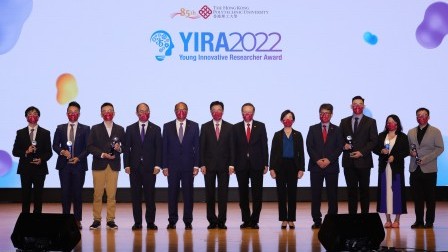 Emboldened by energy, passion and courage, young researchers have much to offer in identifying and addressing complex global problems. Recently, six PolyU young researchers were honoured with the PolyU Young Innovative Researcher Award (YIRA) 2022 in... 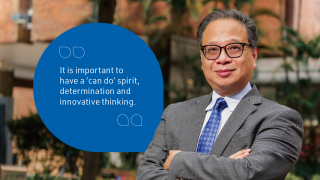 A conversation with Vice President (Campus Development and Facilities) Mr Simon Wong - Paving the way for a smart, vibrant campus

An accomplished architect, Mr Simon Wong had assumed senior management positions in sizable organisations and listed companies before joining PolyU as Vice President (Campus Development and Facilities) in May 2022. He is responsible for spearheading...