Father of optometry blazing a trail in eye care 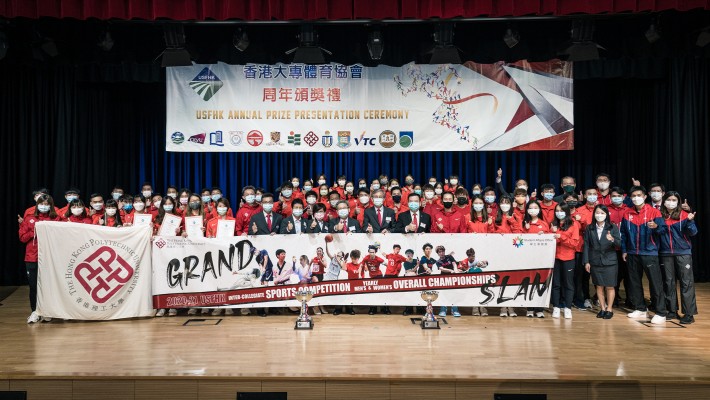 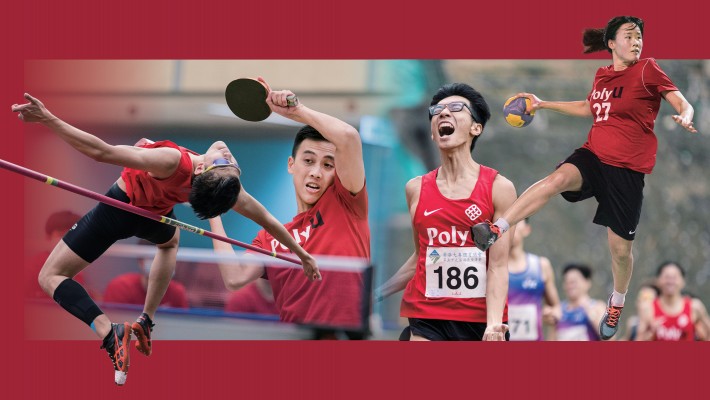 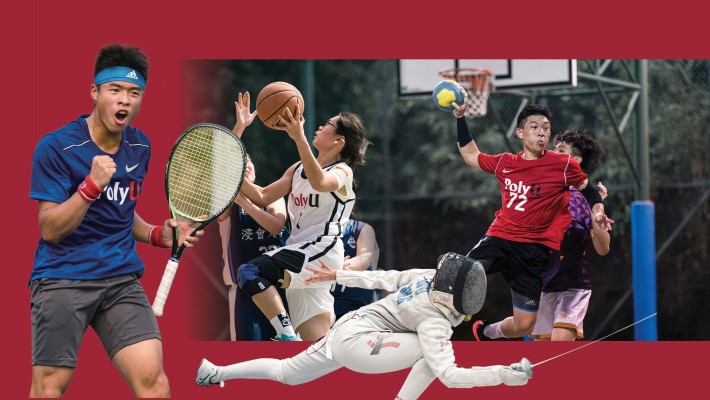 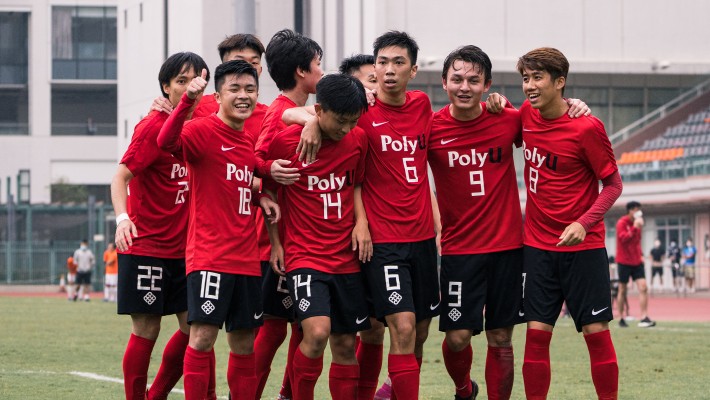 Congratulations to PolyU’s Sports Teams, who snatched both the Yearly Men’s and Yearly Women’s Overall Champion titles in the 2020/21 Inter-Collegiate Competitions organised by the University Sports Federation of Hong Kong, China (USFHK)! The teams have now won the Grand Slam for the third consecutive time (namely, in 2017/18, 2018/19 and 2020/21), beating the competition from 12 local tertiary institutions.

Although competitions were cancelled in 2019/20 due to the COVID-19 pandemic, our more than 400 student-athletes continued to persevere with their training. This year, the teams scooped nine championships, four first runners-up and four second runners-up places from 22 sports competitions. In addition, nine students were named the Most Valuable Player (MVP). Bravo! 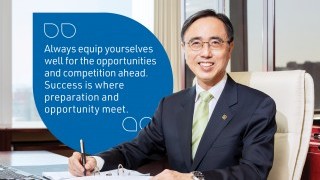 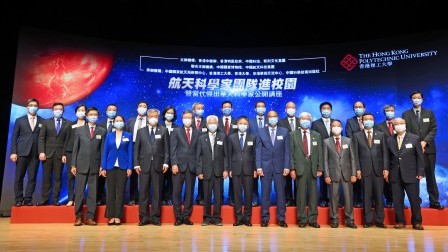 China’s achievements in space exploration have caught the world’s attention, demonstrating its strength in scientific and technological innovation, while bringing glory to its people. As the only tertiary institution in Hong Kong with... 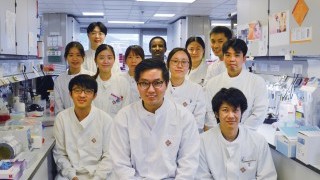 The rapid sequencing of COVID-19 cases has played an important role in identifying and stopping transmission chains in Hong Kong. The work of Dr Gilman Siu Kit-hang, Associate Professor of PolyU’s Department of Health Technology and Informatics,...