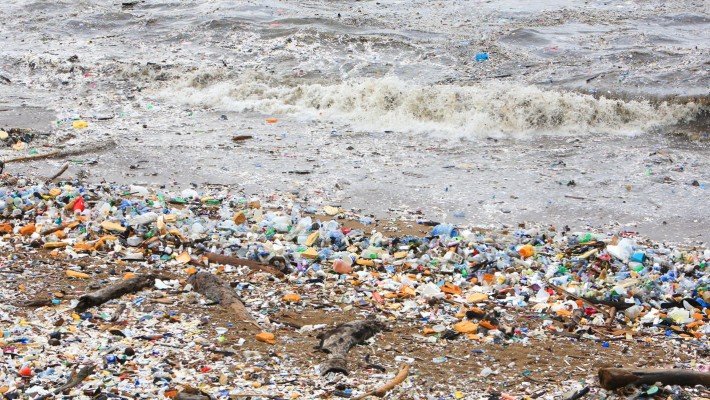 Plastic is everywhere in our lives. However, it takes a long time to degrade in the environment. A plastic straw takes 200 years to decompose, and a plastic bottle requires 450 years to degrade. In most cases, plastic breaks into small pieces and ends up in rivers and oceans, where it is easily swallowed by marine animals.

Most microplastics are toxic and they endanger aquatic ecosystems. More alarmingly, the pollutants eventually make their way into human bodies via the food chain. A recent study estimated that each year a person may consume anywhere from 39,000 to 52,000 microplastic particles.

Unfortunately, scientists worldwide have not yet found an effective and sustainable way to capture and remove these tiny particles from the water, and doing so remains a formidable challenge.

Thanks to an innovative approach developed by Dr Song-lin Chua and Dr James Fang Kar-hei, Assistant Professors at PolyU’s Department of Applied Biology and Chemical Technology, and their team, a viable solution has emerged. They have successfully removed microplastics from water in a laboratory setting by engineering a bacterial biofilm with a “trap and release” mechanism. Their findings attracted much attention at the Microbiology Society’s Annual Conference Online 2021, and were published in Chemical Engineering Journal.

Dr Chua explained: “Bacteria naturally tend to group together and stick to surfaces, creating a sticky substance called bacterial biofilm. An example is the dental plaque we try to get rid of when brushing our teeth.”

With the support of the Environment and Conservation Fund of Hong Kong and the State Key Laboratory of Chemical Biology and Drug Discovery (PolyU), the team has genetically modified Pseudomonas aeruginosa, a bacterium known to produce robust biofilms, to help remove microplastics from water.

The team grew the bacterium in a bioreactor of polluted water in the laboratory, which provided a controlled environment for the process. They found the bacterium could immobilise the microplastics floating around in the water and trap the particles by forming biofilms on them. The amassed microplastics gradually sank to the bottom of the bioreactor tank. “We then used a biofilm-dispersal gene, which can be easily activated with a chemical, to release the microplastics. They could then be conveniently recovered for recycling,” Dr Chua said. 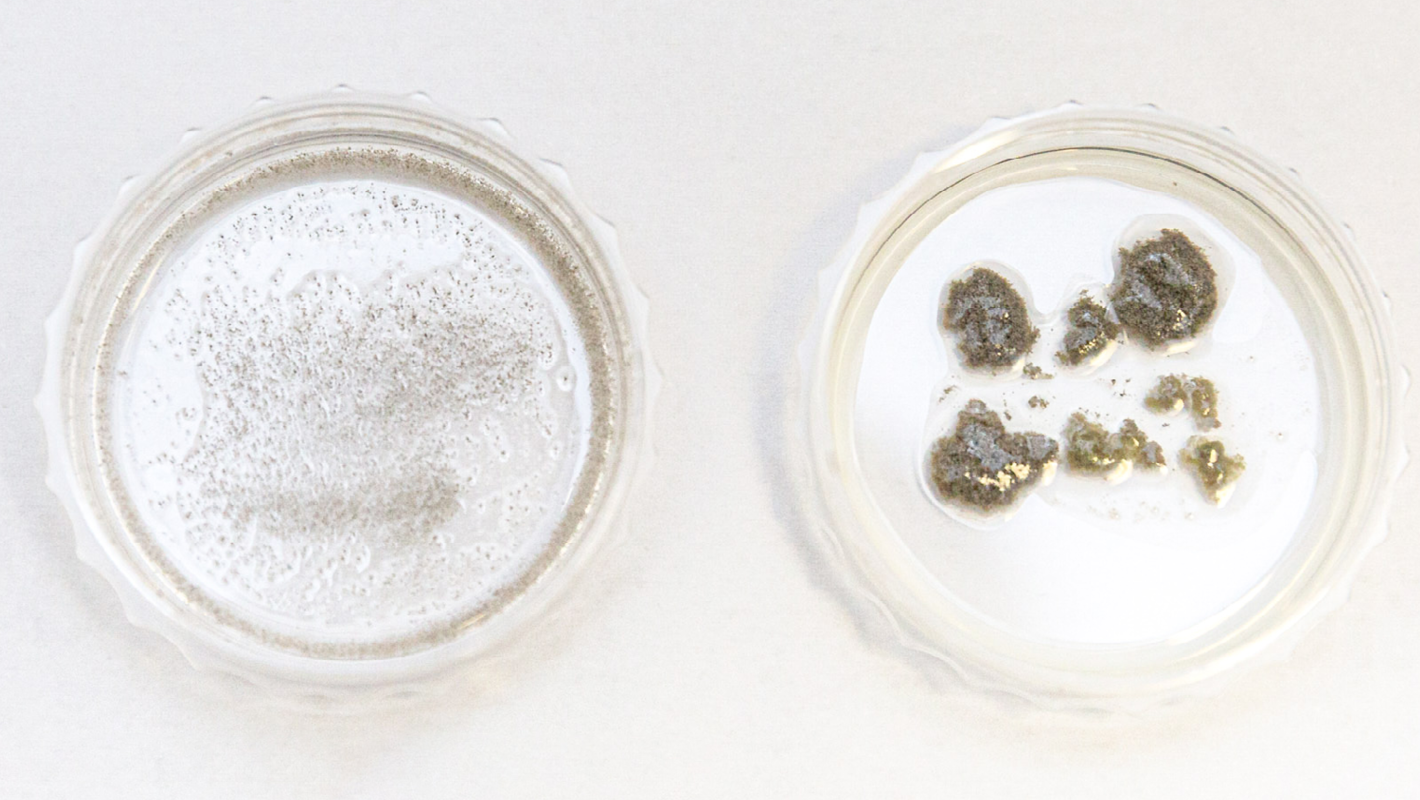 Left: A sample of microplastics; Right: Bacteria cause the microplastics to accumulate gradually to form a bulk and sink to the bottom

Though the approach has passed the proof-of-concept test, adopting it in a real-world setting posts further challenges. To ensure the process is safe and environmentally friendly, the team is working hard to find a natural pro-biofilm-forming bacteria and the corresponding biofilm-dispersal stimulus for the release mechanism.

Dr Fang said: “Our discovery may not be directly used for industrial applications, as we do not want the genetically modified bacteria to have the chance of entering the environment. Nevertheless, our work provides the basis for promising developments.”

He added: “The next step is to make the whole process scalable so that the method can be replicated in other aquatic environments. We are confident that our approach can ultimately be used in wastewater treatment plants, which play an important role in blocking microplastics from escaping into the sea.” 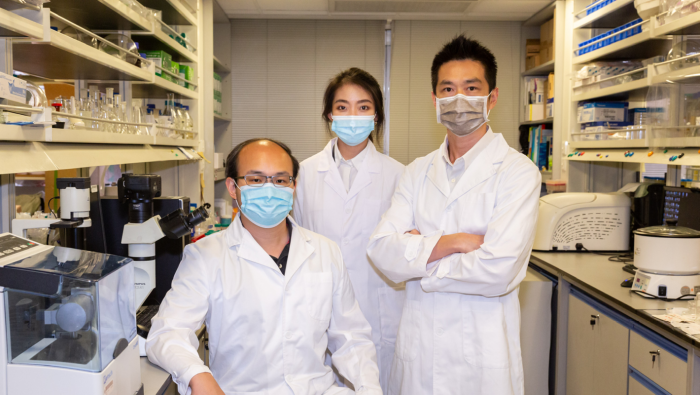 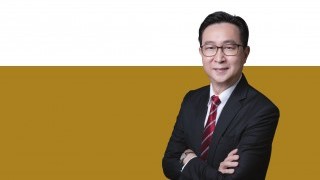 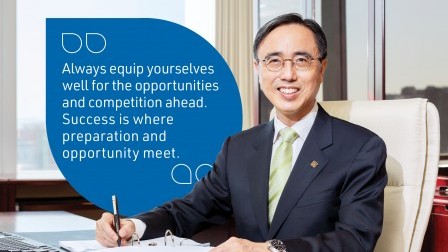 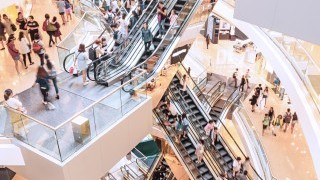 Escalators provide a convenient way to move between floors within buildings, as well as to access public transport and pedestrian flyovers. But they are vulnerable to damage caused by small objects, such as screws and coins, getting caught in the...