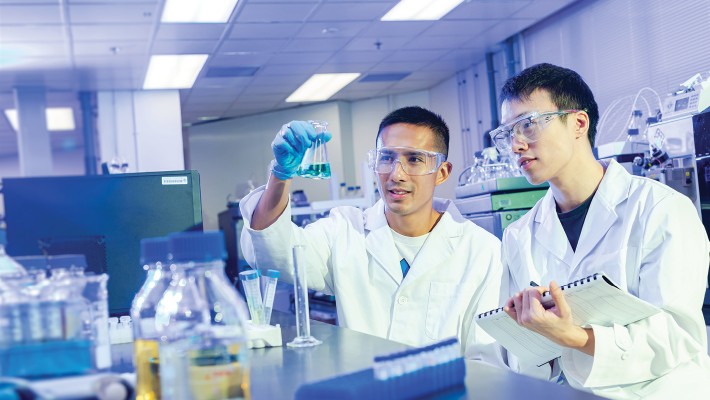 Recognition of the significance of PolyU’s research endeavour to society received a major boost when the University gained the most support among Hong Kong’s publicly funded universities from the city’s Research Impact Fund in the number of projects and level of funding in 2019/20.

This achievement marked the second year in a row that PolyU led the way in these two criteria, with more than HK$97 million secured for its impact-related proposals over the two years.

The Research Impact Fund is administered by the Research Grants Council (RGC), which operates under the University Grants Committee. The Fund seeks to encourage universities in Hong Kong to conduct more collaborative research projects that benefit the wider community.

In the 2019/20 exercise, five PolyU-led projects were awarded more than HK$32.6 million from the Fund, representing 45% of the projects supported and funds granted.

In 2018/19, 10 out of 30 projects supported by the Fund were headed by PolyU. These proposals were granted more than HK$65 million, around one-third of the Fund’s total support for the year.

The funding results testify to the University’s strength in undertaking impactful and translational research projects that meet society’s needs and improve people’s well-being. 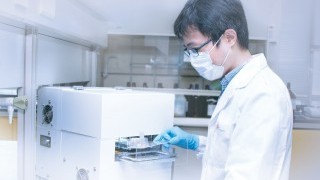 Coming Together to Combat COVID-19

How PolyU harnessed innovation and the technical expertise of its researchers to fight a deadly new virus   Since the start of COVID-19 at the end of 2019, tens of millions of people across the world have been infected and hundreds of thousands of... 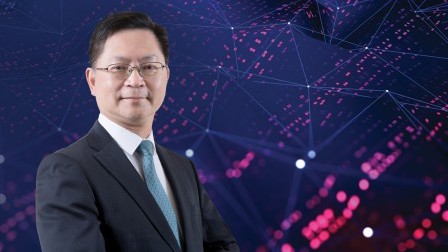 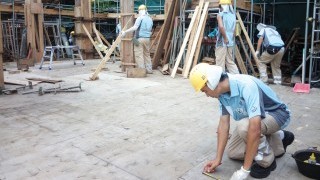 Researchers from PolyU’s Department of Building and Real Estate have spent the past decade finding innovative ways to help protect construction workers from the heat. Solutions produced by the Department range from smart alert systems that detect...