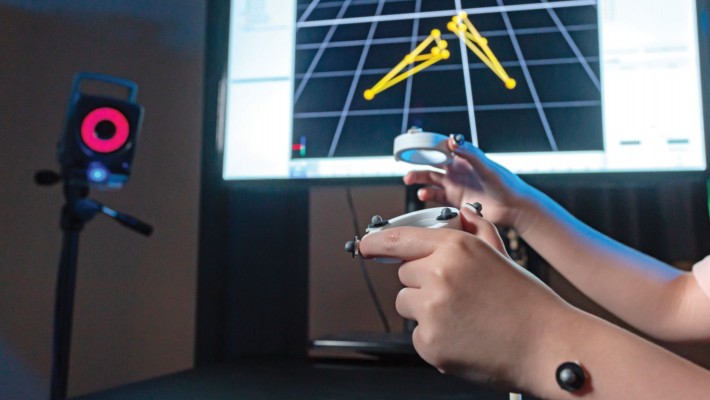 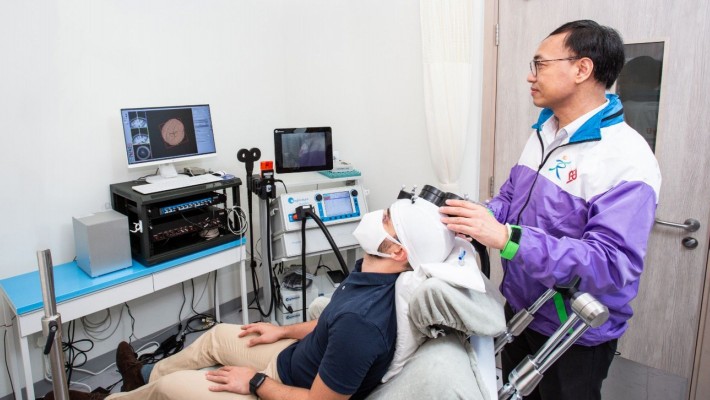 Strokes are the second highest cause of death and the third highest cause of disability in the world. In Hong Kong, strokes are among the most common causes of hospital admissions. Stroke survivors not only account for the highest number of days spent in hospital, but 70% of them have to live with paralysis or weakness, known as hemiparesis, in their arms for the rest of their lives. 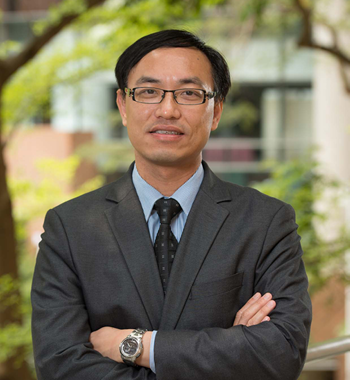 The RTM treatment was first developed by Professor Fong and his research team in 2009. It was the first treatment of its kind to promote the use of a hemiparetic arm as a result of non-use in adult stroke patients or people with cerebral palsy. The treatment uses a sensory-cueing wristwatch, which is strapped to the patient’s affected arm and emits vibration signals at fixed intervals, to remind the patient to do exercises as instructed by therapists. The wristwatch’s built-in sensor detects and records the arm’s movements for therapists to analyse. This pioneering treatment enables rehabilitation to be integrated into patients’ daily lives to achieve maximum outcomes. 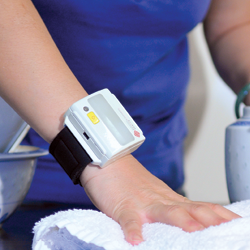 With patents filed in the US and Mainland China, the RTM wristwatch is now being used in 16 public hospitals in Hong Kong, and the Kessler Rehabilitation Center in the US to treat patients with unilateral inattention and trigger upper limb motor priming. RTM was a completely new concept in physical rehabilitation when it was first developed, and it has had a big impact on patients. “The treatment has benefitted more than 1,000 patients with hemiplegia, who showed significant improvement in the strength, co-ordination and functioning of their arms,” Professor Fong said. 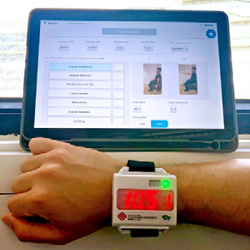 Paired with an app, the second-generation wristwatch enables patients to follow videos selected by therapists to exercise their hemiparetic arms.

In 2020, the research team developed a second-generation device with funding support from the Germany-based Caspar Health Limited and the Hong Kong Young Women’s Christian Association. The new device is paired up with an app that enables therapists to set time schedules for patients to exercise. Patients can then follow videos in the app to complete the exercises selected by therapists. The app also records the range of motions achieved during exercises, providing feedback for patients and therapists. The new device has been incorporated into the two organisations’ telerehabilitation systems, which provide remote rehabilitation.

The team has already published 10 papers on the research findings of RTM treatment in reputable journals.

With the support of the RIF, Professor Fong is exploring how to enhance RTM treatment further through a third-generation device that leverages technological advances. Supported by local and Mainland industrial partners, he plans to harness kinematics, neuroscience and artificial intelligence to develop a closed-loop wearable device. It will stimulate the hemiparetic arm based on a machine learning algorithm developed by capturing the affected arm’s actual activities and comparing them with those of the non-affected arm.

The new closed-loop treatment will facilitate motor control in a more natural way and improve the brain’s ability to adapt to the environment and adjust based on experience, enabling patients to make a better recovery.

On the scientific front, the project will enable researchers to establish the connection between patient's self-initiated movements and external assistance provided by the new device. It will also highlight the development of wearable neuroelectronic augmentation devices for patients with impaired motor functions due to neurological diseases.

“The RTM treatment aims to motivate patients to help themselves in the rehabilitation process. Our ultimate goal is to provide a simple solution for people suffering from strokes to recover at home and return to normal life, without the presence of a therapist,” Professor Fong said.

Alongside benefitting thousands of stroke patients, the science behind the development of this novel device will lead to further research and breakthroughs in the field of stroke rehabilitation in the coming decades. 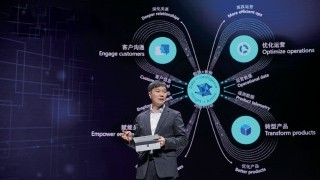 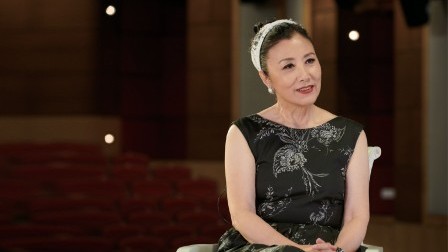 PolyU has run an Artist-in-Residence Programme since 1999, reflecting the integral role art and culture plays in a holistic educat... 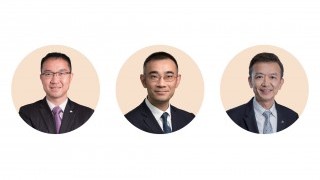 PolyU extends a warm welcome to three lay members to the University Council for a three-year term of service, with effect from 1 April 2021. They are (in alphabetical order of surname):   Ir Dr Derrick Pang Yat-bond, Chief Executive Officer of Asia...