Others Communications and Public Affairs Office 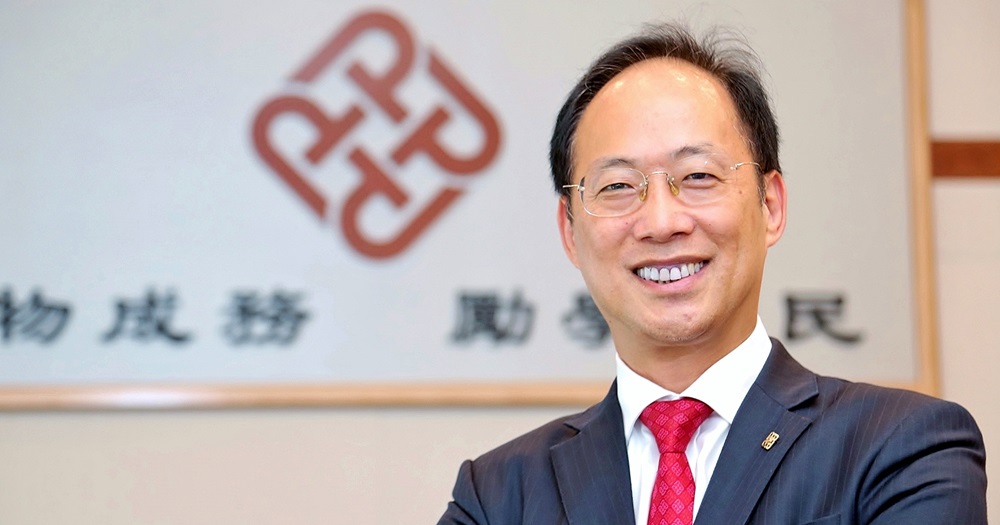 The Hong Kong Polytechnic University (PolyU) is pleased to announce today the appointment of Ir Professor Alexander WAI Ping-kong as Deputy President and Provost for five years, effective 1 March 2020. Professor Wai will take over the post from Professor Philip C. H. CHAN upon his retirement at the end of February 2020. The appointment was approved at the Council meeting today.

“Professor Wai has made great contributions to research and education in PolyU over the past two decades. We are confident that Professor Wai will continue to contribute to PolyU’s development in his new capacity,” said Dr LAM Tai-fai, Chairman of Council, PolyU.

President Professor Jin-Guang TENG congratulates Professor Wai on his new appointment.  He also registered a vote of thanks to Professor Chan for his outstanding contributions to PolyU over the past decade.

Since joining PolyU in 1996, Professor Wai has established the University’s Photonics Research Center and state-of-the-art facilities and infrastructure for research in optical fiber communications, fiber-optics sensors and gallium nitride technology. He is an active contributor to his technical field and has published over 200 refereed international journal publications.  In recognition of his contributions to optical communication and optical networks, Professor Wai was elected Fellow of the Optical Society of America in 2009, as well as Fellow of the Institute of Electrical and Electronics Engineers (IEEE) and Fellow of the Hong Kong Academy of Engineering Sciences, both in 2012. 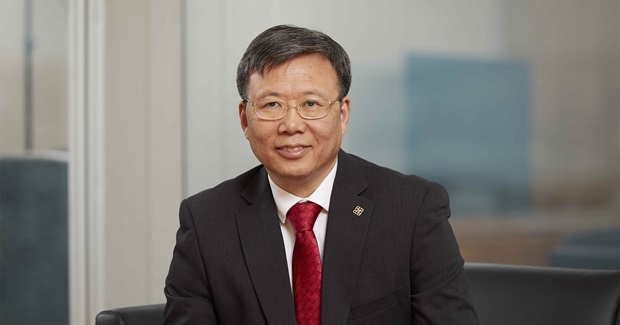