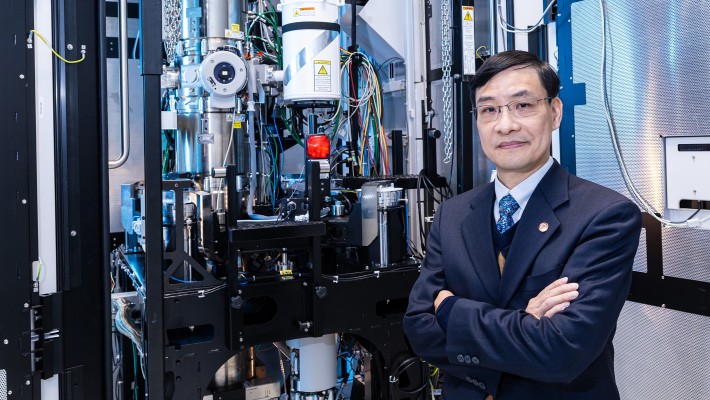 New research from a team led by Prof. Daniel Lau, Chair Professor of Nanomaterials and Head of the Department of Applied Physics at PolyU, has achieved a sought-after type of switchable electrical behaviour in nano-sized materials. Computer memory and other electronics manufacturers are expected to show a keen interest in this discovery.

Ferroelectric materials have an intrinsic electrical polarisation that can be switched by simply applying a current. The ability to “toggle” between two states gives them wide-ranging applications in sensors, capacitors and data storage. The electronics industry is particularly interested in developing ultra-thin devices, based on ferroelectrics that retain their properties even when produced at the nanometre scale. This has proven a major hurdle until now.

A one-atom-thick layer of any substance – most famously graphene, made of atomically thin carbon – can have dramatically different properties from the bulk material. Stacking such layers on top of each other may give rise to new properties which do not exist in their individual layer.

“High-tech industries, such as the computer memory sector, will benefit from this new class of nano-scale ferroelectrics,” said Prof. Lau. “When manufacturing is scaled up, the low cost, low energy demand and faithful reproducibility of these atomically thin bilayers promises to advance the frontier of modern electronics.”

The PolyU research was conducted in collaboration with researchers from the Renmin University of China, the University of Cambridge, and Nanjing University. The study was published in Science. 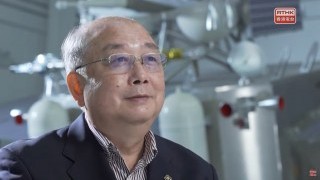 Each time there is a new challenge, we strive to do better than the last time, says Prof. Yung Kai-leung 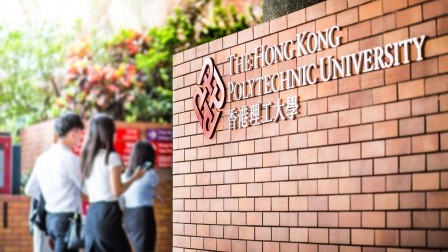 The online PolyU Info Day for Taught Postgraduate Programmes was successfully held on 7 January, providing first-hand admission/programme information and consultations to prospective students regarding their studies. Around 1,400 participants joined... 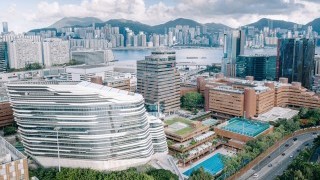 PolyU ranked first in the total number of funded projects among local universities in the Research Impact Fund (RIF) 2022/23 of the Research Grants Council. Five research projects led by PolyU scholars have been awarded a total grant value amounting...