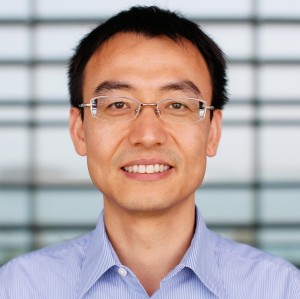 Dr Peng Wang of the Department of Civil and Environmental Engineering has been chosen for the Prince Sultan Bin Abdulaziz International Prize for Water in the category of alternative water resources. A scientific prize with a focus on innovation, the award was established in 2002 by HRH Crown Prince Sultan Bin Abdulaziz to recognise the efforts made by scientists, inventors and research organisations around the world that contribute to the sustainable availability of potable water and the alleviation of the escalating global problem of water scarcity. The award presentation ceremony will be held at the United Nations’ headquarters in New York soon.

Dr Wang’s work is at the forefront of the solar-water nexus, involving the use of solar energy to produce freshwater from unconventional sources and accessible water to enhance solar electricity production. The specific works, all of which have considerable scientific and implementation value, are: (1) next generation solar distillation designs, including a photovoltaics-membrane distillation device that generates both electricity and water, which can potentially shift electricity production from the “water consumer” side to the “water producer” side; (2) salt crystallisation for seawater desalination brine treatment with zero-liquid discharge, which is fully driven by solar energy and/or other types of low-grade energy; (3) atmospheric water harvesting to produce water for point-of-use consumption and the application (atmospheric) water vapor sorption and evaporation cycle for desalination and effective cooling for photovoltaic panels and buildings.

Dr Wang showed humility in receiving the award. He said, “Many previous awardees are renowned experts who are members of the National Academy of Engineering, National Academy of Science of the United States or even the Nobel Prize laureate. This is certainly a proud moment in my career and the credit goes to my previous and current team members who have contributed to my research and inspired me a lot. I hope the award will encourage more people to invest effort into the research of the renewable energy-water nexus.” 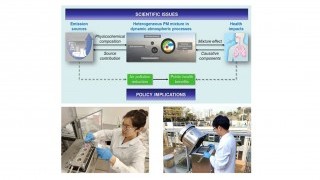 Professor Xiangdong Li of the Department of Civil and Environmental Engineering has recently been awarded RMB15 million from the Major Research Plan of National Natural Science Foundation of China for a two-year (2021-2022) integrated project... 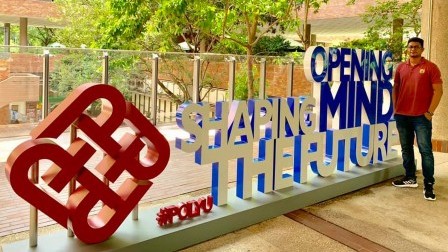 Pursuing a dream isn't just about following a gut feeling, it's about having a realistic plan as well. Mohammad Ismail Hossain, a new PhD graduate in Applied Physics, travelled from Bangladesh, the country where he was born and raised, and came to... 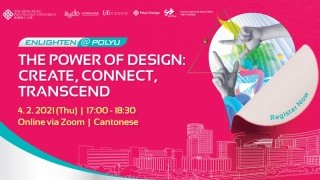 Register now for “The Power of Design” webinar!

Design is a powerful force, which can be inspiring and empowering. Good designs do much more than make things beautiful; they also create positive experiences. By applying design thinking in different disciplines and industries, designers are...