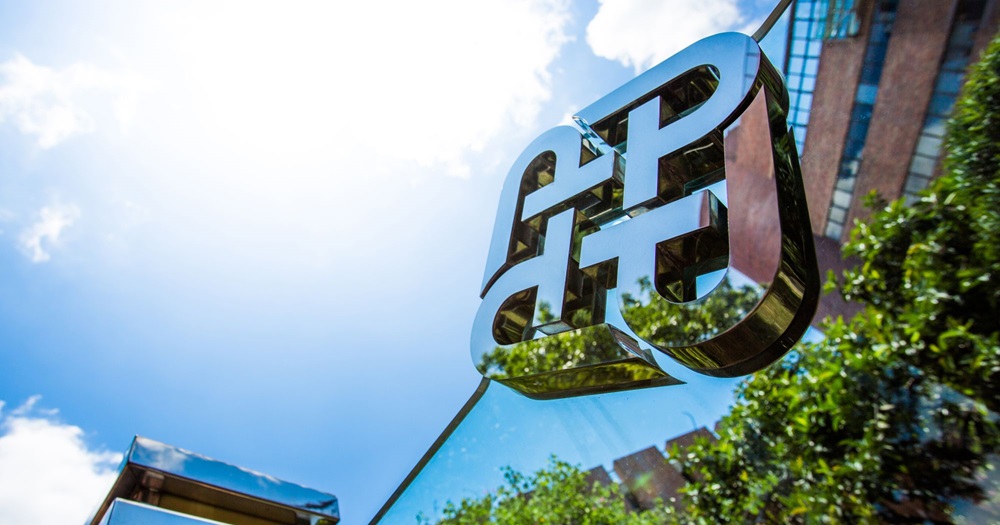 PolyU has been ranked No. 1 university for blockchain in the world, according to the latest “Best Universities for Blockchain 2022” rankings by CoinDesk.

The Hong Kong Polytechnic University (PolyU) has been ranked No. 1 university for blockchain in the world, according to the latest “Best Universities for Blockchain 2022” rankings by CoinDesk. PolyU topped the list of 240 universities around the world this year, from which 50 universities were selected to have had the biggest impact on blockchain. This top ranking signifies PolyU’s efforts and contribution to the development of blockchain technology.

In addition, PolyU scholars shine in blockchain-related research. According to CoinDesk, the number of blockchain research papers published by PolyU scholars, as well as the number of citations for their research, surpassed other universities listed in the rankings. Outside the classroom, PolyU faculty members also play important roles in international institutions and forums relating to computing, communication security and blockchain.

CoinDesk Blockchain University Rankings aims to recognise the role that academic research has played in the development of blockchain technology as well as quantify the impact of individual schools. The selection was based upon four primary categories: an institution’s strength in research and academic contributions to advancing the field, the existing blockchain offerings on campus, employment and industry outcomes, and overall academic reputation. 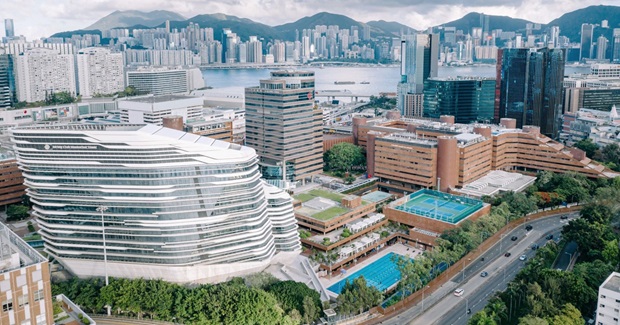 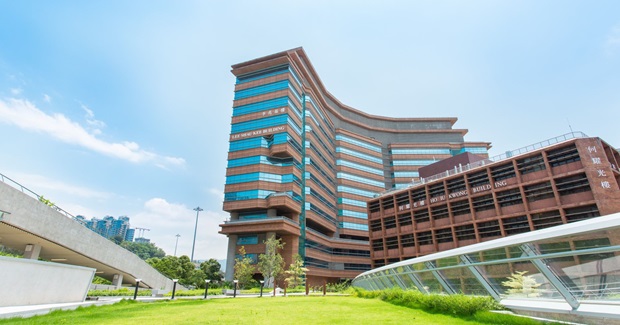 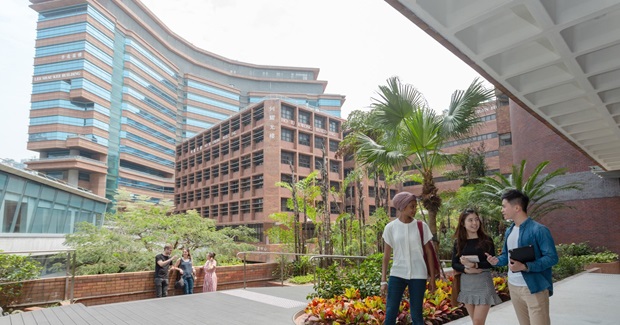 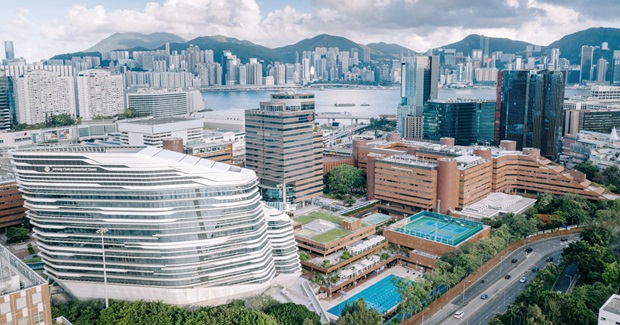 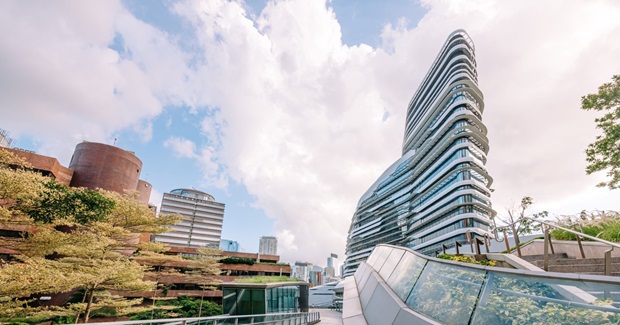 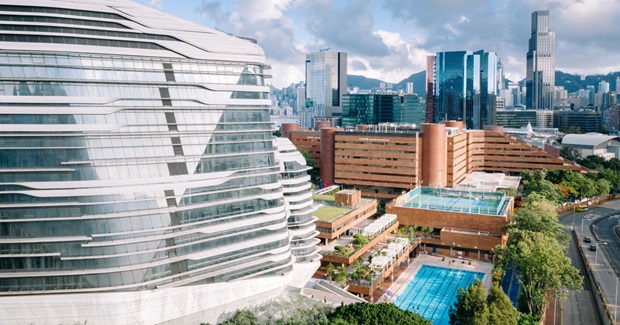 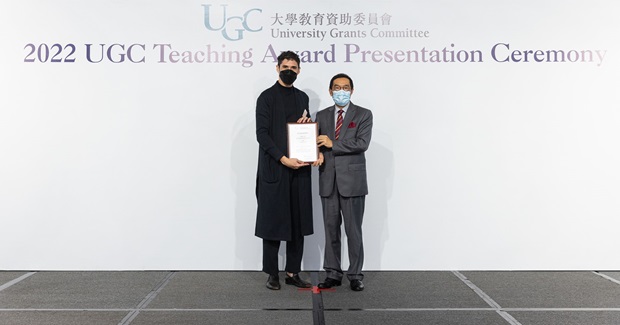 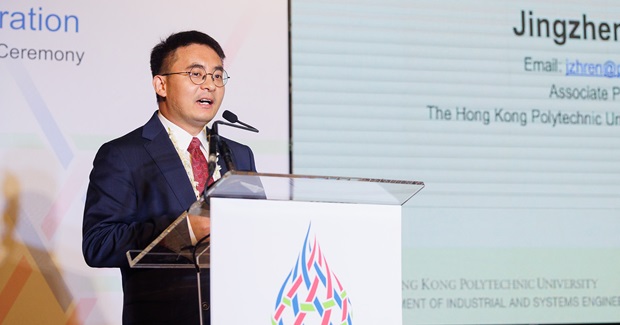 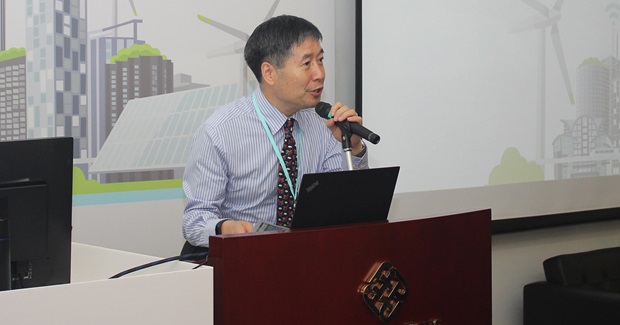 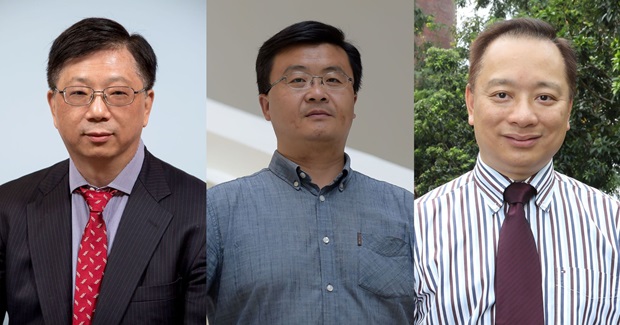