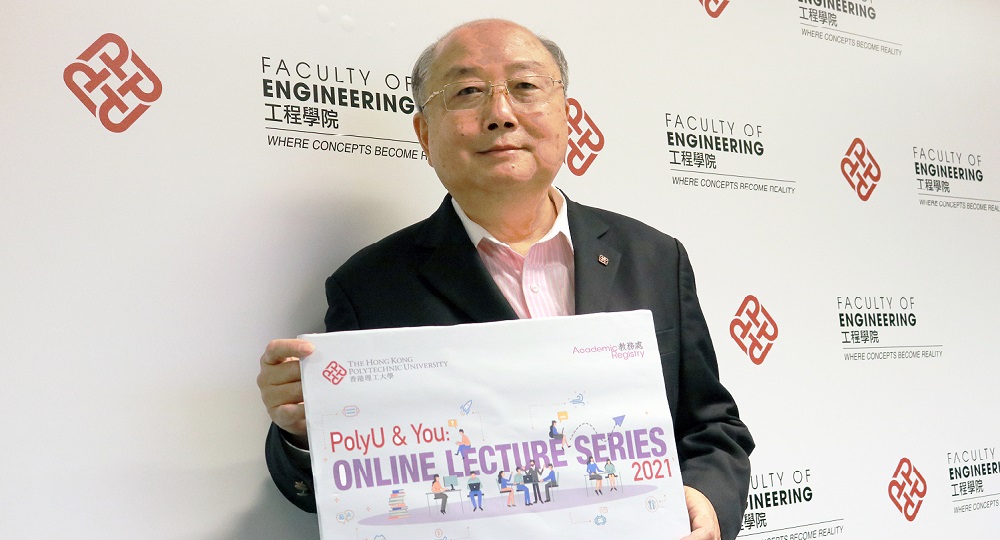 (This seminar is open to public.) 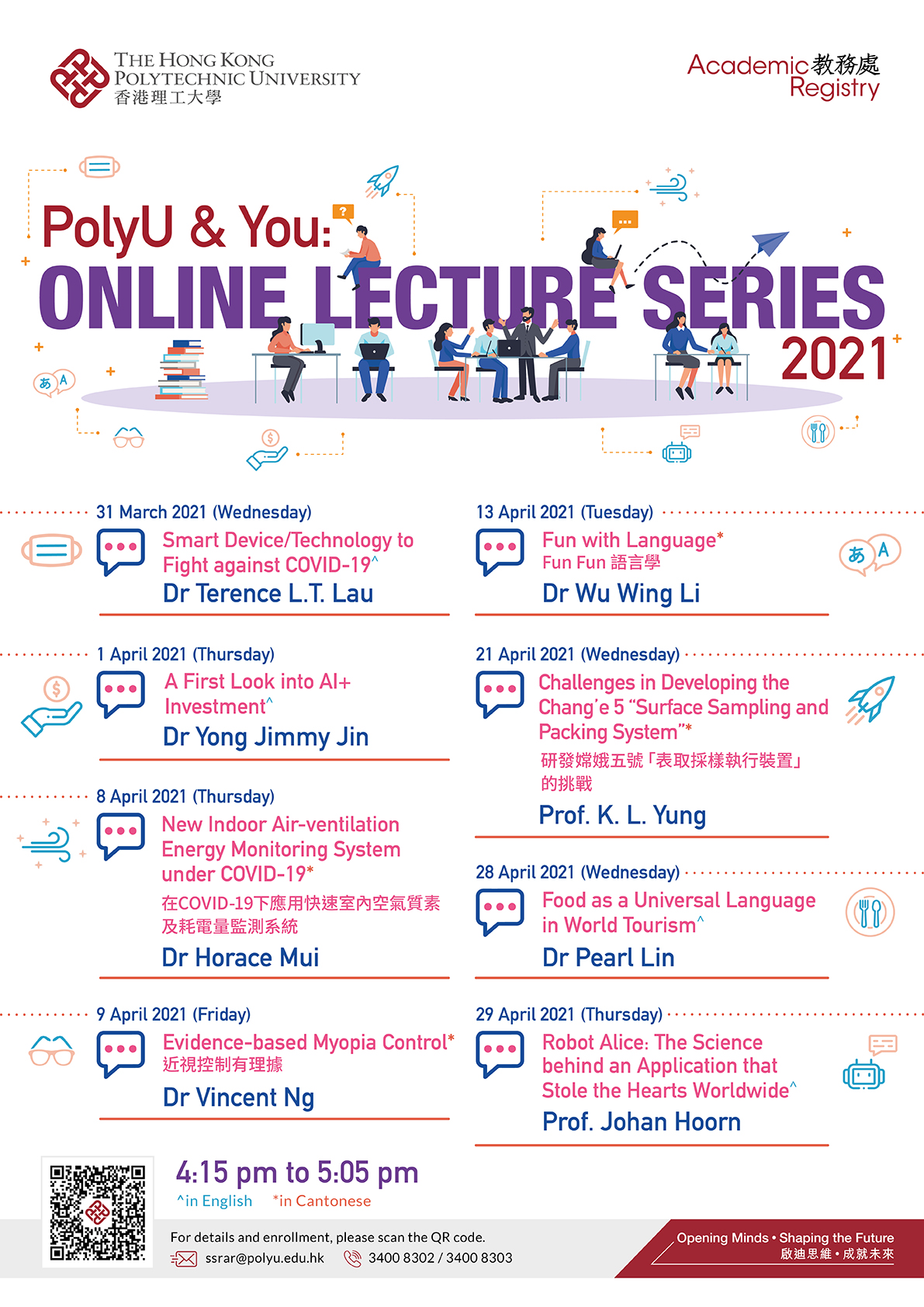 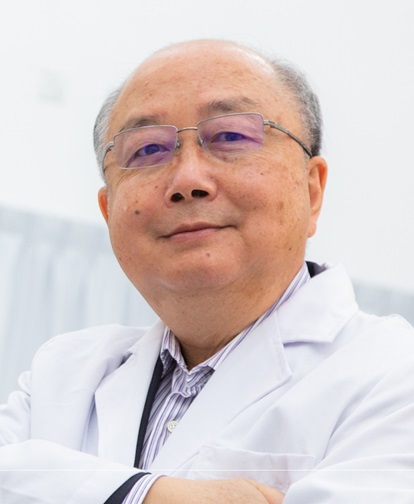 Professor K. L. Yung is an Associate Head and Chair Professor of the Department of Industrial and Systems Engineering of The Hong Kong Polytechnic University. He received his BSc in Electronic Engineering at Brighton University in 1975, MSc, DIC in Automatic Control Systems at Imperial College of Science, Technology & Medicine, University of London in 1976, and PhD in Microprocessor Applications in Process Control at Plymouth University in 1985 in the United Kingdom and became a Chartered Engineer (C..Eng., MIEE) in 1982. After graduation, he worked in the United Kingdom for companies such as BOC Advanced Welding Co. Ltd., the British Ever Ready Group and the Cranfield Unit for Precision Engineering (CUPE). In 1986, he returned to Hong Kong to join the Hong Kong Productivity Council as Consultant and subsequently switched to academia to join the Department of Industrial and Systems Engineering of The Hong Kong Polytechnic University. Professor Yung has a wealth of experience in making sophisticated space tools for different deep space exploration missions. These include the Space Holinser Forceps for the MIR Space Station, the "Mars Rock Corer" for the European Space Agency's Mars Express Mission (2003), the "Soil Preparation System" for the Sino-Russian Phobos-Grunt Mission (2011), and advanced precision robotic systems for the China Lunar Exploration Missions such as the Camera Pointing System (CPS) which is now still functioning on the surface of the moon. Read More 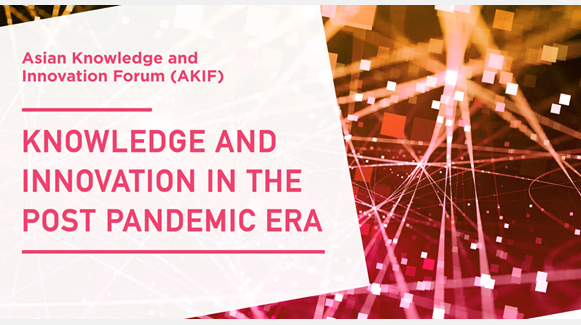