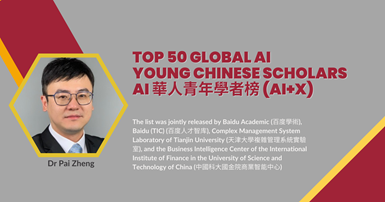 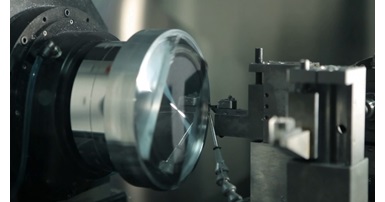 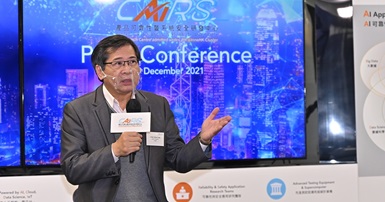 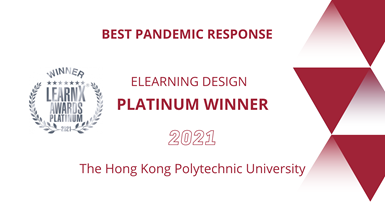 Congratulations to Dr Eric Tsui and Dr Carman Lee on receiving the Platinum Award in the Best Pandemic response ELearning design of the 2021 LearnX Live! Award 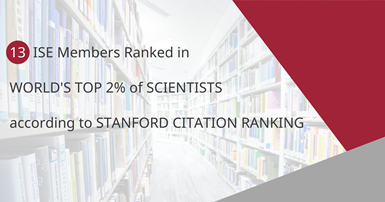 13 Members Ranked in World's Top 2% of Scientists by Citations 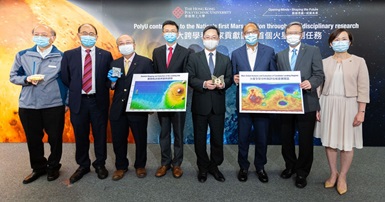 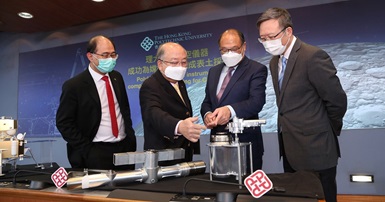 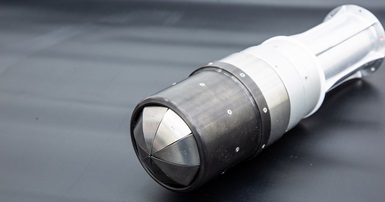 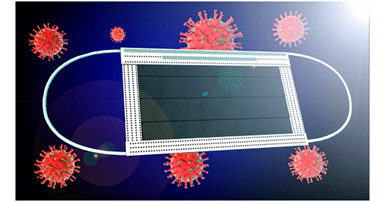 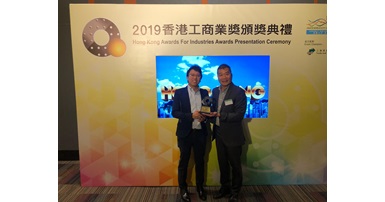 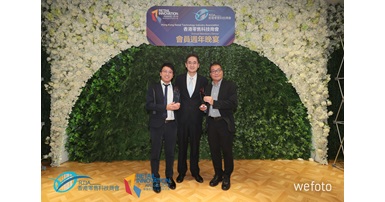 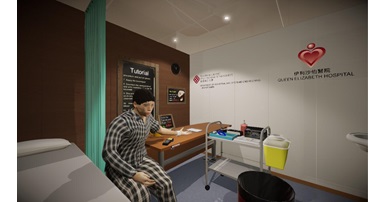 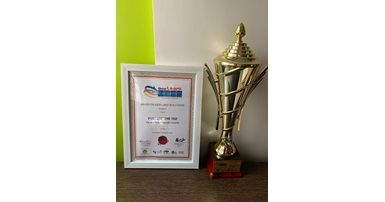 Congratulations to Prof. Eric Tsui on receiving the Excellence Award on ELearning by the World Education Congress 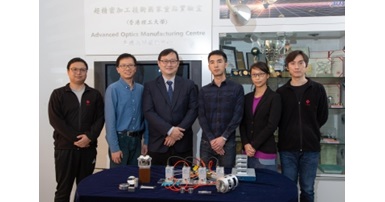 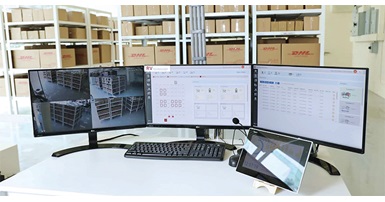 ISE team have developed a smart warehousing system to meet the needs of Industry 4.0 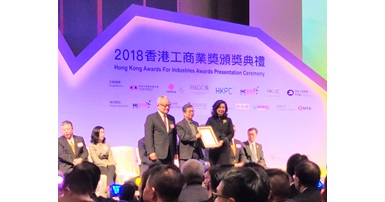 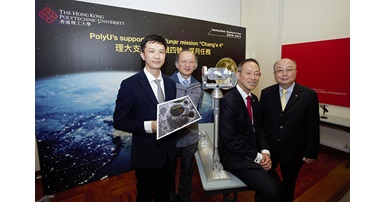 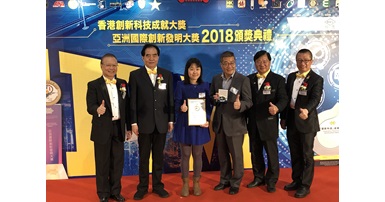 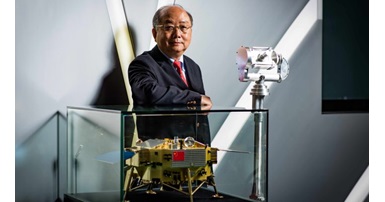 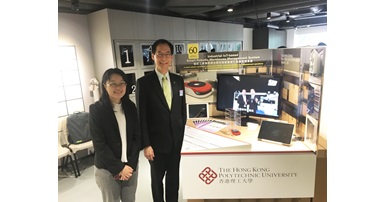 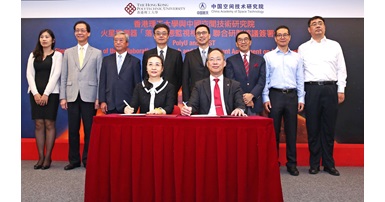 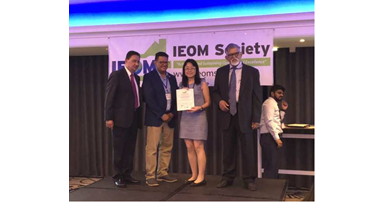 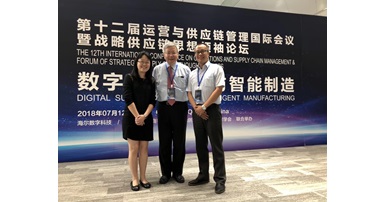 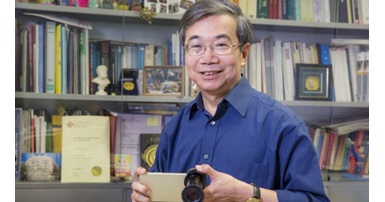 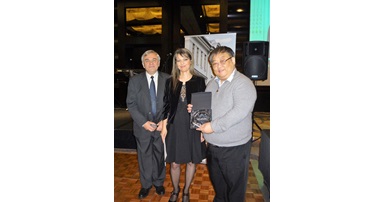 Congratulations to ISE knowledge management team on receiving The Best Paper Award at the International Conference on Business Excellence, Romania 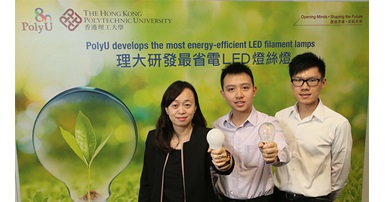