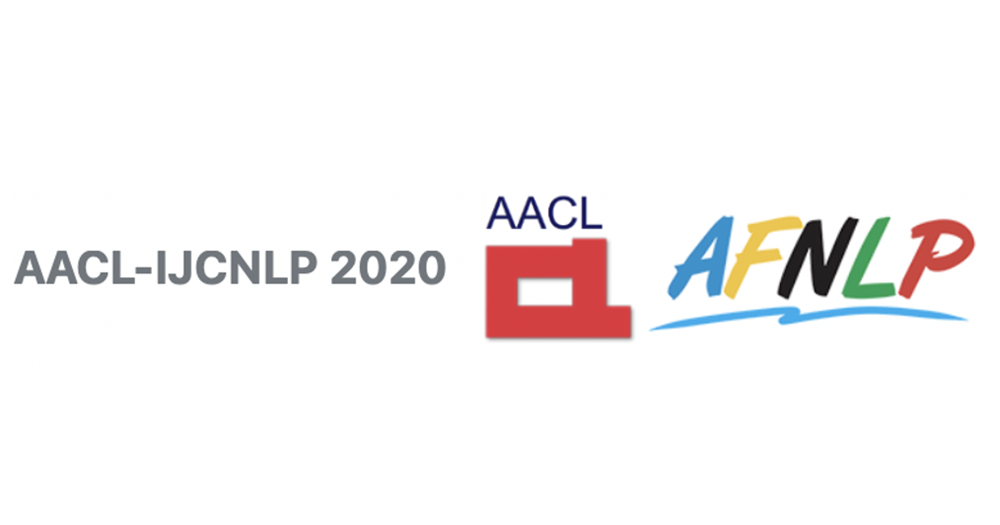 The collaborative paper "Comparing Probabilistic, Distributional and Transformer-Based Models on Logical Metonymy Interpretation" written by a team of scholars from Aix-Marseille University, University of Pisa and The Hong Kong Polytechnic University has been selected as the 2020 AACL best paper. The PolyU authors are Dr Emmanuele Chersoni (Postdoctoral Fellow of CBS) and Prof. Huang Chu-Ren (Chair Professor of CBS). AACL is the Asian Chapter of ACL (Association for Computational Linguistics). ACL is generally considered as the top conference in computational linguistics, and its three regional chapters (AACL in Asia, EACL in Europe, and NAACL in North America) are generally considered to be of comparable quality but smaller in scale.
Previous Next