Six PolyU researchers ranked in the Top 200 in optometry 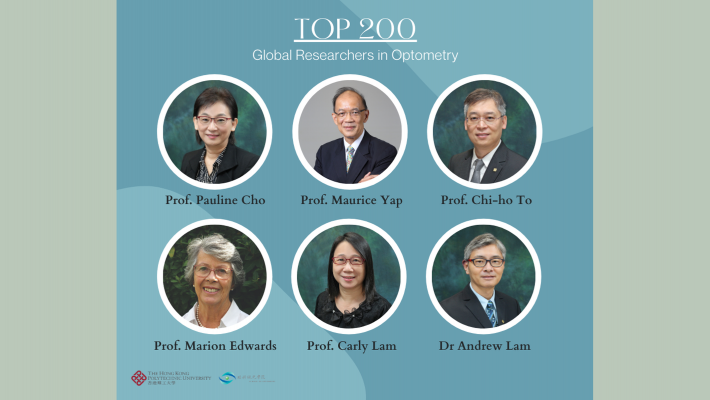 Six scholars from the School of Optometry have been ranked in the Top 200 in optometry research globally as revealed in a recently launched ranking system. They are:

Moreover, Prof Pauline Cho and Prof Maurice Yap are on the list of the Top 100 optometry researchers. The results demonstrate the recognition from international academia of the important contribution PolyU’s optometry researchers have made to the field, particularly in myopia control, diabetic retinopathy and cornea biometry.

Four vision science researchers developed this ranking system to recognise and honour optometrists worldwide who lead the profession through published research and establish a global standard for individual excellence in optometric research publications. The system automatically retrieves data from the Scopus database daily to keep the rank up-to-date. The ranking factors include h-index, number of publications, years of active publications, and number of citations.

To learn more about the ranking system, please click here. 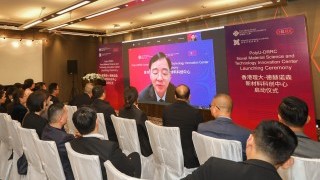 An inauguration ceremony for the PolyU-DRRC Novel Material Science and Technology Innovation Centre was held in Guangzhou in March. The Centre is a partnership effort between PolyU’s Institute of Textiles and Clothing (ITC) and the Dehaa Rossun... 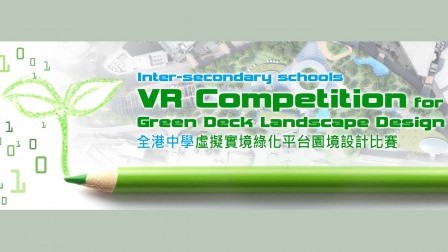 PolyU has launched the “Inter-secondary Schools VR Competition for Green Deck Landscape Design”, providing a chance for secondary schools in Hong Kong to nominate a team of two to four students to come up with a creative virtual reality... 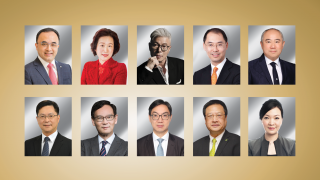 Congratulations to the recipients of Outstanding PolyU Alumni Award

PolyU is delighted to present the "Outstanding PolyU Alumni Award 2021" (OPAA) to ten alumni in recognition of their distinguished accomplishments in their respective fields and contributions to the University and the community at large.   Launched...