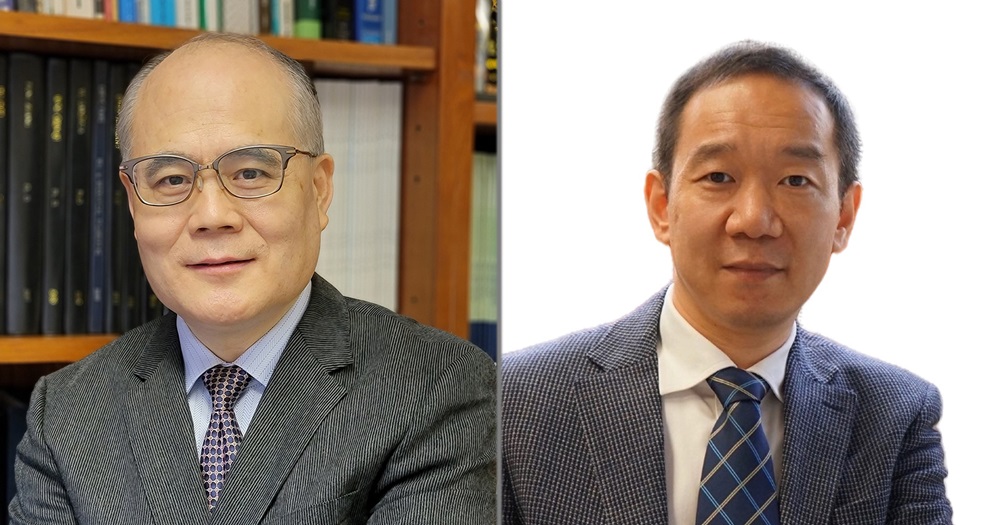 Professor Li CHENG, Chair Professor of Mechanical Engineering and Professor Song GUO, Associate Head (Research & Development) of the Department of Computing at The Hong Kong Polytechnic University (PolyU) were recently named Fellows of the Canadian Academy of Engineering, the national institution of Canada that comprises its most accomplished engineers who have expressed their dedication to the application of science and engineering principles.

Fellows of the Academy are nominated and elected by their peers. In view of their outstanding contributions to engineering in Canada and around the world, and for their service as role models in their fields and to their communities, Prof. Cheng and Prof. Guo join forty-eight other new Fellows and two new International Fellows from around the world who were elected into the Academy this year.

Prof. Cheng has made significant contributions to the advancement of knowledge in the areas of sound and vibration, wave manipulation and structural health monitoring. In addition to many high-quality contributions to science, through his close collaboration with industry his research has had direct impact on solving practical engineering problems.

Prof. Guo’s work in cloud computing, edge artificial intelligence, big data and distributed systems has had broad and seminal impact – from the advancement of scientific knowledge to industrial innovation. He has been widely recognized for his pioneering contributions to the resilient management system widely used in post-disaster applications.

Prof. Cheng and Prof. Guo will be honoured at the Academy’s Induction Ceremony this October. 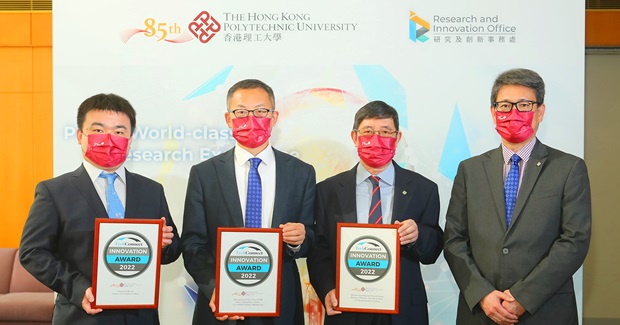 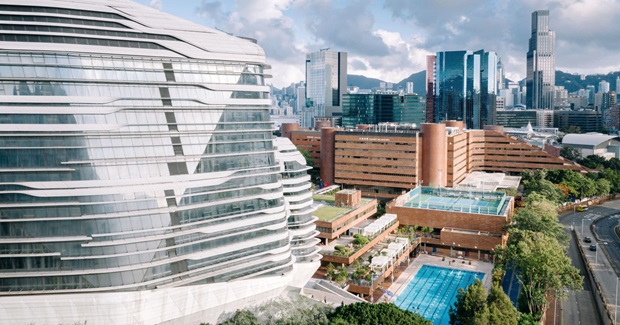 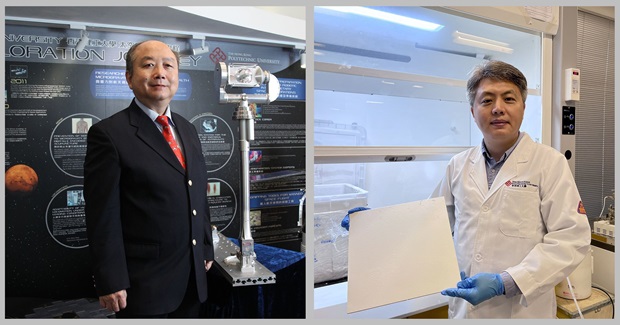 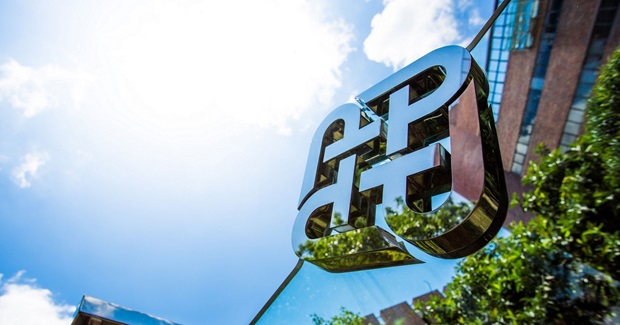 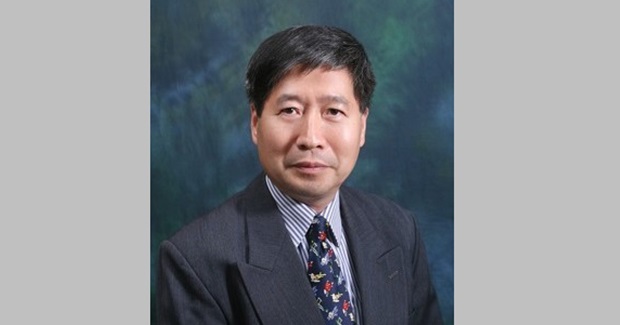 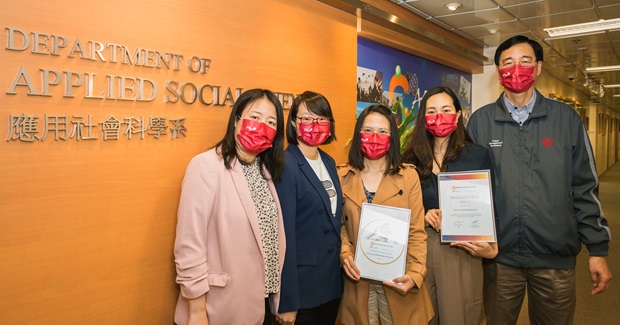 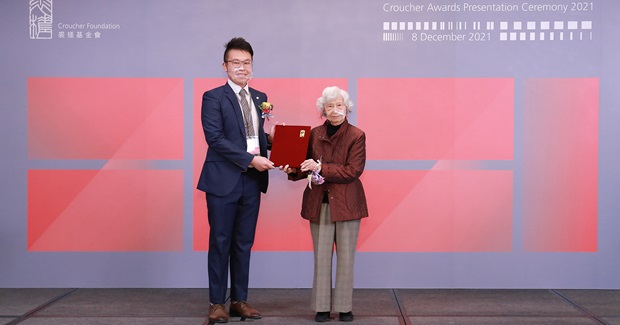 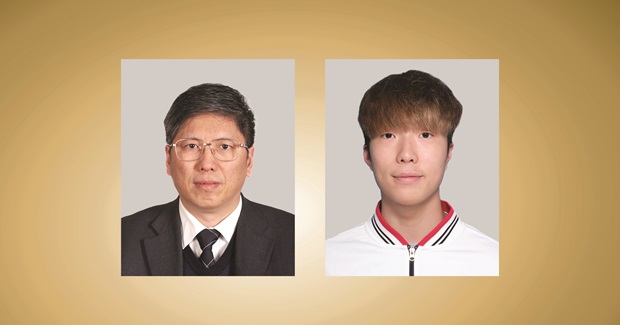 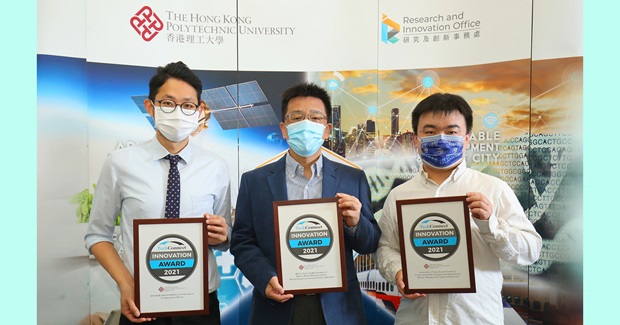 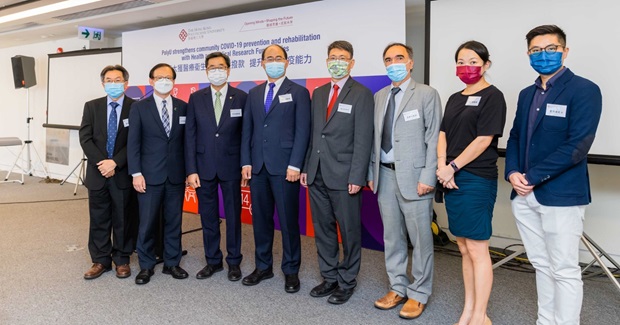