Innovations to improve daily life of the disabled 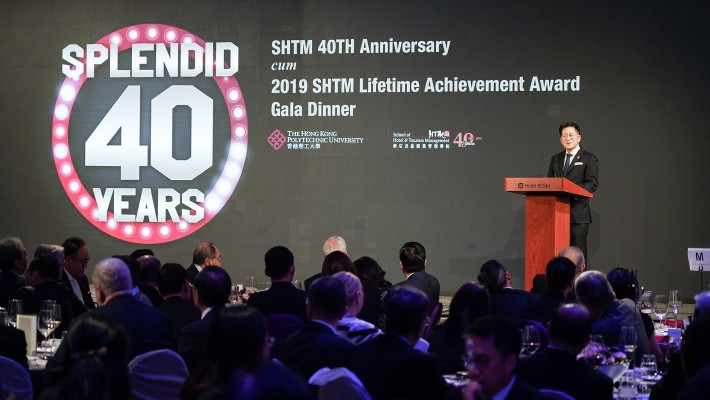 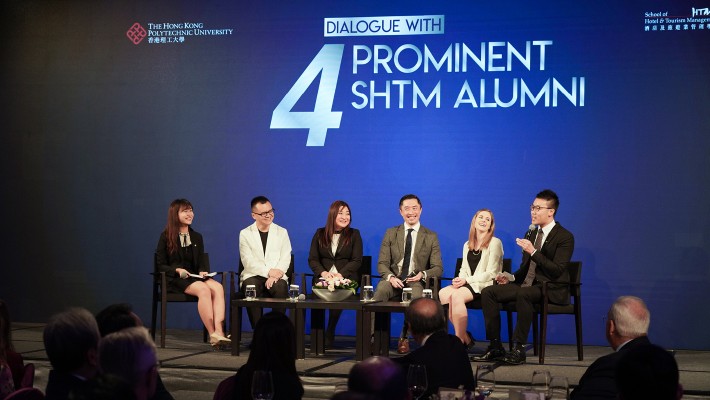 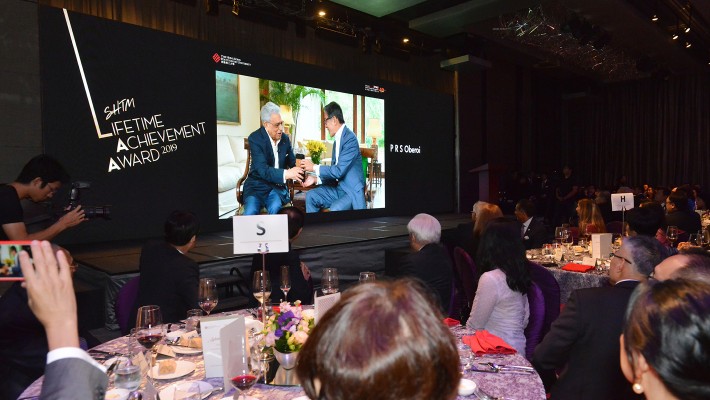 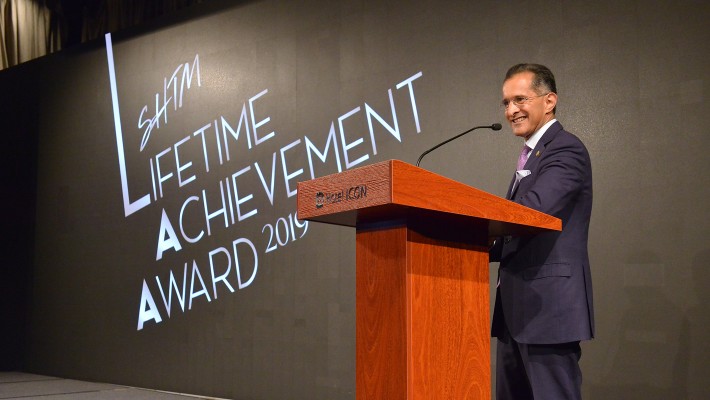 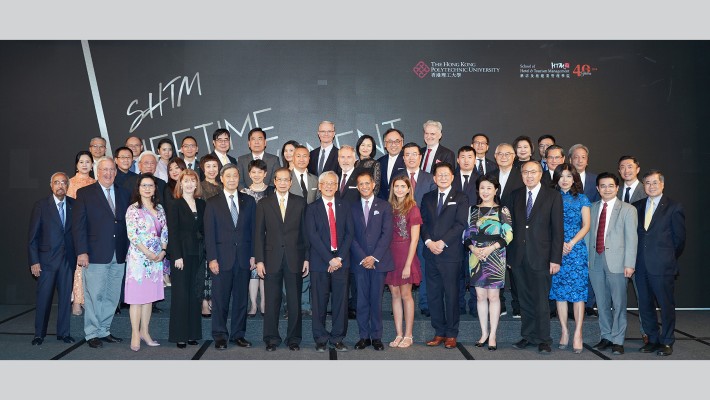 On 20 September, some 400 guests from around the globe came to celebrate the School of Hotel and Tourism Management (SHTM)’s 40 years of splendid developments. Founded in 1979, the SHTM has risen from its humble beginnings as a department to a world-leading hospitality and tourism school, winning high international recognition as reflected in various ranking exercises. Particularly in the ShanghaiRanking’s Global Ranking of Academic Subjects released by the ShanghaiRanking Consultancy, the School has topped the world in Hospitality and Tourism Management for three consecutive years.

SHTM is a global centre of excellence in hospitality and tourism education and research. It is well supported by distinguished industry leaders such as this year’s SHTM Lifetime Achievement Award recipient Mr P. R. S. Oberoi, Executive Chairman of EIH Limited (flagship company of The Oberoi Group). An industry leader of the international hotel sector, Mr Oberoi has made immense contributions to the development of global hospitality and tourism. During the celebration, Mr Oberoi was represented by his son Mr Vikram Oberoi, Managing Director and Chief Executive Officer, EIH Limited, to receive the award. Details>> 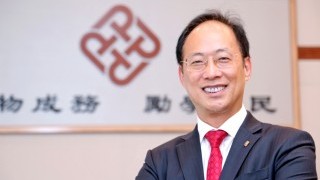 Ir Prof. Alexander Wai Ping-kong has recently been appointed Deputy President and Provost for five years, with effect from 1 March 2020. Prof. Wai will take over the post from Prof. Philip C. H. Chan upon his retirement.    Prof. Wai joined PolyU... 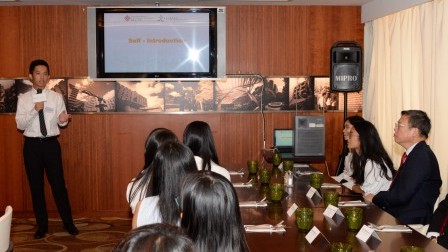 The Department of Rehabilitation Sciences recently hosted the High Flyer Mentorship Programme luncheon for elite freshmen in physiotherapy and occupational therapy programmes to gather together and share their goals and dreams for pursuing their... 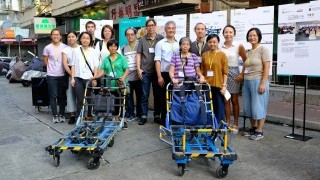 In Hong Kong, it is not uncommon for some elderly to eke out a living by recycling cardboard scraps. Elderly waste pickers may find it difficult to lift up the commonly used trolleys to kerbs and navigate them on the road, thus often resulting in...