We are delighted to share the news that Dr. George Liu and Dr. Bo Wu have been promoted to Professors effective from 1 July 2020. Dr. Liu and Dr. Wu joined LSGI in 2009. 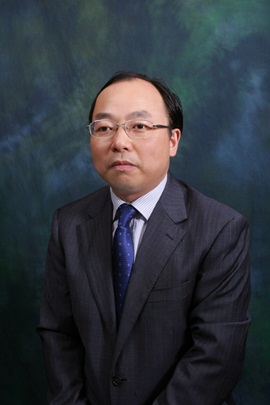 Prof. George Zhizhao Liu is an expert in the international GNSS (global navigation satellite systems) community. Over the past decade, the Micro-Laboratory of Atmospheric Research and Geomatics Engineering (Micro-LARGE) under his leadership has focused on the development of innovative algorithms for more precise and reliable GNSS positioning and navigations, tropospheric water vapor observation and modeling using multiple sensors, as well as ionospheric scintillation observation and modeling in the equatorial and low-latitude region. His group is the first to utilize satellite signals from the four GNSS systems to study ionospheric scintillations in the equatorial and low-latitude region. Prof. Liu’s Lab is also collaborating with the Hong Kong Observatory to use his techniques and unique datasets to enhance the reliability of weather forecasting in Hong Kong and the Greater Bay Area. In the global arena, Prof. Liu’s Google scholar citation was ranked as 1st and 6th in the fields of troposphere and water vapor; 53rd, 64th and 65th in the fields of GPS, ionosphere, GNSS, respectively, as of the end of 2019. He was one of the three recipients at PolyU to receive the RGC inaugural Early Career Award in 2012 and was a two-time recipient of the LSGI Departmental Research Excellence Award. Over the past decade, he secured 7 RGC GRF/ECS research grants as the Principal Investigator (PI), including 3 GRF/ECS projects with a full score 5.0. As a PI, Prof. Liu has secured nearly HK$ 10 million in research funding and over HK$ 37 million as PI/Co-PI/Co-I. 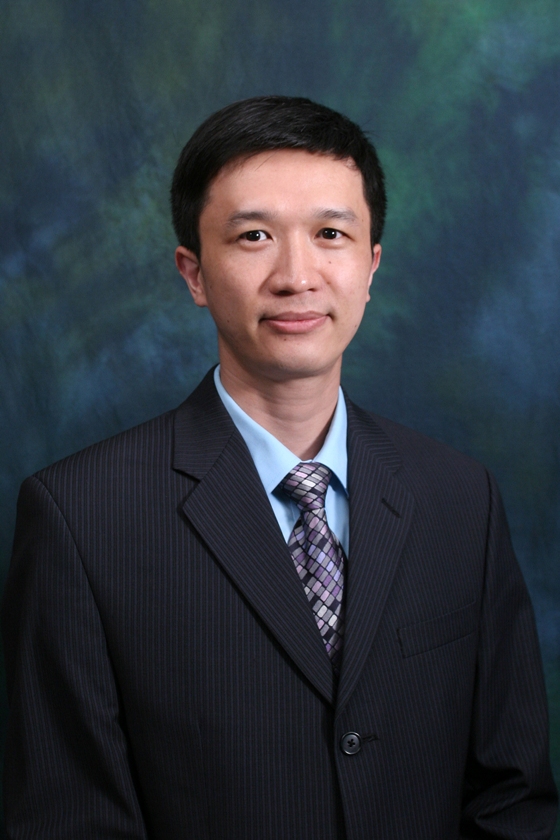 Prof. Bo Wu has been appointed one of its associate heads with effect from 1 July 2020. He received his PhD in photogrammetry and remote sensing from Wuhan University in 2006 before working as a postdoctoral researcher at the Ohio State University from 2006 to 2009. He subsequently joined PolyU in July 2009 and became an associate professor in July 2015. His main research areas are photogrammetry and remote sensing, with a focus on planetary remote sensing and science. He worked on NASAfunded projects for Mars and Moon exploration missions at the Ohio State University. Since joining PolyU, he has worked on landing site mapping and analysis for China’s Chang’E-3 and Chang’E-4 lunar missions, contributed to their successful landing on the Moon in 2013 and 2019 respectively.

Publishing over 120 peer-reviewed articles in international journals and conferences, he has secured total funding of over HK$18 million from the Hong Kong Research Grants Council (RGC), the National Science Foundation of China (NSFC), and the China Academy of Space Technology (CAST), including a RGC Research Impact Fund of HK$6.38 million. His research has been recognized with a number of awards, including the Leader of the Year Award 2019, Dean’s Award for Outstanding Achievement in Research Funding, the R. Alekseev Award and a Gold Medal from the 44th International Exhibition of Inventions of Geneva, the Talbert Abrams Award from ASPRS, the Duane C. Brown Senior Award for Photogrammetry, etc. He co-chairs working groups of the International Society for Photogrammetry and Remote Sensing. He is an associate editor/ editorial board member of three SCI journals.