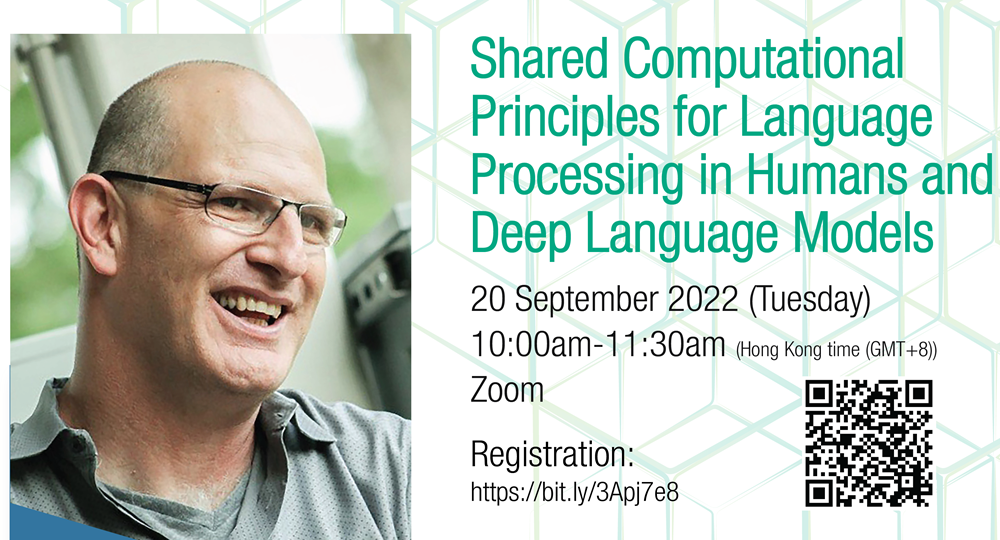 Naturalistic experimental paradigms in neuroimaging arose from a pressure to test the validity of models we derive from highly controlled experiments in real-world contexts. In many cases, however, such efforts led to the realisation that models developed under particular experimental manipulations failed to capture much variance outside the context of that manipulation. The critique of non-naturalistic experiments is not a recent development; it echoes a persistent and subversive thread in the history of modern psychology. The brain has evolved to guide behavior in a multidimensional world with many interacting variables. The assumption that artificially decoupling and manipulating these variables will lead to a good understanding of the brain may be untenable. Recent advances in artificial neural networks provide an alternative computational framework to model cognition in natural contexts. In contrast to the simplified and interpretable hypotheses we test in the lab, these models do not learn simple, human-interpretable rules or representations of the world. Instead, they use local computations to interpolate over task-relevant manifolds in high-dimensional parameter space. Counterintuitively, over-parameterized deep neural models are parsimonious and straightforward, as they provide a versatile, robust solution for learning diverse functions in natural contexts. Naturalistic paradigms should not be deployed as an afterthought if we hope to build models of brain and behavior that extend beyond the laboratory into the real world. In the talk, I will discuss the relevance of deep neural models to cognition in the context of natural language and deep language models.

Uri Hasson grew up in Jerusalem. As an undergraduate, he studied philosophy and cognitive sciences at the Hebrew University. He completed his Ph.D. in Neurobiology at the Weizmann Institute in Israel and was a postdoctoral fellow at NYU before moving to Princeton. He is currently a Professor in the Department of Psychology and the Neuroscience Institute at Princeton University. His research programme aims to understand the neural basis of face-to-face, brain-to-brain, communication in real-world contexts, using big ECoG data and deep language models. 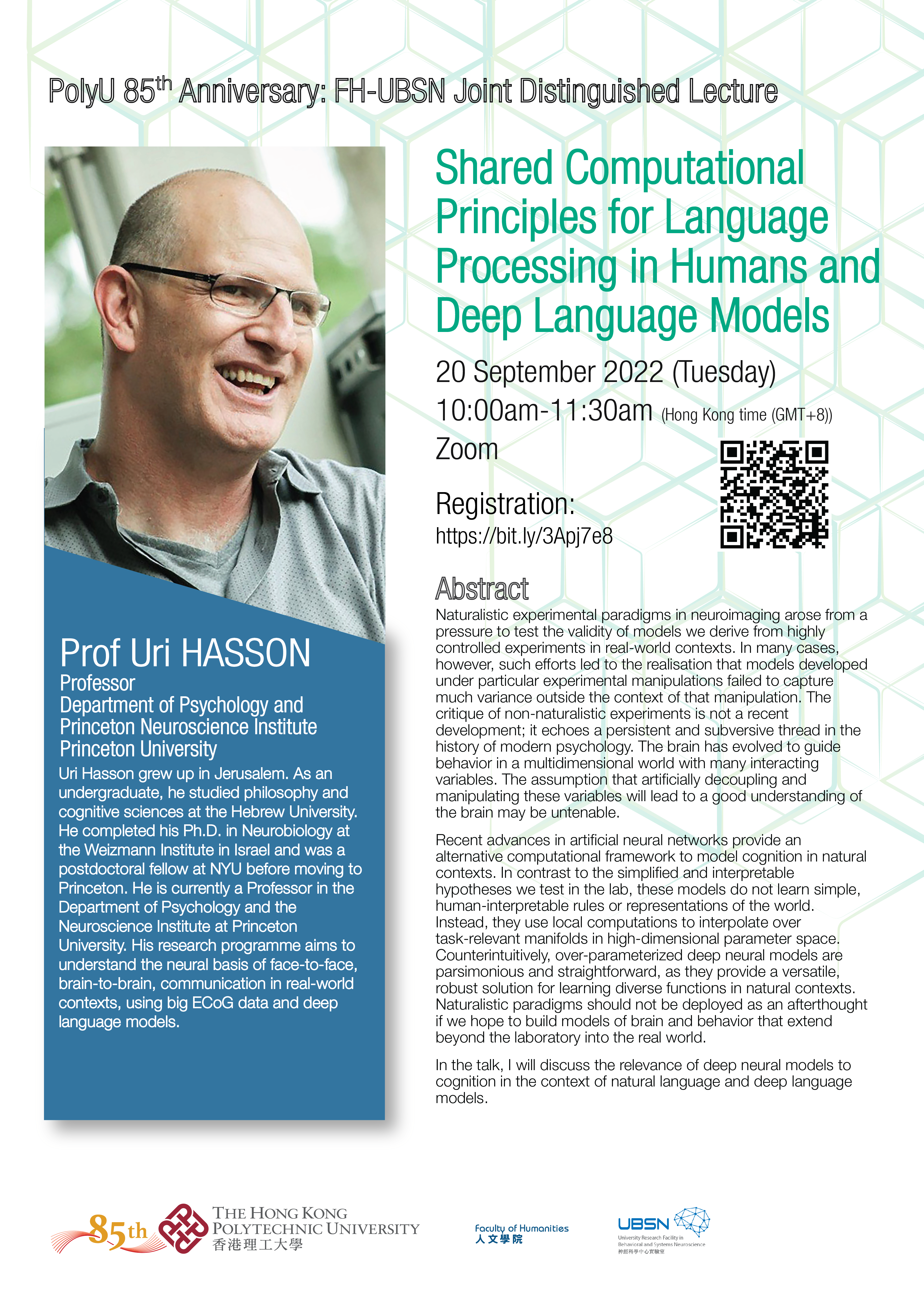