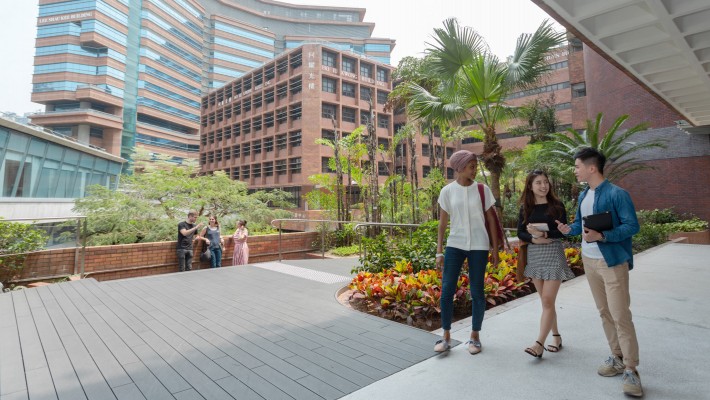 Five PolyU disciplines were placed in the world’s top 100 in the Times Higher Education (THE) World University Rankings by Subject 2023, reaffirming the academic excellence of the University.

Among the five PolyU disciplines, Business & Economics was placed 27th globally and continued to have been ranked No. 1 in Hong Kong for two consecutive years, while Engineering took the 40th position globally and was ranked second in the city, rising 11 places from last year’s ranking.

In addition, PolyU’s Arts & Humanities was ranked among the global top 100 for the first time, surging to 73rd in the global rankings and ranking second in Hong Kong.

Social Sciences and Computer Science were ranked 68th and 79th worldwide respectively. Other PolyU disciplines, including Physical Sciences, Life Sciences, and Clinical & Health, were also listed in the global rankings

The THE World University Rankings by Subject assess the performance of research-intensive universities across the world in the following five areas: teaching, research, citations, international outlook and industry income. 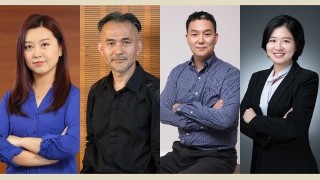 Fintech applications have flourished across the world in the last decade. To further understand the trend in Hong Kong, PolyU’s School of Accounting and Finance has joined hands with AI investment trading start-up Asklora to release the inaugural... 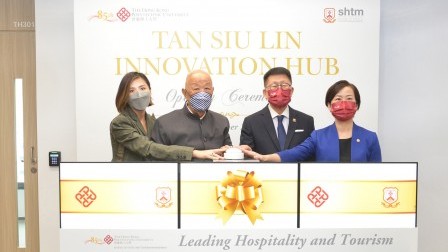 The School of Hotel and Tourism Management (SHTM) officially opened its Tan Siu Lin Innovation Hub in October, with the generous support of the Tan Siu Lin Foundation.   The launch was officiated by Dr Tan Siu Lin and Mrs Jennifer Su Tan, Executive... 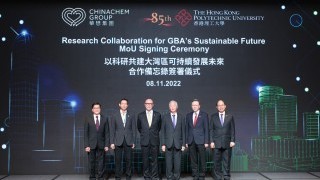 Sustainable development requires all sectors of the community to work hand in hand to maintain a quality standard of life for both the present and future generations.   PolyU and Chinachem Group signed a Memorandum of Understanding (MoU) with the...