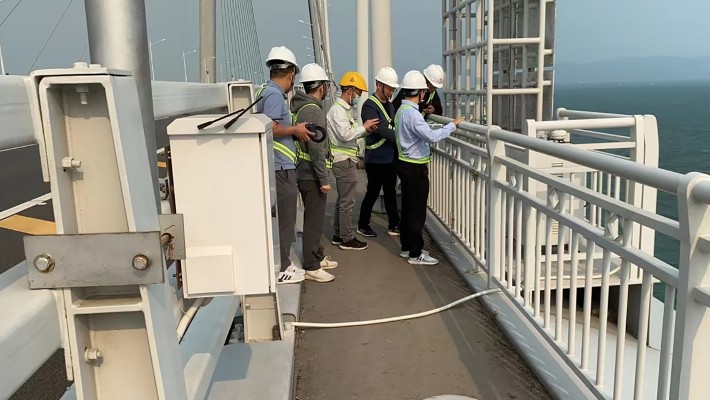 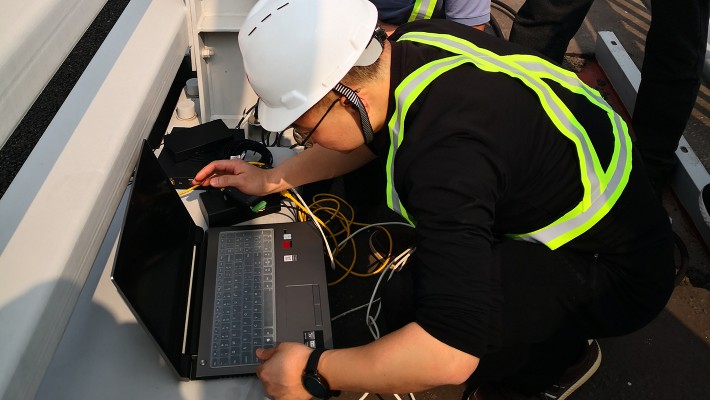 For the first time, the Ministry of Science and Technology approved three national observation and research stations in transportation areas in October, which includes the mega bridge station.

The growing number of super-long sea-crossing bridges are critical to the economy of highly urbanized coastal cities. But these bridges are subject to adverse events like typhoons or earthquakes, while also exposed to the harsh and corrosive marine environment – thus undermining bridge safety. There is therefore a growing need for timely understanding and assessment of the structural condition of such bridges, as well as the provision of cost-effective maintenance strategies.

The PolyU team from CEE, which also includes Prof. Zhu Songye and Dr Dong You, will collaborate with other counterparts of the station, to collect real-time data, assess and predict the in-service condition of the bridge, and develop advanced technologies for intelligent operation and maintenance of large-scale bridges.

“The structural health monitoring group of CEE has a long historical legacy and reputation in the area,” said Prof. Xia. “The group’s research has been applied to numerous landmark structures including the Tsing Ma Bridge, Canton Tower and Shanghai Tower. The HZMB is a new example.”

“Real-time structural health monitoring is a cutting-edge technology of civil infrastructure,” he explained. “By installing a sensor network on a bridge, we can collect the load, environment, and response data of the structure, which in turn enables us to assess its safety condition.”

The HZMB station is led by the Hong Kong-Zhuhai-Macao Bridge Authority. Other collaborating research counterparts include the CCCC Fourth Harbour Engineering Research Institute and Nanjing Hydraulic Research Institute. Preparatory work for acquiring the Ministry of Science and Technology’s approval started more than two years ago.

The ministry started setting up national field scientific observation and research stations since the late 1990s, initially focused on ecology, special environments, geophysics and materials corrosion, and expanding into other areas since then. The stations form part of China’s national technology innovation infrastructure. 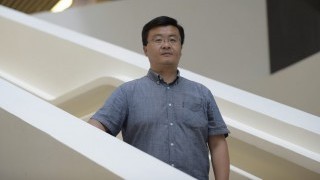 Professor Li Gang of PolyU’s Department of Electronic and Information Engineering was elected as a 2022 Optica Fellow, according to an announcement by Optica in mid-November. Optica is an esteemed US-based professional body formerly known as The... 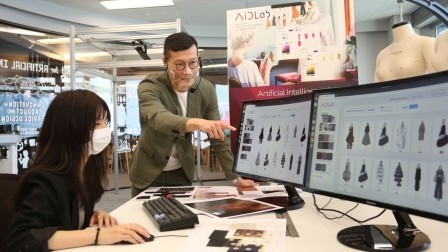 The Laboratory for Artificial Intelligence in Design (AiDLab) was officially launched in early November as one of the many research centres within the InnoHK research clusters. PolyU is pleased to join hands with the Royal College of Art (RCA) to... 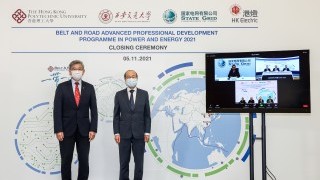 The “Belt and Road Advanced Professional Development Programme in Power and Energy”, organised for the fourth consecutive year by the Silk Road International School of Engineering (SRISE) in partnership with power corporations from Mainland China...