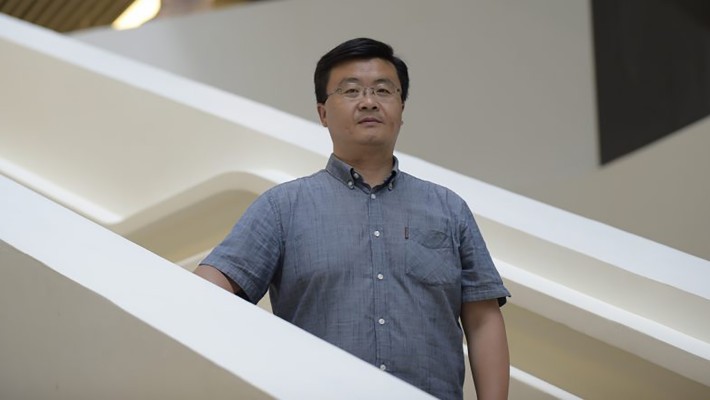 Professor Li Gang of PolyU’s Department of Electronic and Information Engineering was elected as a 2022 Optica Fellow, according to an announcement by Optica in mid-November. Optica is an esteemed US-based professional body formerly known as The Optical Society (OSA).

Optica said Prof. Li, who is Sir Sze-yuen Chung Endowed Professor in Renewable Energy and Associate Director of the Otto Poon Charitable Foundation Research Institute for Smart Energy (RISE), was elected for his “seminal and sustained contributions to the research and development of organic solar cells and perovskite solar cells.”

Prof. Li is among the 106 members from 24 countries or regions elected to the 2022 Fellows Class, out of a total of 262 nominations in a highly competitive election process.

“These members exemplify what it means to be a leader in optics and photonics,” said Optica president Connie Chang-Hasnain.

Prof. Christopher Chao, Vice President (Research and Innovation) of PolyU, congratulated Prof. Li and said, “We are delighted to receive Optica's recognition of Prof. Li's research accomplishments in solar cell technology and energy applications. His achievements represent the devotion of PolyU’s researchers to advancing technology development for the benefit of society.”

Professor Li joined PolyU in 2016. His research interests include organic semiconductor and organo-metal halide hybrid perovskite based thin-film optoelectronic devices. He has published more than 160 journal papers, including a recent one about printed perovskite solar cells in Nature Photonics. He has also been a Web of Science Highly Cited Researcher from 2014 to 2021.

Founded in 1916 and based in Washington D.C., Optica is dedicated to promoting the generation, application, archiving and dissemination of knowledge in optics and photonics worldwide. It is the leading organisation for scientists, engineers, business professionals, students and others interested in the science of light. 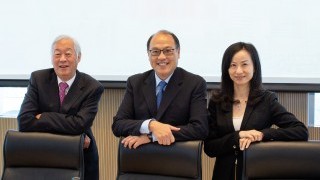 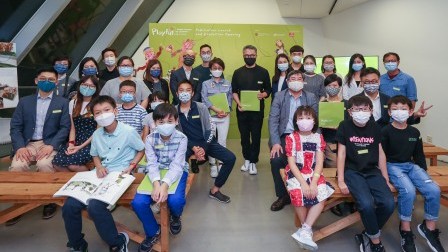 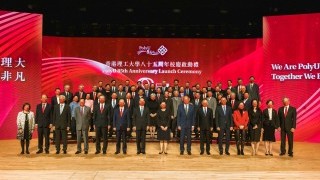 The launch ceremony of PolyU’s 85th Anniversary celebration was held on 25 November 2021 at the Jockey Club Auditorium. More than 600 guests, alumni, staff and students attended the occasion under the theme of “We Are PolyU • Together We...