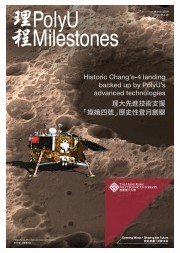 A recent PolyU study has explored the factors that influence employees’ helping behaviour in organisations. 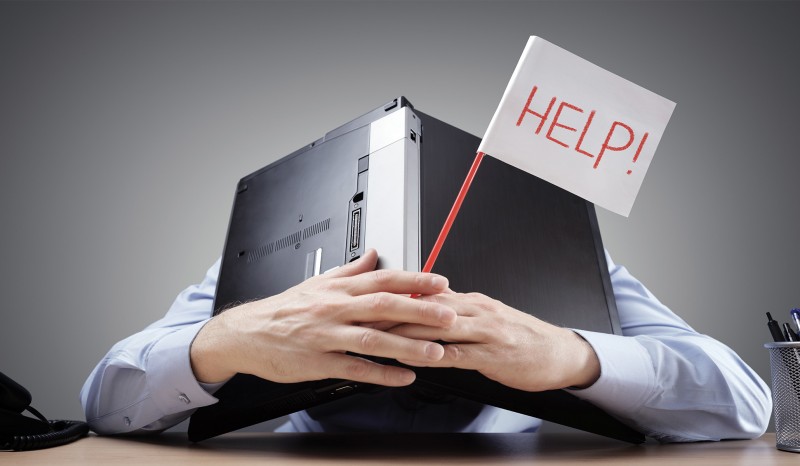 Many organisations encourage helping behaviour, or organisational citizenship behaviour, among employees because it is generally accepted that a supportive work culture improves both team and organisational performance. Research in this area, one of the most prominent in the field of organisational behaviour, has consistently shown that helping others makes people feel better about themselves, as expressed in the “doing good–feeling good” effect.

Recent studies, however, suggest there are some circumstances in which helping may not produce a feel-good effect. Helping others can be tiring and time-consuming, especially in a busy workplace. Understanding the factors that influence how employees feel about helping is thus useful for organisations to ensure staff behavior are promoting rather than hindering organisational citizenship culture.

In a recent study, Dr Katrina Lin Jia from the Department of Management and Marketing explored whether different types of motivation for helping influenced the helper’s feelings about providing help. In some situations, people are motivated to help because they find it enjoyable and meaningful to do so (referred to as autonomous motivation). In others, they only provide help because they feel it is expected of them or because they believe it will gain them external rewards (referred to as controlled motivation). 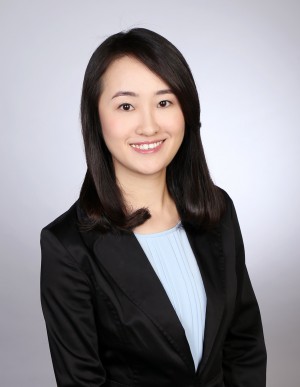 The study tested the hypothesis that autonomous motivation is positively associated with positive affect, whereas controlled motivation is negatively associated with positive affect. Consistent with that hypothesis, the doing good–feeling good effect only applied to those who were autonomously motivated to offer help. Those who provided help because of controlled motivation not only failed to experience the effect, but actually reported feeling less good about themselves.

The two different types of motivation both had ongoing effects. Helpers who were autonomously motivated had greater intentions to help others in the future and were more likely to provide such help. In contrast, helpers who acted because of controlled motivation were less likely to help in the future.

Preventing elderly from wandering away

Why children with autism have communication difficulties? 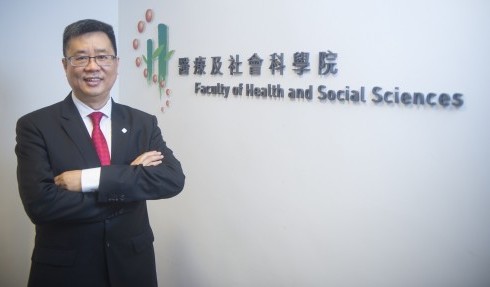