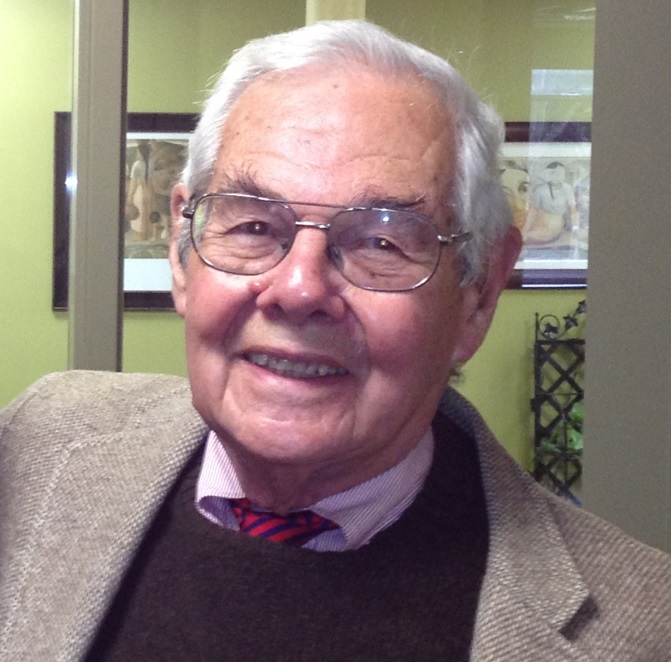 BARRETT HAZELTINE was Professor of Engineering at Brown University. He is now Professor Emeritus but continues to teach at Brown. From 1972 to 1992 he was also Associate Dean of the College. He is a graduate of Princeton University–BSE - 1953, MSE - 1956 and the University of Michigan–Ph.D. - 1962.

In 1991-92 he held the Robert Foster Cherry Chair for Distinguished Teaching at Baylor University. He was awarded teaching citations from thirteen senior classes at Brown University until the award was named in his honor. In 2015 he received the Susan Colver Rosenberger, the highest award the Brown Faculty can bestow. He has received various other awards.

His research deals with appropriate technology, entrepreneurship, and management of technology companies. He teaches courses in these areas, with a particular interest in technological literacy.

He was a Trustee of Stevens Institute of Technology and was on advisory committees at Baylor University, Roger Williams University, and the State University of New York at Stony Brook. He was also a Trustee of the Paul Cuffee School, a charter school in Providence and active in other organizations.