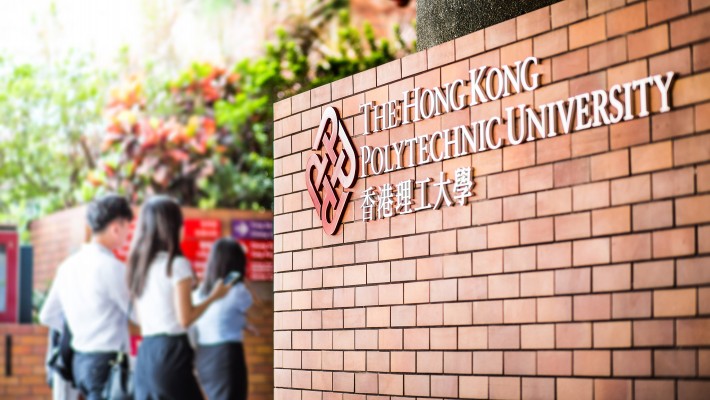 PolyU ranked 19th among Asia’s tertiary institutions in the latest 2022 Webometrics Ranking of World Universities, which is compiled by researchers from the Spanish National Research Council (CSIC).

The ranking, published twice a year, covered over 31,000 higher education institutions from more than 200 countries and regions around the world to encourage both institutions and scholars to have a web presence that reflect their activities.

The rankings were compiled based on web content impact, number of citations from top cited researchers, and number of top cited papers. 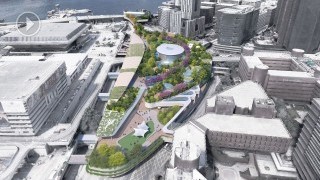 Green Deck – A dream of turning grey to green

What if you could take a stroll from Hung Hom to the Tsim Sha Tsui promenade through an all-weather pedestrian passageway? What if you could wait for your bus in an indoor bus waiting lounge at the Cross Harbour Tunnel Toll Plaza? The proper use of green decks in busy city areas can significantly enhance the living environment. Click on the video to learn more about this innovative Green Deck idea. 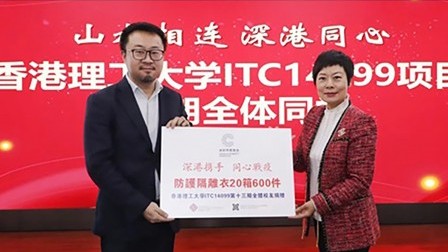 While Hong Kong is still in the fight against the fifth wave of the COVID-19 pandemic, PolyU is thrilled to receive tremendous support from our alumni and students located in different parts of the Mainland.   By contributing ideas, raising funds... 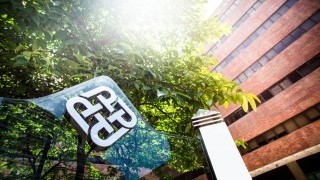 PolyU received the highest number of projects awarded and topped the amount of funding granted in in the Environment and Conservation Fund (ECF) 2021-22 funding exercise for Environmental Research, Technology Demonstration and Conference Projects.  ...