Hundreds gather on campus for first flag-raising ceremony of 2022 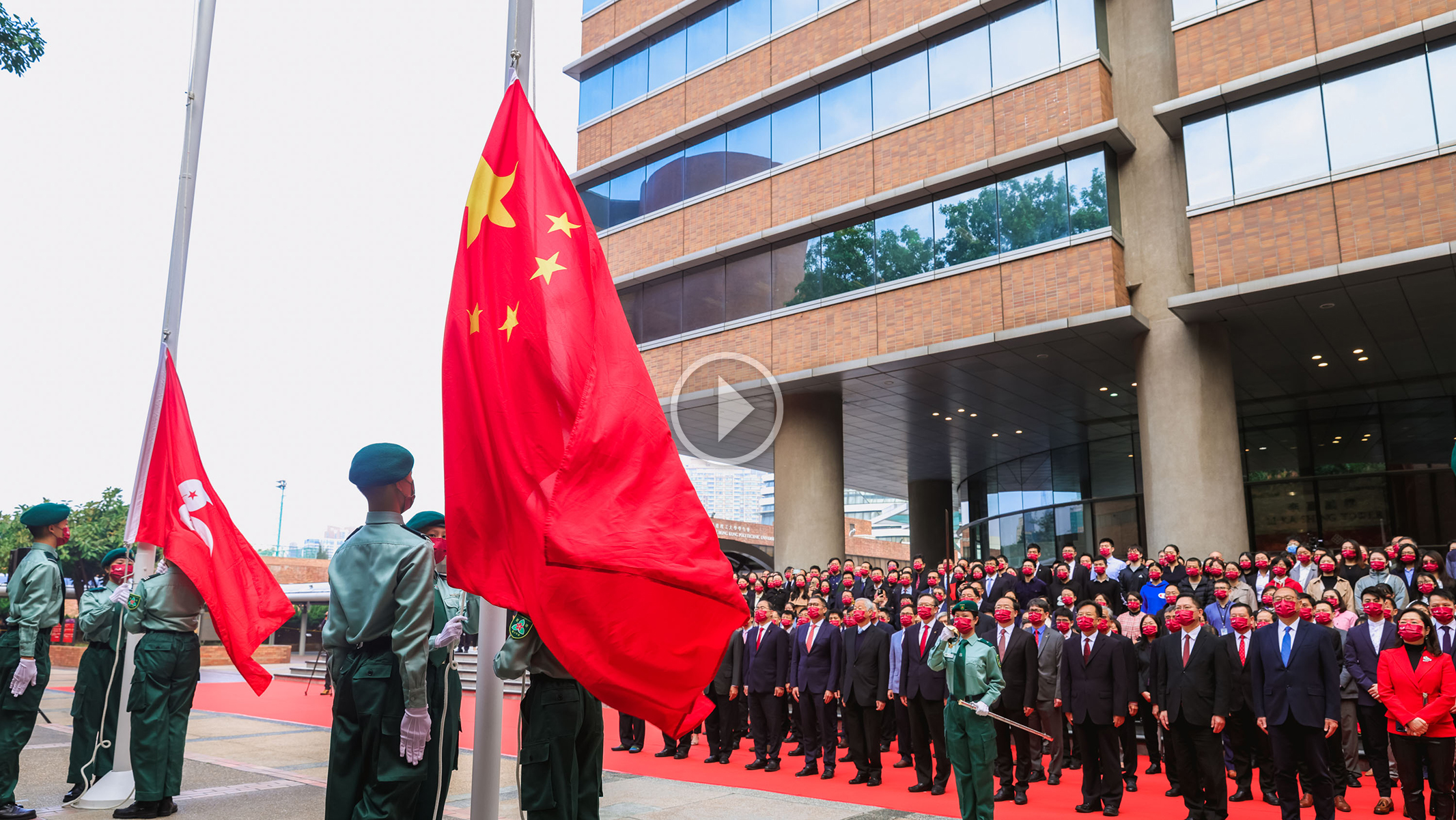 Check out the video to relive the meaningful moment. 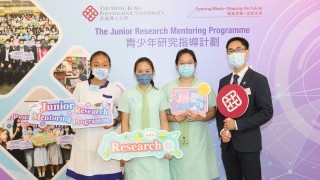 In the summer of 2021, PolyU launched the debut Junior Research Mentoring Programme (JRMP) – a three-month programme for secondary school students to get real experience in scientific research. More than 60 PolyU academics across different... 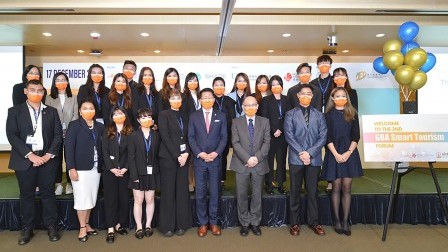 The Second GBA Smart Tourism Forum was successfully held online and offline in December 2021. Building on the success of the inaugural Forum, the Second Forum featured the theme "Connectivity and Sustainability for Better Travel Experiences",... 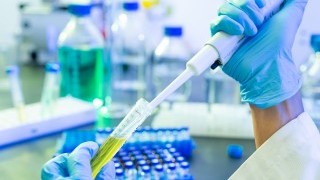 PolyU has received renewed support from the Health and Medical Research Fund (HMRF) in its latest round of funding, with increases in both the number of projects and the total amount awarded.   This affirmation of PolyU’s research and innovation...