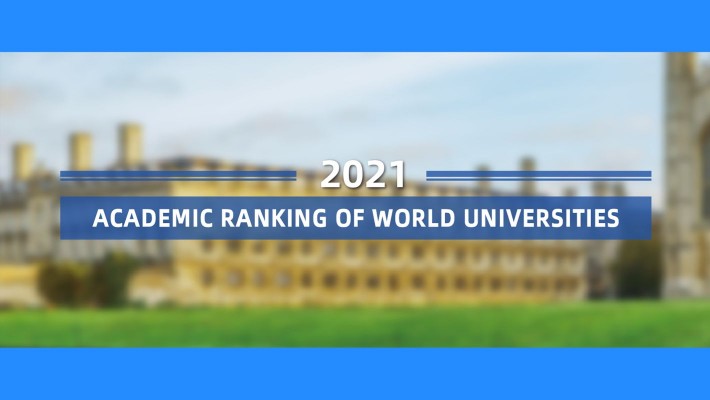 ShanghaiRanking released the 2021 Academic Ranking of World Universities (ARWU) recently, in which PolyU climbed up from 201-300 place last year to 150-200 place this year, the highest ranking for the University since the league was launched in 2003.

Seven universities in Hong Kong were ranked in this year’s ARWU table, which was once again topped by Harvard University, followed by Stanford University and the University of Cambridge.

ARWU has been presenting the world's top universities annually based on a set of objective indicators and third-party data. It has been recognised as the precursor of global university rankings and is one of the most influential league tables. the most trustworthy league table, adopting several objective indicators including alumni and staff winning Nobel Prizes and Fields Medals, highly cited researchers, and papers indexed in major citation indices. 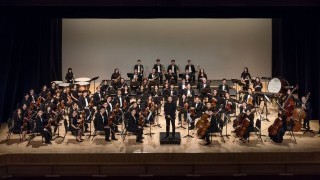 To all musicians: the PolyU Orchestra will hold auditions early next month and this time you can choose to participate in person on stage, instead of standing in front of your web camera – as members across the PolyU community strive to resume... 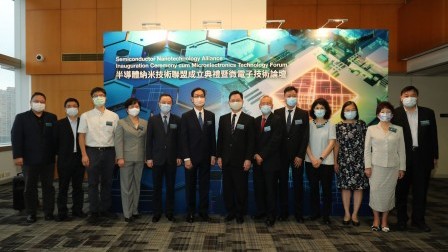 Emerging microelectronics technologies and growing demand in semiconductors will bring much room for expansion to players in the region – but also call for the need for more investments in upgrading critical research facilities and cultivating... 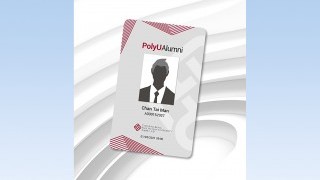 Enjoy homecoming with your Alumni eCard

Alumni are a significant part of the PolyU community, and the University is committed to strengthening the bond it has with its former students. We wish to invite you, our graduates, to come back to your alma mater more often for reunions and events,...