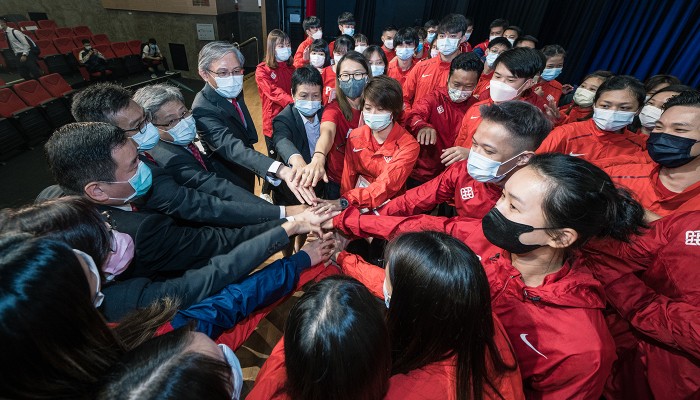 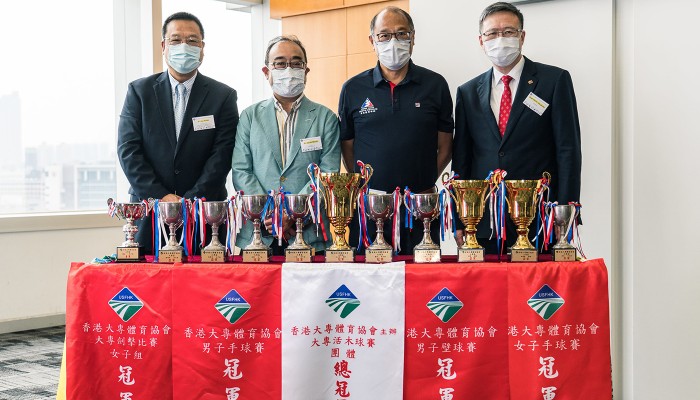 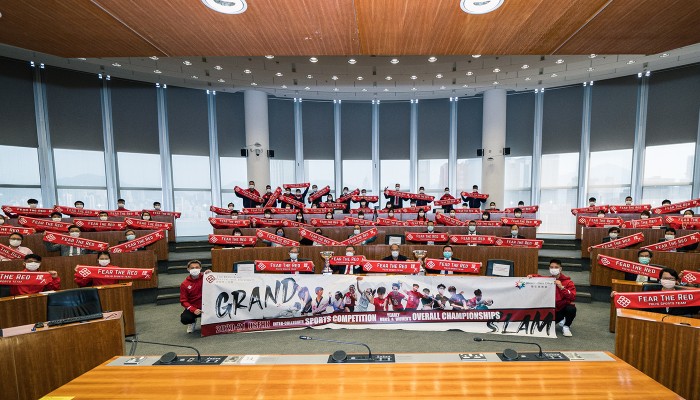 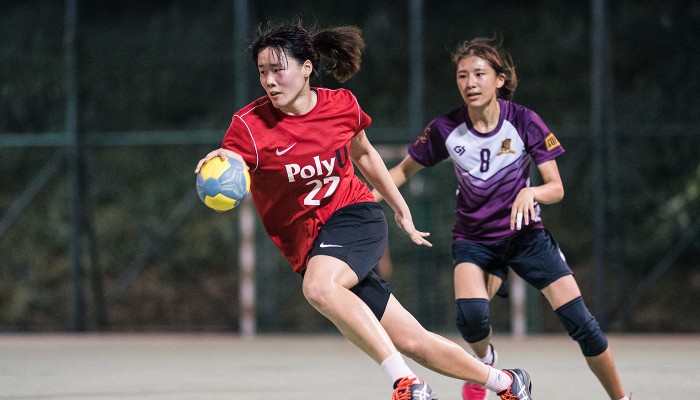 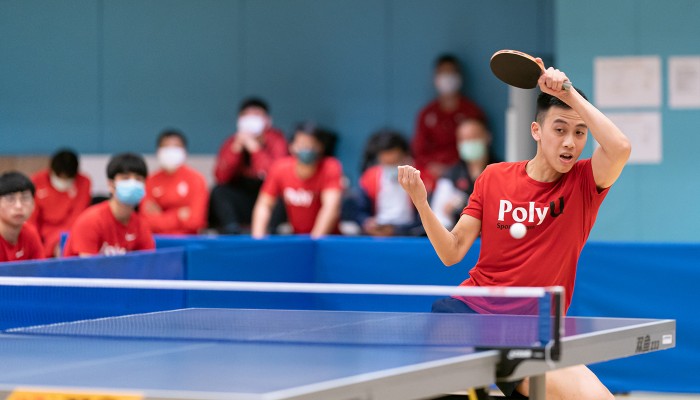 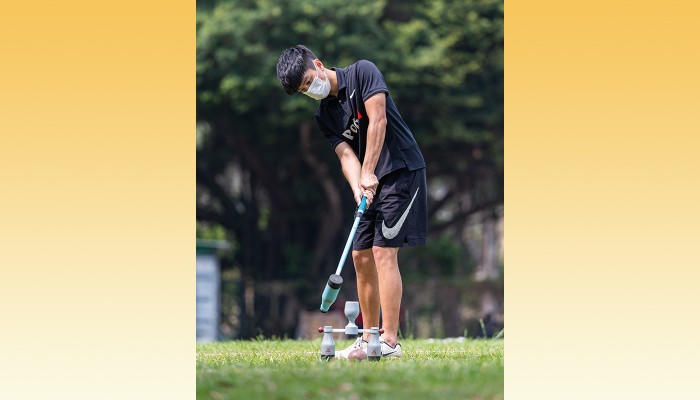 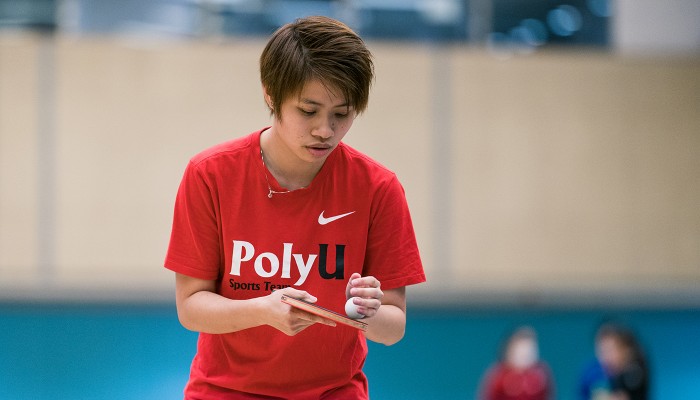 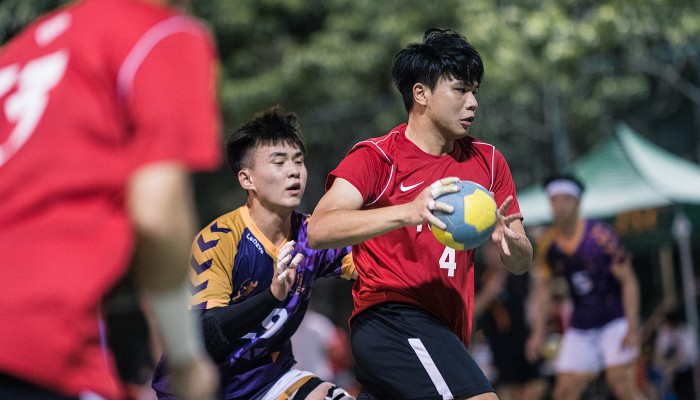 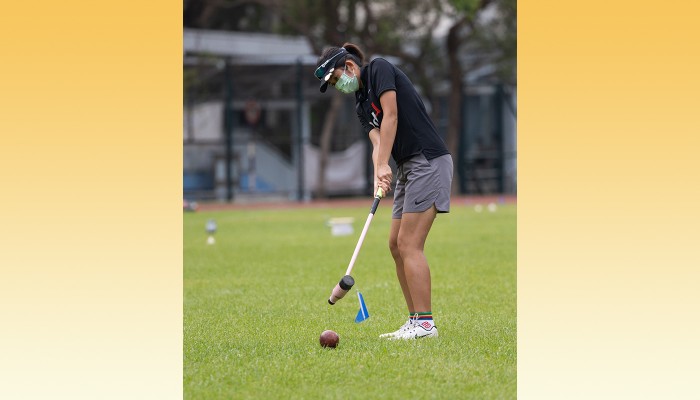 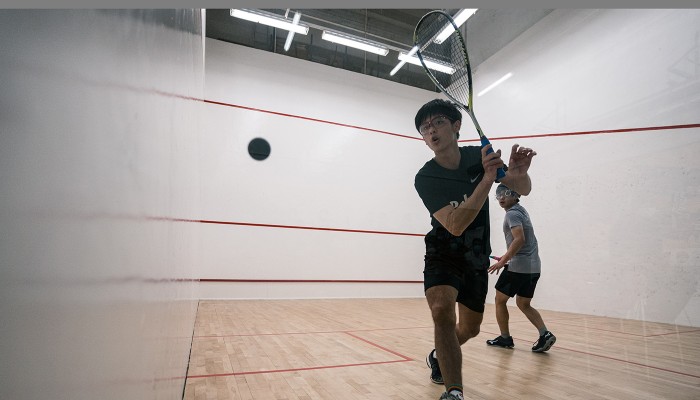 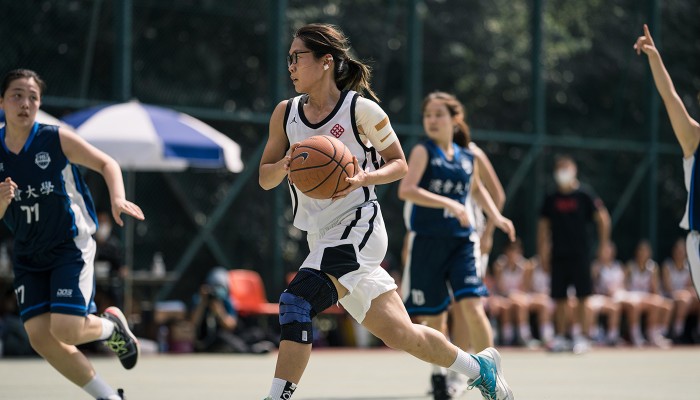 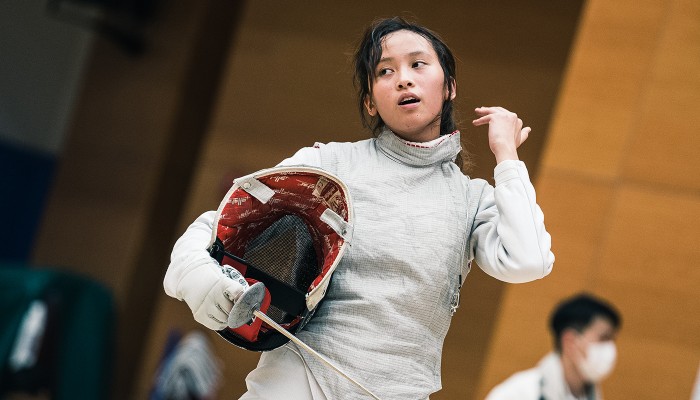 Kudos to the PolyU Sports Teams who snatched the first-ever triple successive championship in tertiary sports! Despite all the hiccups that the pandemic has brought to the sporting scene in the past year and more, our student-athletes nevertheless continued their tireless efforts in training, raising the bar for individual players and the teams. We are thrilled to see that PolyU’s Sports Teams have once again achieved impressive results in the 2020-2021 Inter-collegiate Competition organised by The University Sports Federation of Hong Kong, China (USFHK) – bringing home the Yearly Men’s and Yearly Women’s Overall Championships for the third time in a row.

The remarkable results prove that all the hard work has paid off. Our PolyU's Sports Teams managed to bring home nine championships, four 1st runners-up and four 3rd runners-up places in the 22 sports they participated in. In addition, nine PolyU students were named “Most Valuable Players”, recognising their impressive performance in their respective events.

Dr LAM Tai-fai, Chairman of PolyU Council, expressed his appreciation to the student-athletes who have brought laurels to the University. He said, “PolyU has won three consecutive Grand Slams at the Inter-collegiate competitions, illustrating that the University excels in education as well as in the promotion of sports. We are proud of our student-athletes' great results this year, which required not only their own hard work, but also the collective efforts of various parties, including our coaches and the support provided by the University.” He hoped that PolyU’s student-athletes will continue to shine on the sports field with the support of the University, and bring the unique sporting culture of PolyU to the forefront.

Professor Jin-Guang TENG, President of PolyU, was pleased with the performance of the PolyU Sports Teams and said, “Sporting excellence is not defined solely by winning in competitions. It goes much beyond that. Well-structured training sessions pushed our student-athletes to reach the next level of sporting excellence. This required a high level of motivation and discipline, especially in the midst of the pandemic. The strong adaptability and resilience of our athletes, as well as the strong back-up they received from the PolyU community in their sporting endeavours, made the PolyU Sports Teams the Champion teams!”

To learn more about the achievements of the PolyU Sports Teams in the latest Inter-collegiate Competition, please visit our press release. 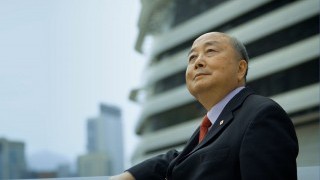 More than 30,000 visitors flocked to the two-week science exhibition at the Hong Kong Convention and Exhibition Centre that featured the lunar soil sample collected by the Chang’e 5 mission, as well as PolyU’s involvement in this and other national space missions. If you didn’t get the chance to secure the much sought-after exhibition ticket, watch this highlights video to learn about the lunar soil and state-of-the-art space equipment developed by PolyU. 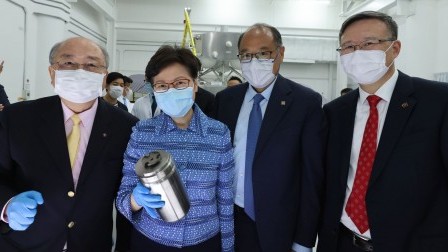 The Chief Executive of the Hong Kong Special Administrative Region, Mrs Carrie Lam, praised PolyU’s research efforts and encouraged the University to play a greater part in the development of the Greater Bay Area into an international innovation... 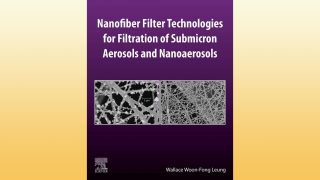 Particulate Matter (PM) is a term used for particles such as dust, dirt, smoke, and liquid droplets found in the air. PM2.5 (the annotation of “2.5” is given to describe the size of the particles as being 2.5 micrometres or less) is believed to...