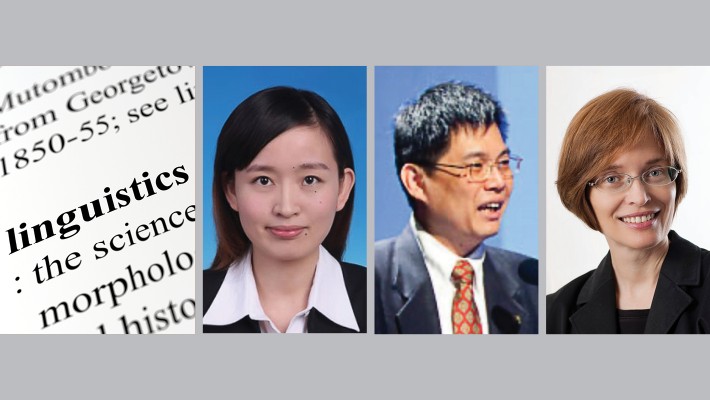 A paper titled “Directionality of linguistic synesthesia in Mandarin: A corpus-based study” published by three scholars from the Faculty of Humanities has recently been selected as Editor’s Choice by Lingua, a top journal in the field of linguistics, for its excellence and high relevance to the linguistics community.

Prof. Huang Chu-ren, Chair Professor of the Department of Chinese and Bilingual Studies, Prof. Kathleen Ahrens of the Department of English, and Dr Zhao Qing-qing, who received her PhD from PolyU in 2018 and is currently an assistant research fellow at the Institute of Linguistics of the Chinese Academy of Social Sciences, co-authored the paper. 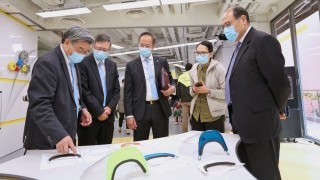 To help meet the pressing and huge demand for personal protective equipment (PPE) during the current outbreak of COVID-19, PolyU has quickly pooled together its expertise and resources, and partnered with the Hospital Authority (HA), Queen Elizabeth... 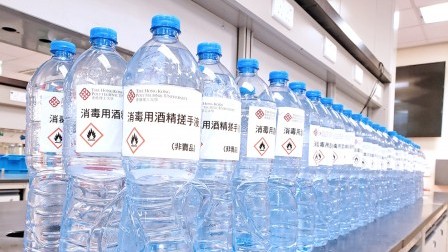 Joint efforts to fight against epidemic

While the coronavirus outbreak is still impacting the society, PolyU staff, students and alumni have dedicated efforts in the fight against the epidemic. The University not only takes care of the health and safety of students and staff, and their... 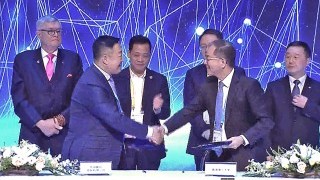 PolyU and Bright Food International Limited (Bright Food) signed a Memorandum of Understanding (MoU) earlier with a view to pooling their strengths and resources in advancing food safety.    Under the MoU, the two parties will collaborate on food...