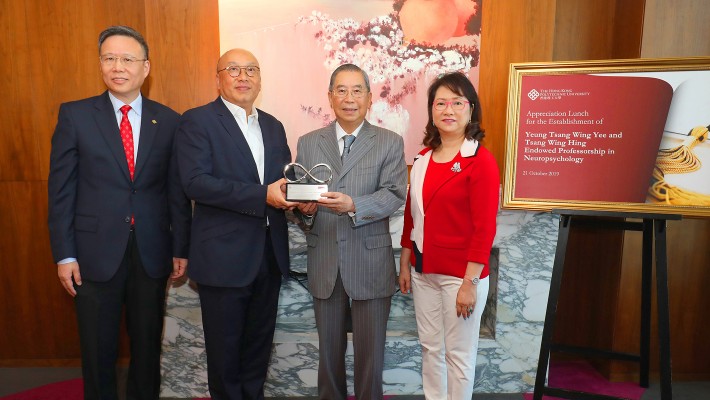 With the benevolence of the Tsang Shiu-tim family, the Yeung Tsang Wing Yee and Tsang Wing Hing Professorship in Neuropsychology was established in support of education and research in the areas of neuroscience and neurological rehabilitation. The Endowed Professorship was set up in memory of the deceased Madam Winnie Yeung Tsang Wing-yee and Ms Tsang Wing-hing, daughters of the late philanthropist Mr Tsang Shiu-tim. Prof. David Shum, Dean of Faculty of Health and Social Sciences and Chair Professor of Neuropsychology, was appointed the professorship. 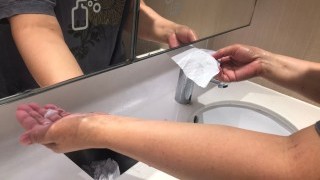 We all know the importance of washing hands after using the washroom. It is one of the most effective ways to prevent the spread of bacteria. True. However, findings of a research conducted by PolyU researchers show that it is not only handwashing... 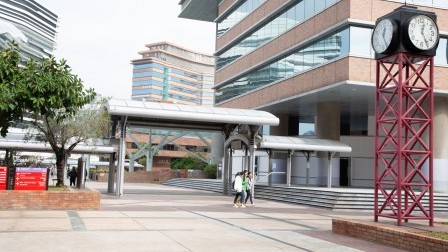 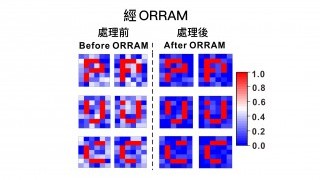 In everyday life, we are surrounded by technologies that utilise imaging systems, such as cameras and CCTVs. However, the complicated circuitry design entails large data storage space and high power consumption. Inspired by how the human retina...