Eight academics from PolyU have been acknowledged in the Highly Cited Researchers 2021 list by Clarivate. The list identifies the most influential scholars around the world during the past decade, as demonstrated by their publication of multiple highly-cited papers that rank in the top 1% by citations for field and year in the Web of Science index. Approximately 6,600 researchers from more than 70 countries and regions are named as Highly Cited Researchers in 2021.

The inclusion of eight PolyU academics in the Highly Cited Researchers 2021 list is a testament to the University’s pursuit of research excellence and our positive impact on society.

The eight PolyU researchers featured in the list, and the fields in which they have been recognised, are as follows: 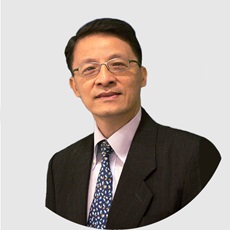 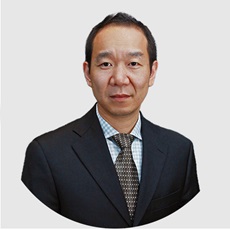 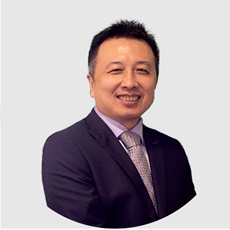 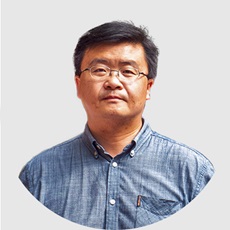 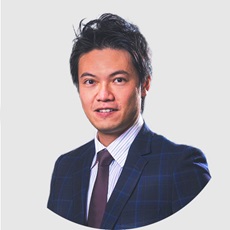 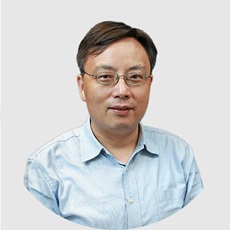 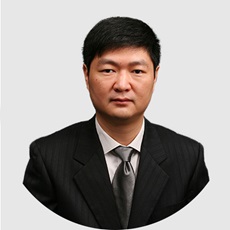 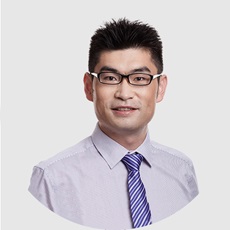