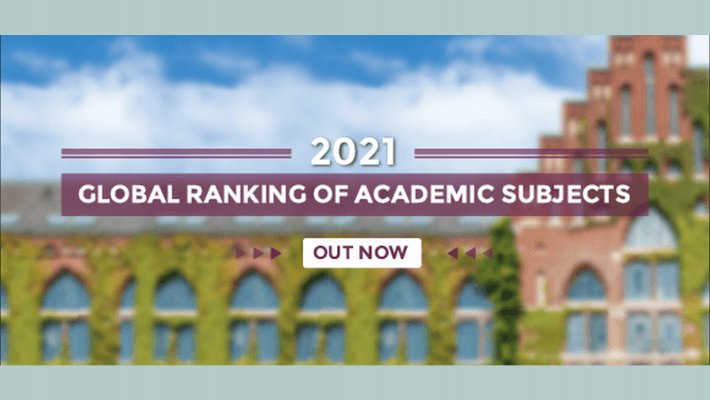 In the Global Ranking of Academic Subjects 2021, newly released by ShanghaiRanking, PolyU achieved high rankings in eight subjects, four of which ranked in the top five, confirming once again the University’s commitment to global excellence in education and research in various disciplines.

It is even more encouraging that PolyU ranked first in the category of “Hospitality & Tourism Management” for the fifth consecutive year since 2017 when the category was first introduced. The innovative educational approach of PolyU’s School of Hotel and Tourism Management, with Hotel ICON at its core, has helped nurture its reputation as the leading institution of its kind in the world.

The best ranked subjects of PolyU are:

For more information on the Global Ranking of Academic Subjects 2021, please click here. 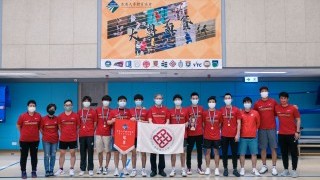 Heartiest congratulations to our PolyU sports teams for achieving outstanding results in the recent Inter-Collegiate Competitions organised by The University Sports Federation of Hong Kong, China (USFHK)! We are thrilled to see that our... 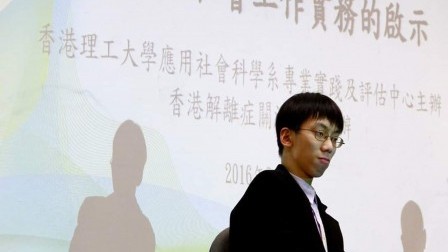 We often assume that people with physical impairments live a miserable life, thinking that they have fewer choices and more “barriers” in their lives than an average person - but it is not always the case. Andy Fung, a PhD student who suffers... 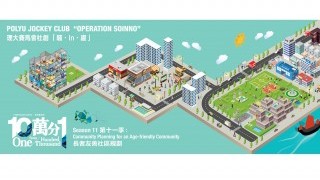 Register for the “Community Planning for an Age-friendly Community” Symposium

Hong Kong is facing an imminent impact brought about by double ageing. How can we create an inclusive and supportive environment that would increase the elderly’s self-care abilities and help them to live independently and confidently in their...