A historical exploration to the Silk Road 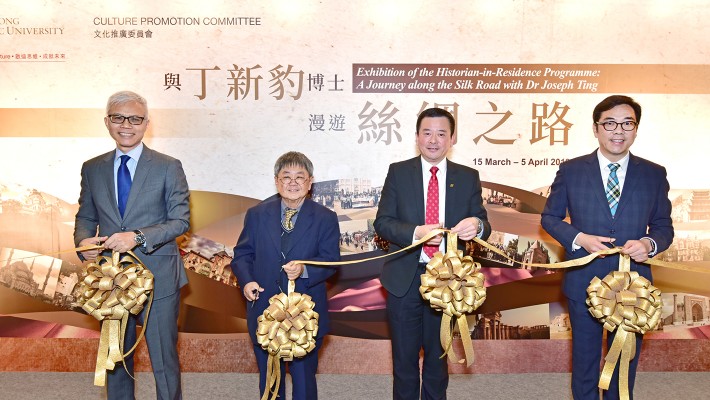 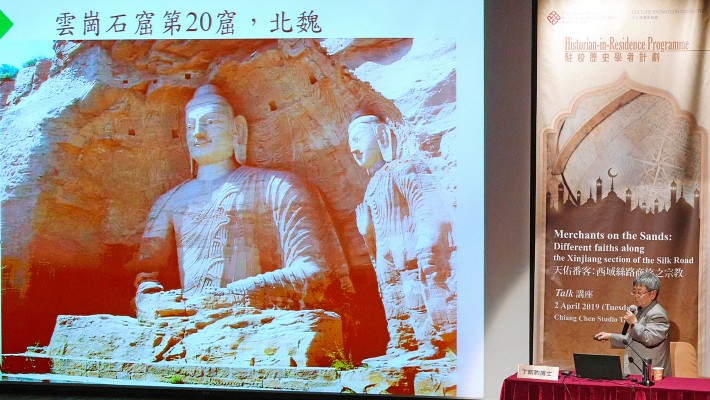 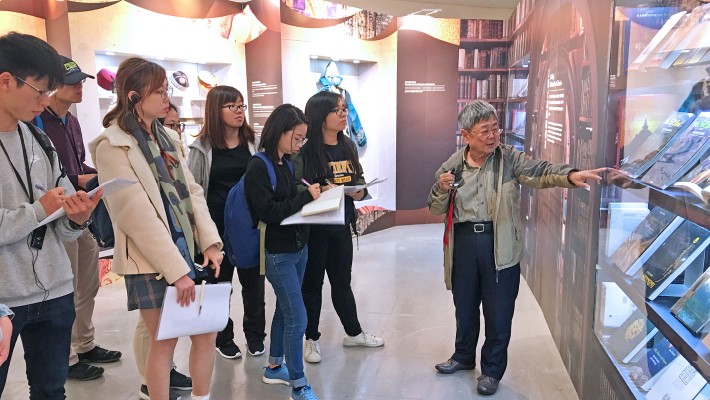 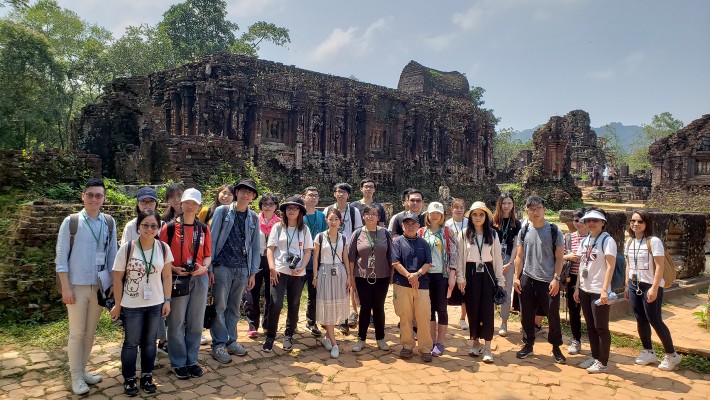 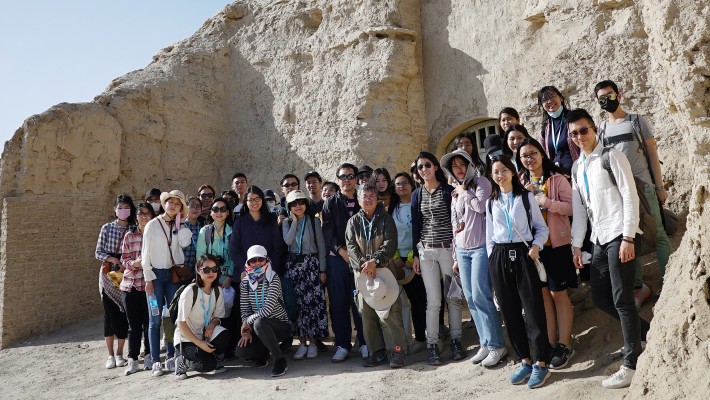 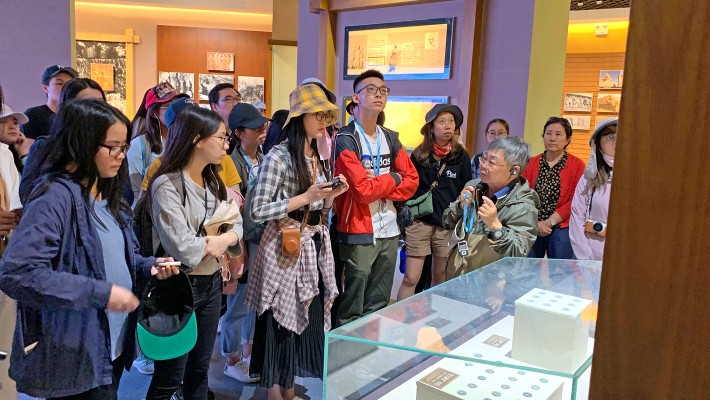 Dr Ting has delivered two lectures on “Merchants on the Waves: Vietnam’s trading ties with countries along the Maritime Silk Roads” and “Merchants on the Sands: Different faiths along the Xinjiang section of the Silk Road” and led PolyU students on expeditions to understand the trading environment in Hoi An and Ho Chi Minh City of Vietnam, as well as to explore the important religious sites in Turpan, Karasahr and Kuqa of Xinjiang respectively.

An exhibition was also held, featuring the animated map “Silk Roads: the Routes Network of Chang’an-Tianshan Corridor” and the “Chronology of Notable Events along the Silk Road” lent to the University by the Hong Kong Museum of History. 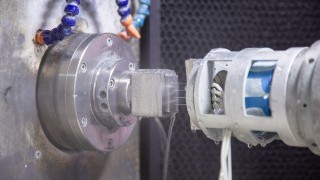 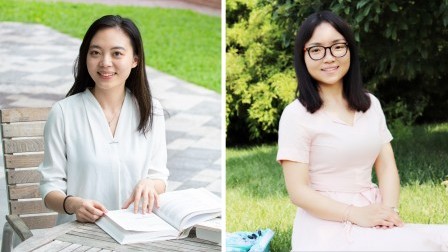 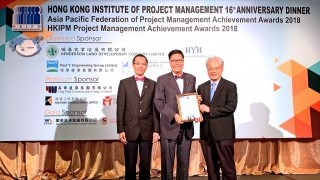 Professor awarded for helping workers stay cool in the heat

How can construction workers keep cool while working under hot and humid weather conditions for long hours? Developed by a team led by Prof. Albert Chan of the Department of Building and Real Estate, a cooling vest and a standard of heat stress...