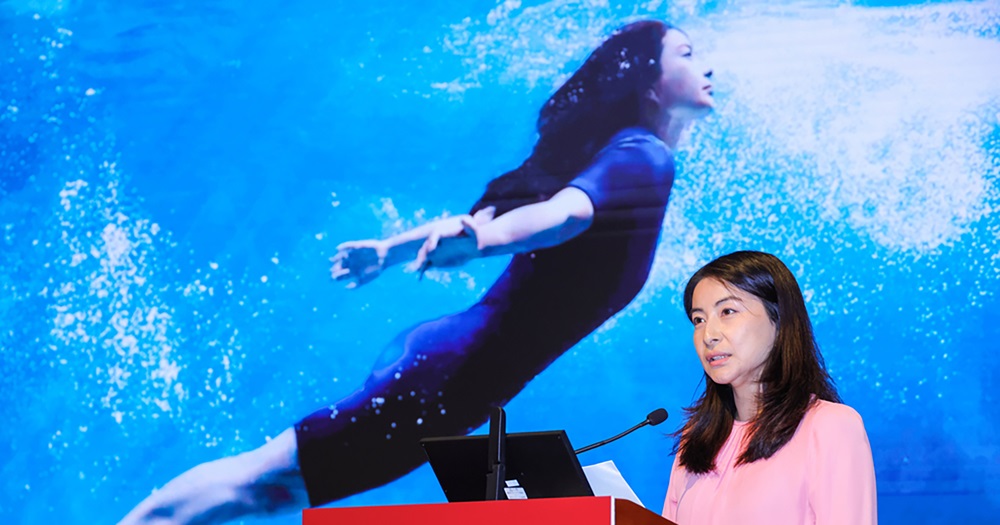 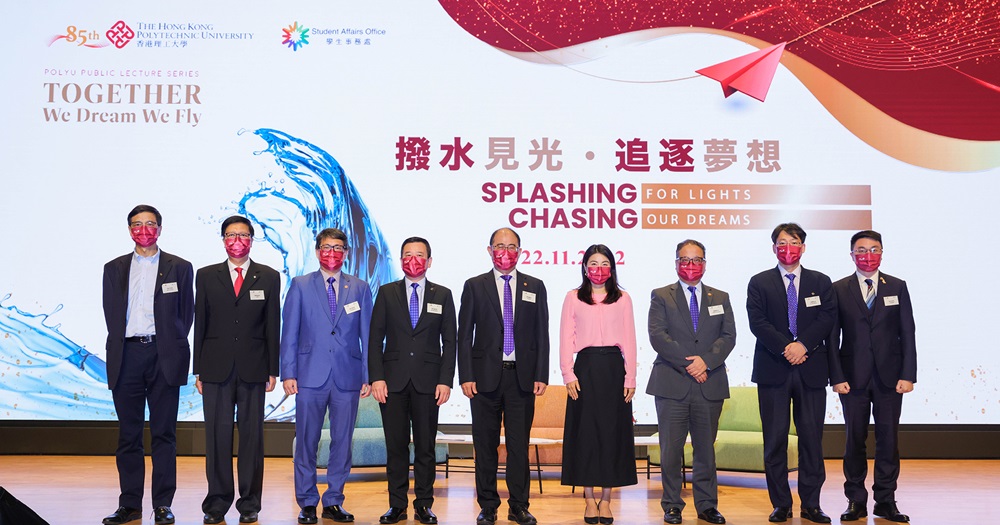 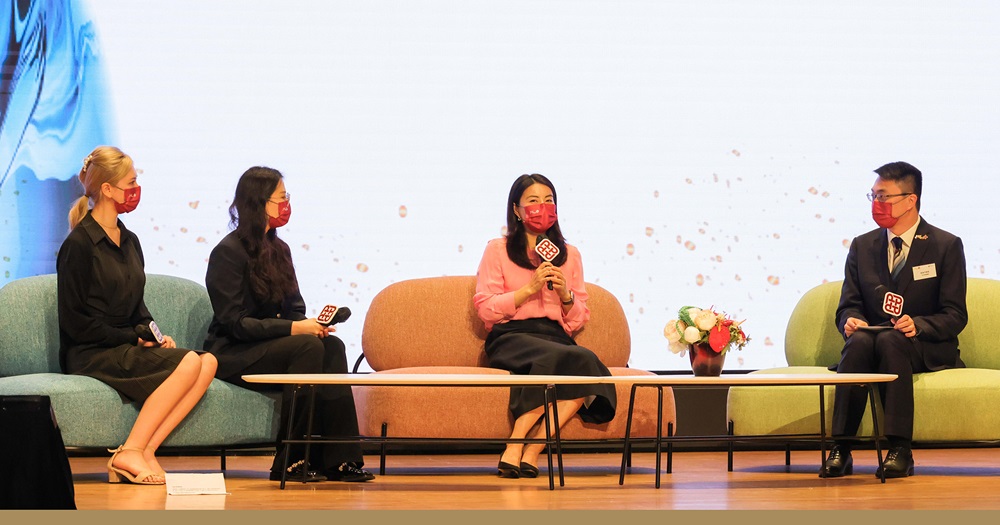 To mark the 85th anniversary of The Hong Kong Polytechnic University (PolyU), the University hosted a public lecture yesterday at the Jockey Club Auditorium and invited Olympic Gold Medallist Ms GUO Jingjing to speak on “Splashing for Lights, Chasing our Dreams”, sharing her path to becoming an Olympic Gold medallist and encouraging young people to pursue their dreams. The lecture was attended by more than 800 guests, staff, students, alumni and public.

Ms Guo Jingjing shared highlights of her 22-year career as a professional diver. Despite experiencing a number of injuries during training, she never gave up but insisted on overcoming adversity and continuing to train hard. Before retiring, she competed in four Olympic Games and achieved exceptional success.

Ms. Guo Jingjing said, “Success is not about persevering when you see hope, but about persevering to see hope. Success is to compel yourself to be perseverant.” Ms Guo also shared her ideas in discussion with PolyU students and encouraged them to be courageous in pursuit of their dreams and contribute to the Nation and society.

Prof. Wing-tak WONG, Acting President of PolyU, said, “We are very honoured to have Ms Guo deliver a public lecture on campus today. I hope our students will look upon Ms Guo as a role model, striving for achieving personal achievements and contributing to the society. PolyU is very supportive of the development of sports and athlete students as sports have positive and long-term impact on individuals and society.” 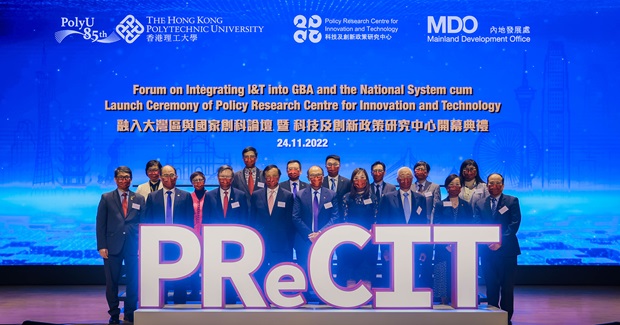 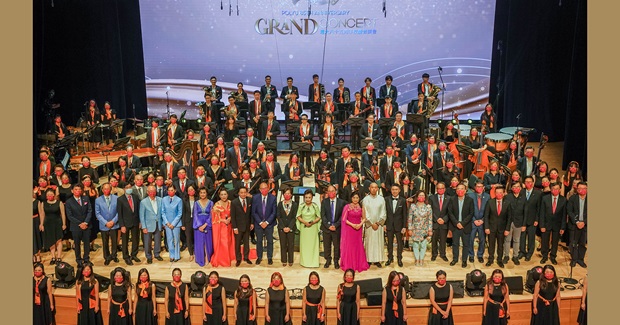 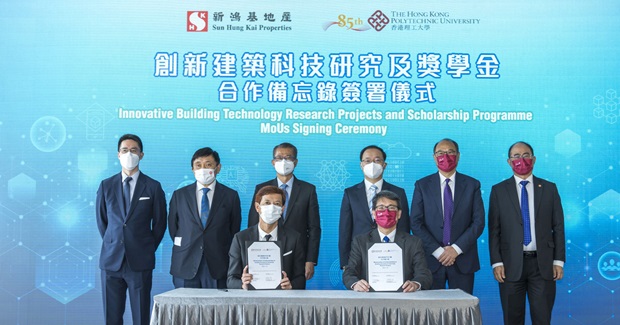 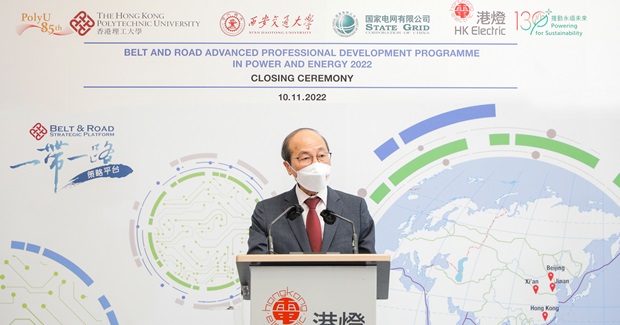 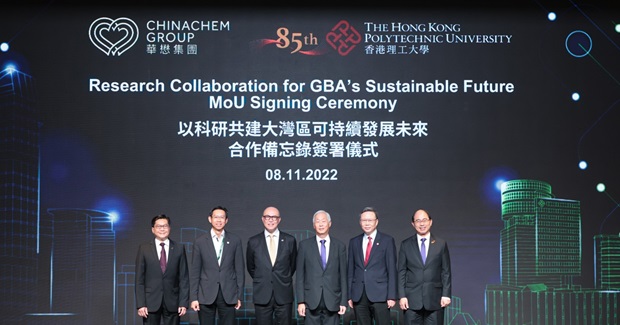 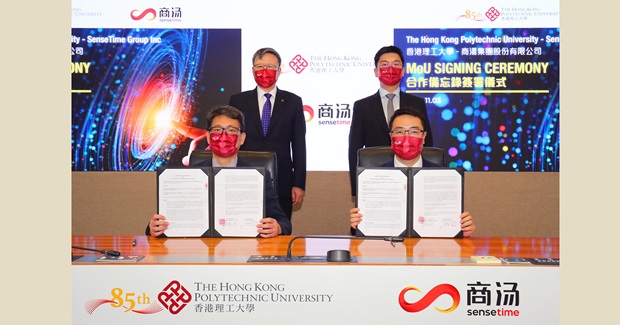