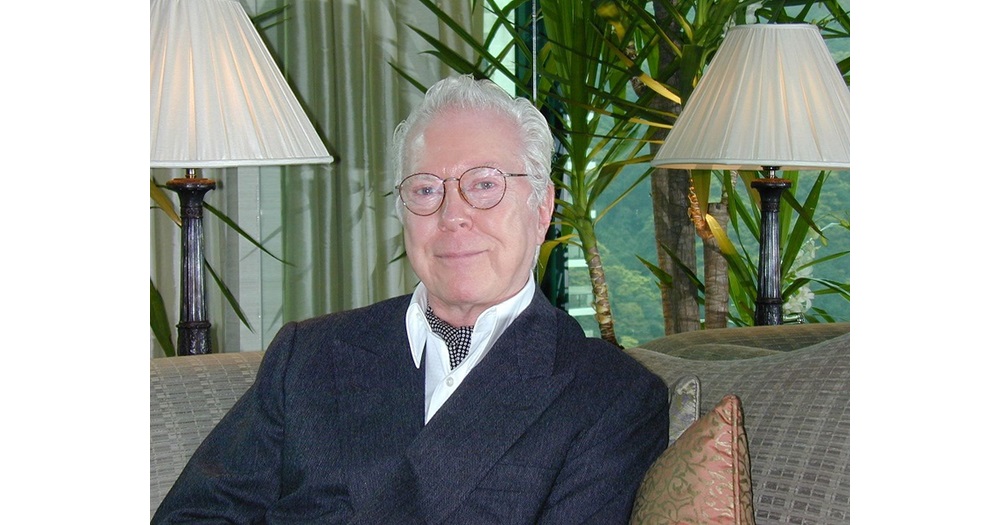 The School of Hotel and Tourism Management (SHTM) of The Hong Kong Polytechnic University (PolyU) is privileged to announce that Mr Robert H. Burns, Founder of Regent International Hotels, is bestowed the prestigious SHTM Lifetime Achievement Award in 2020 and is inducted into the School’s famed Gallery of Honour at the same time.

The SHTM Lifetime Achievement Award was established in 2016 to honour outstanding persons who have contributed substantially to the development of hospitality and tourism in Hong Kong, the region and around the world. In bestowing the award, the SHTM seeks to recognise true leaders who help define the global hospitality landscape and advance the industry.

Expressing his heartfelt congratulations to Mr Burns on receiving the SHTM Lifetime Achievement Award, Professor Kaye Chon, SHTM Dean, Chair Professor and Walter and Wendy Kwok Family Foundation Professor in International Hospitality Management, said, “Mr Burns is a longstanding partner of the SHTM and a truly deserving recipient of this award. With steadfast support from industry partners such as Mr Burns, our School is committed to nurturing all the bright minds who will become future leaders of this very exciting global industry.”

“I am honoured to receive this year’s SHTM Lifetime Achievement Award,” said Mr Burns. “It has been a pleasure to be a part of this incredible global industry. Much of the industry has evolved greatly just in the past few decades, and I feel fortunate to have contributed in some small way. It is an exceptional honour to receive this award from PolyU where the School is known worldwide for its excellence in hospitality and tourism management education. Congratulations to the faculty and staff at the SHTM!”

Mr Burns has spent six decades in the hotel industry, beginning at the Waldorf Astoria in the late 1940s, while attending New York University. Following his time in New York and after four years in the U.S. Army, he completed his undergraduate degree at Michigan State University’s School of Hotel Management with an MBA from the University of Michigan. He then joined Sheraton Hotels’ management training programme, working in hotels in Detroit, Pittsburgh, Dallas and Nebraska. In 1960, he joined Sheraton hotels in Hawaii. Three years later he became General Manager of the Kahala Hilton in Hawaii, where he was also a faculty member of the University of Hawaii.

In 1970, Mr Burns founded Regent International Hotels in Hong Kong, building one of the industry’s most renowned 5-star brands. The opening of The Regent Hong Kong in 1980 drew international recognition, which brought a new dimension in amenities and services to hotels in the city and attracted worldwide attention. An icon of the industry, combining Asian service excellence with western efficiency and luxury, it was voted the “best hotel in the world” among several international awards. Under Mr Burns’ leadership, the group opened 18 luxury hotels worldwide in 22 years. In 1992, Regent was acquired by Four Seasons Hotels & Resorts. In 2001, after a five-year restoration, he opened the much-admired Grand Hotel a Villa Feltrinelli in Italy.

Mr Burns has long been a leader in the industry through education and advocacy groups. He was Chairman and Co-founder of the World Travel and Tourism Council, a forum of more than 200 members of international chief executives in leading travel and tourism companies worldwide. Its unique mandate encourages industry growth and protects cultural and natural heritage sites. He was a member of the Dean’s Advisory Council at Cornell University’s School of Hotel Administration and the University of Hawaii’s School of Travel Industry Management. For 20 years, he lectured on Stanford University’s MBA programme. He served as Director of The Asia Pacific Fund and Chairman of The Chrysalis Emerging Markets Fund, ING Barings and a Director of Wharf (Holdings) Limited in Hong Kong. Mr Burns also lectured extensively through the Asia-Pacific for the U.S. State Department and Pacific Asia Travel Association. In New York City, he serves on the board of Jazz at Lincoln Center.

School of Hotel and Tourism Management 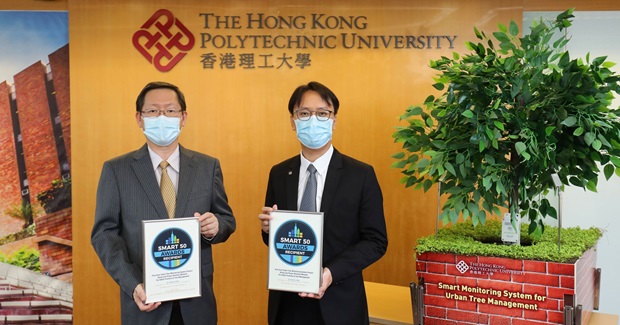 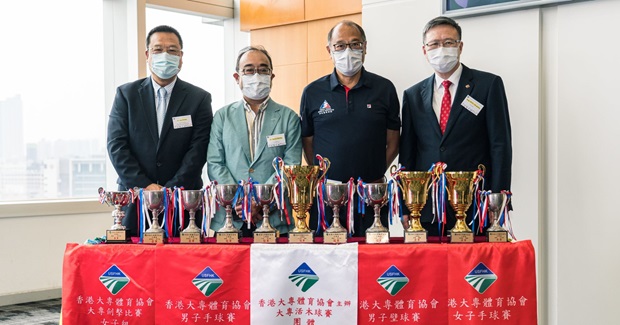 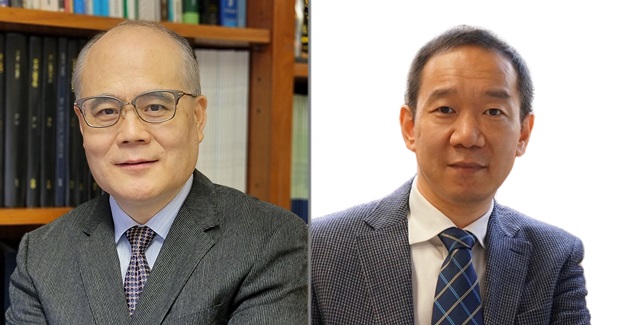 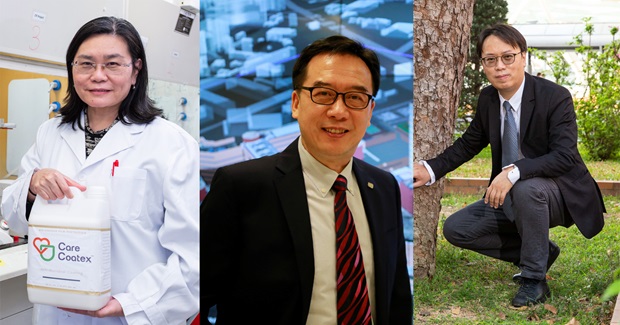 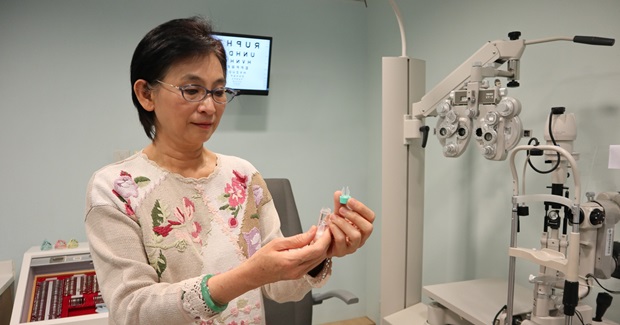 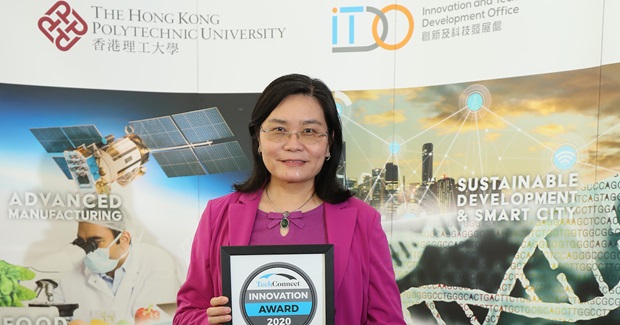 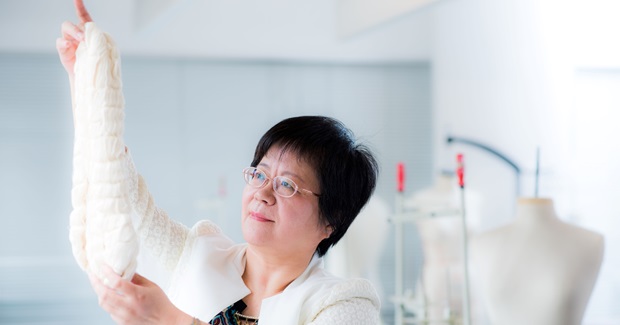 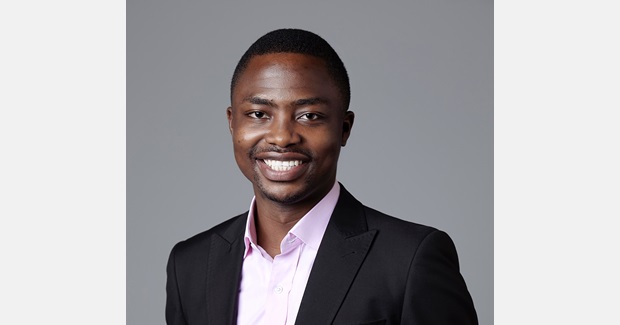