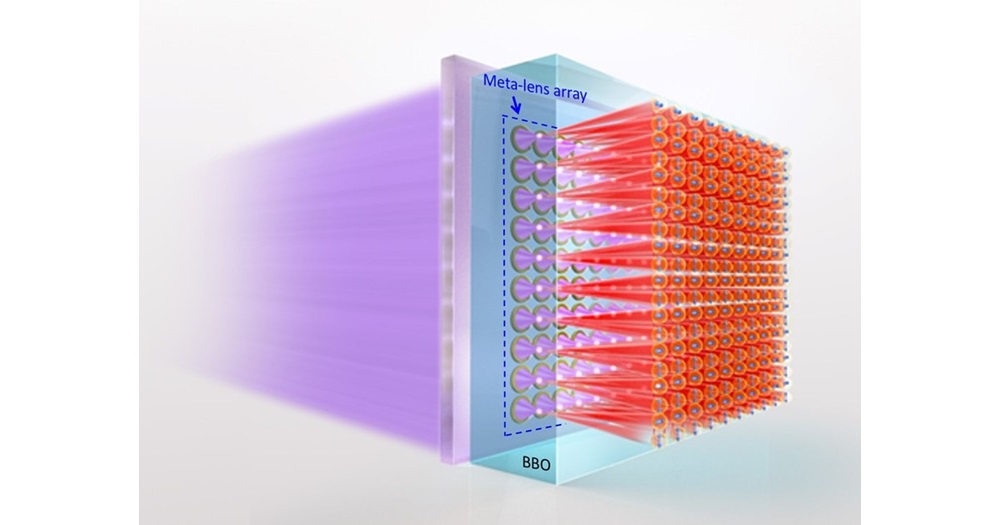 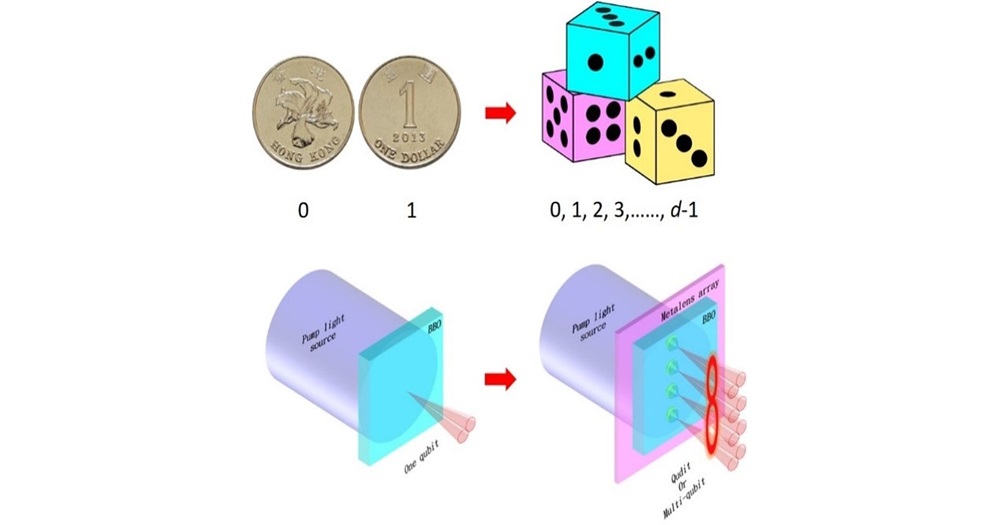 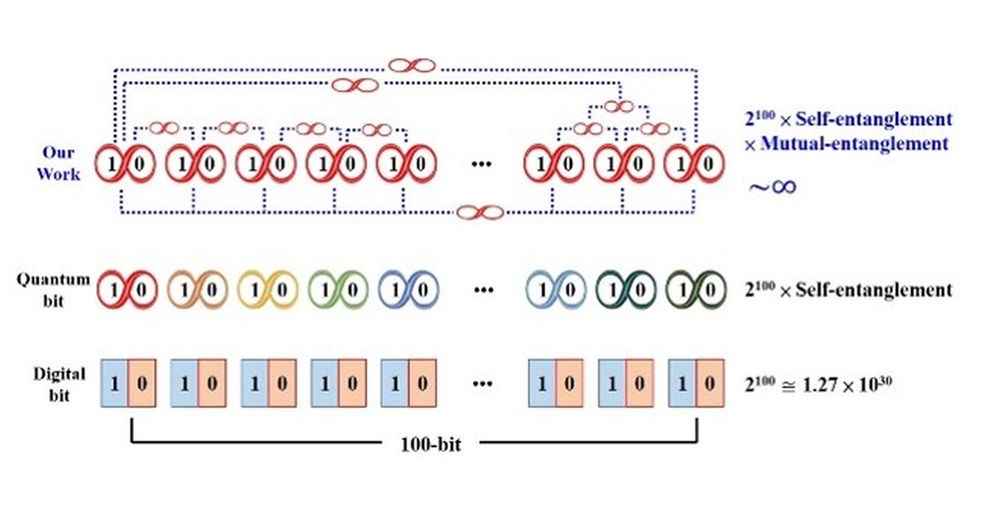 Figure 3, The comparison of the processing capacity of different methods.

The top international journal, Science, has announced the latest paper of a joint team from The Hong Kong Polytechnic University (PolyU), Nanjing University, University of Science and Technology of China, National Taiwan University, Academia Sinica, East China Normal University, and National United University. The paper title is “Metalens-array-based high-dimensional and multi-photon quantum source” (link), and it reports on cutting-edge research in quantum information optics. The team’s work has resulted in the development of an advanced high-dimensional quantum entangled optical chip (optical meta-device). By combining quantum optics and metasurface optics, a 10×10 meta-lens array is designed, fabricated, and integrated with a nonlinear crystal (BaB2O4). It is experimentally demonstrated that the multi-photon pairs are superimposed and correlated with each other. The schematic of the high-dimensional quantum entangled optical chip (optical meta-device) is shown in Figure 1.

In recent years, the internet plays an essential role in human life generally and in the rise of artificial intelligence technology specifically. The related needs are also booming, such as big data, the Internet of Things, etc. The computing speed and the storage capacity requirements have increased exponentially. According to Moore’s Law, the semiconductor industrial processes are quickly approaching their theoretical and physical limits, and improvement in the computing speed of the modern semiconductor chip has been gradually slowing down. To cope with higher information security, message-carrying capacity, and computation ability, quantum optics is seen as the most powerful solution. In quantum information science, such as quantum computing, quantum communication, and quantum cryptography, the physical picture is based on the generation, transmission, processing, and analysis of the quantum bits (qubits).

This breakthrough research will help quantum information science to realise many applications in our daily life in the future, such as quantum mobile communications, email access, online transactions, cashless payments, ATMs and e-banking, internet security, machine learning, artificial intelligence, neural networks and other applications related to security and confidentiality. 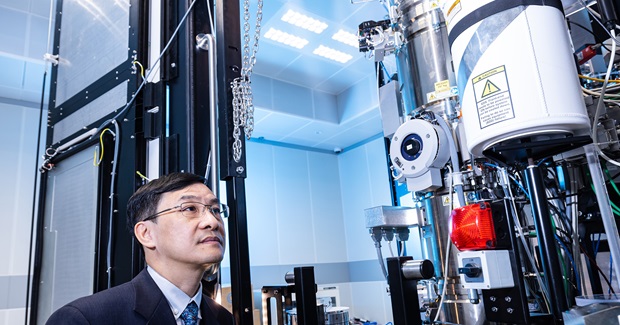 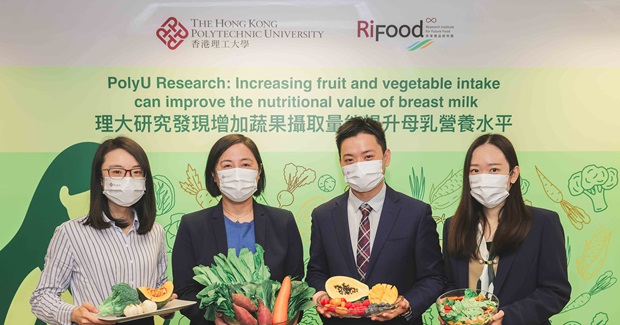 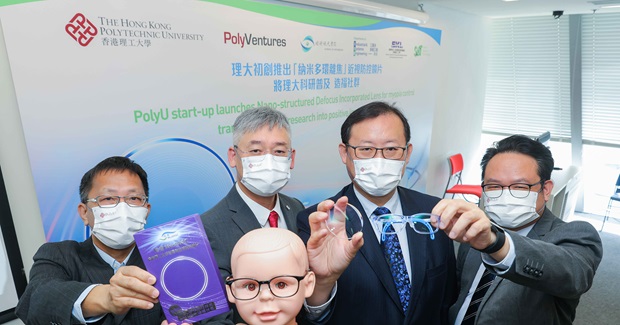 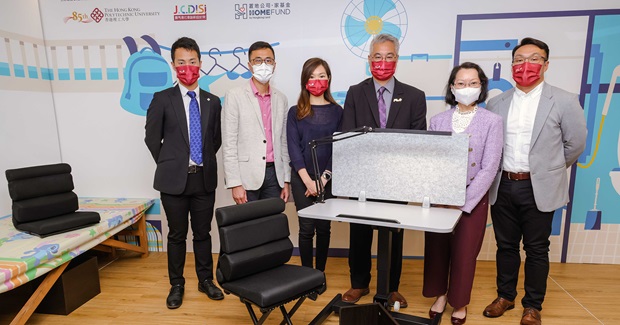 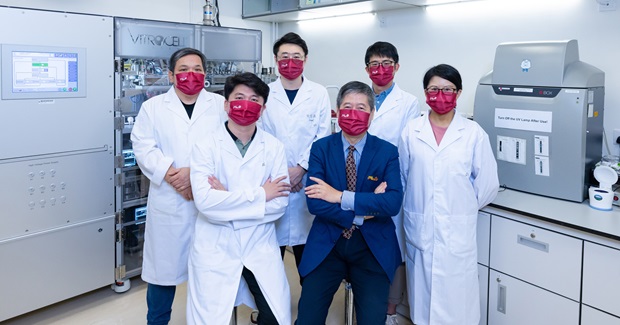 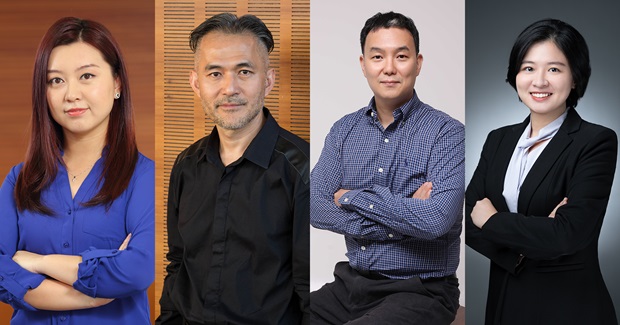