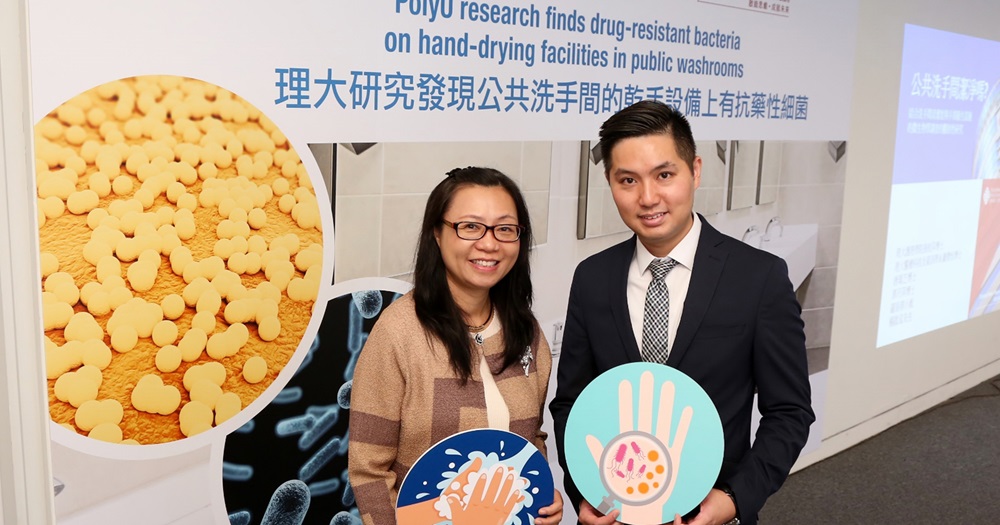 Dr Lorna SUEN (left) of the School of Nursing and Dr Gilman SIU (right) of the Department of Health, Technology and Informatics at PolyU, jointly conducted a research examining the cleanliness of the hand-drying facilities in public washrooms. The research findings show that one-fifth of the isolated Staphylococcus species demonstrated co-resistance to at least three first-line antibiotics.

Research findings of a project undertaken by The Hong Kong Polytechnic University (PolyU) show that fifty-two bacterial species, some pathogenic to humans, were found on the hand hygiene facilities of public washrooms. One-fifth of the isolated Staphylococcus species demonstrated co-resistance to at least three first-line antibiotics. This suggests that hand-drying facilities in public washrooms can act as reservoirs of drug-resistant bacteria.

Dr Lorna SUEN said the findings suggest hand hygiene may not always be achievable when using public washrooms. “Washroom users avail themselves of the handwashing and hand-drying facilities provided under the impression that these amenities are hygienic. However, such facilities may be potential sites for the transmission of pathogenic bacteria. Attention should be paid to the potential risks of re-contamination of hands from contaminated washroom facilities and surfaces.”

A total of 55 public washrooms, 28 female and 27 male, were examined in 2017 via convenience sampling. These washrooms were classified into three categories. The first included 11 public washrooms in the wet markets, parks and piers. The second category were 36 public washrooms in sports grounds, public libraries and shopping malls etc, while the last one included those in the high-end establishments like five-star hotels or luxurious shopping malls (8 nos.). Location wise, 25 of them are on Hong Kong Island, 14 in Kowloon and 16 in the New Territories.

The researchers collected 220 samples with swabs that had been pre-moistened in sterile normal saline from areas around the outlet of paper towel dispensers, the air outlet of air dryers, paper towels and the internal surface of exit doors in the washrooms. They then cultured the samples in duplicate on an enriched medium. The resulting bacterial colonies were enumerated and the respective bacterial species were identified using mass spectrometry.

Substantial numbers of bacteria were found to be present on the paper towel dispensers, hand dryers and door handles tested. The majority of bacteria identified are considered as part of the normal human flora and do not commonly cause disease in healthy individuals. However, some species are known to be pathogenic to humans. For example, Escherichia coli, Proteus mirabilis, and Staphylococcus saprophyticus are common urinary tract pathogens. Staphylococcus aureus is the most frequent cause of community-associated skin and soft tissue infections.

Antimicrobial susceptibility testing of the samples showed that over 87% of the Staphylococcus spp. tested were resistant to at least one first-line antibiotic such as penicillin, cefoxitin, erythromycin, co-trimoxazole, clindamycin or gentamicin. Among the samples, 23% exhibited co-resistance to at least three antibiotics, with co-resistance to penicillin, erythromycin and clindamycin being the most common combination.

“These bacteria could be a cause of community-acquired infections. People infected with bacteria that are resistant to multiple antibiotics are unlikely to receive effective first-line treatment, resulting in an unfavourable clinical outcome,” said Dr Gilman Siu.

It is also interesting to note that all three Staphylococcus aureus strains isolated were recovered from the internal door handles of male washrooms. It is possible that these strains were transferred from the hands of male washroom users due to failure to hand wash or to inadequate handwashing technique, Dr Suen said.

Observation of hand washing amenities inside the washrooms was also conducted during the research. Nearly 90% of the rubbish bins were improperly covered / closed, with almost 20% of the bins placed immediately below the hand dryers. Aerosol generation of contaminated air may be exacerbated, posing a health risk, if rubbish bins without covers are placed in close proximity to hand dryers, Dr Suen said.

While hand soaps or detergents were frequently available, the dispensers for hand sanitisers and paper towels were occasionally not easily visible to users and were oftentimes incorrectly positioned. More than 45% of the sanitary bins in the female washrooms were frequently uncovered.

Given the results from the environmental culturing, contamination of hands and other body areas may occur in washrooms via contact with door handles, hand dryers and paper towel dispensers. The research team suggests cleaning these facilities frequently. Future washroom designs may also consider adopting a no-door design, automatic controlled or hands-free paper towel dispensers or hands-free faucets with motion sensor.

“Good hand hygiene practices, which include hand washing with soap and water, and thorough hand drying should be done after going to the toilet for individual protection,” said Dr Suen. 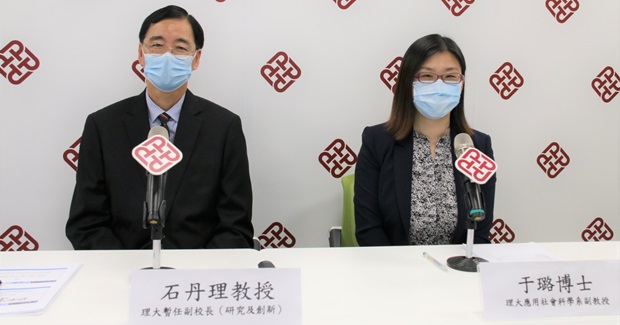 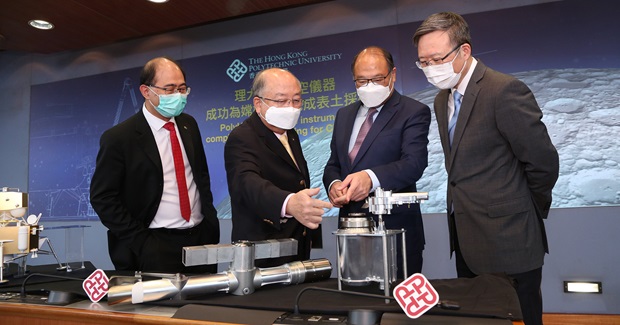 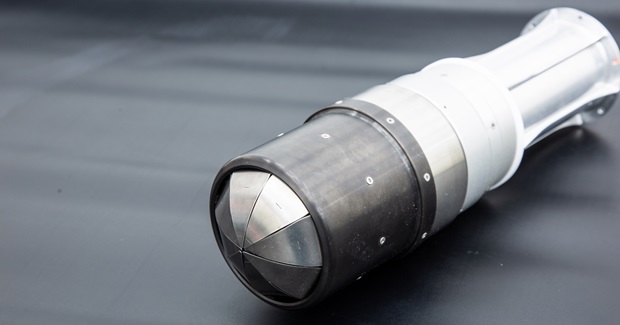 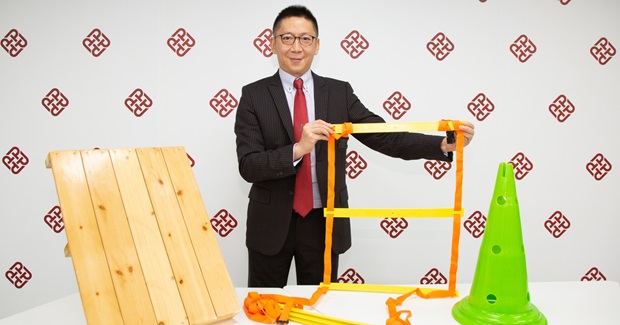 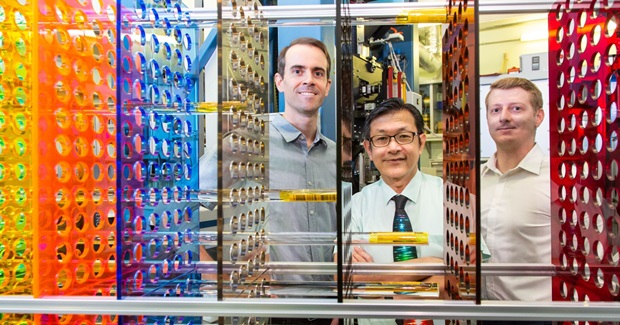 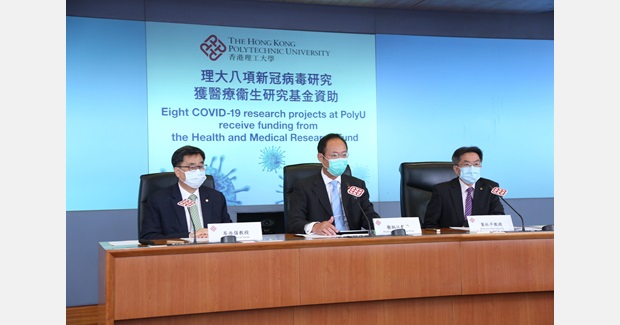 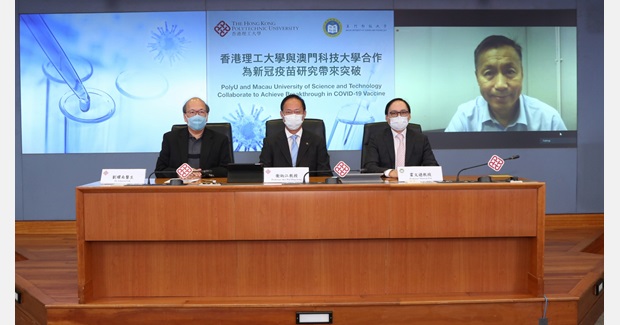 Researchers from PolyU and M.U.S.T. Collaborate in the Development of a Recombinant RBD Vaccine Against SARS-CoV-2 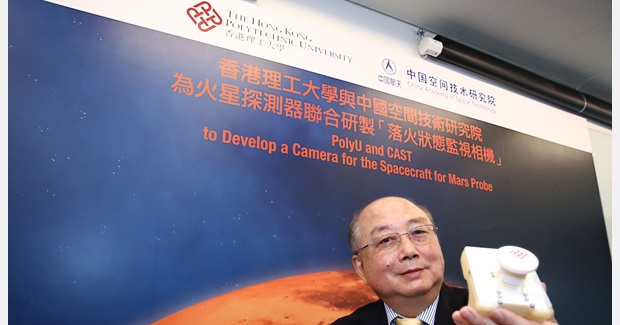 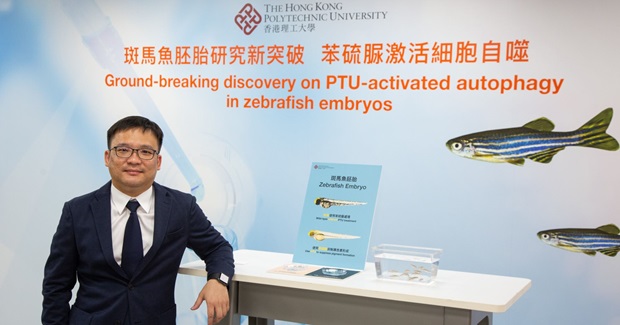 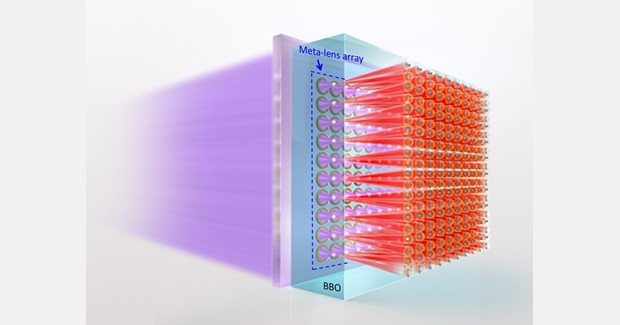