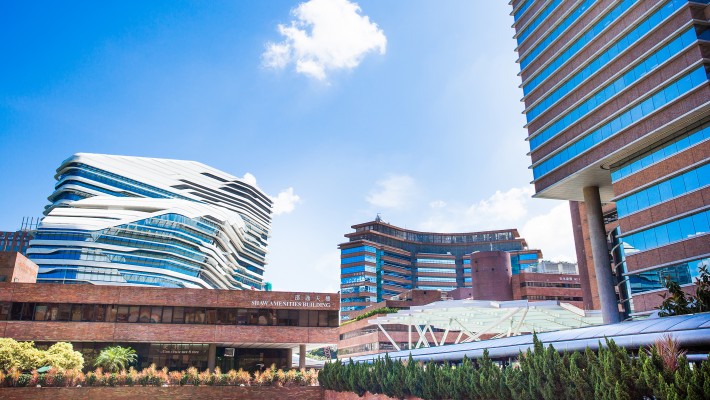 In the Global Ranking of Academic Subjects (GRAS) 2022 compiled by ShanghaiRanking, PolyU has 13 subjects ranked in the global top 50, up from eight last year. PolyU continued to rank No. 1 globally in hospitality & tourism management – the only Hong Kong institution that topped the global GRAS subject rankings. Eleven PolyU subjects also ranked first in the City.

Meanwhile, in the AppliedHE Rankometer 2022, a composite ranking system that combines the world’s most influential university rankings into a single measure of university reputation and quality, PolyU jumped to become No. 3 in Hong Kong and No. 9 in Asia.

Furthermore, in the Third-party University Ranking Indexes 2022 released in late June, PolyU ranked No.10 in China.

PolyU will make reference to the ranking information and other forms of assessment to identify areas for improvement, in order to capitalise on our strengths and expertise to scale new heights in the future. 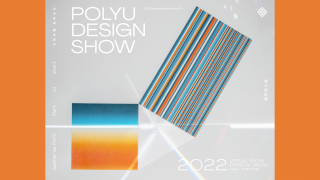 PolyU Design Show 2022 open to all

This year’s PolyU Design Show 2022 will be unveiled on 1 August 2022, both physically and virtually. As an annual highlight event for the creative and innovation industries in Hong Kong, it showcases design projects created by individual students... 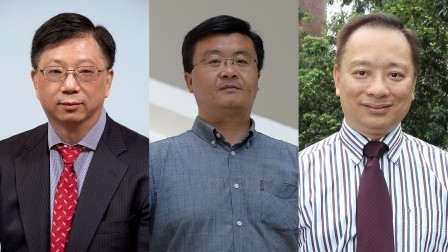 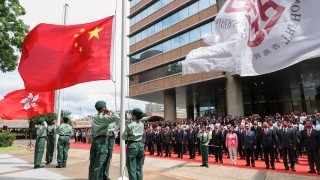 On 1 July 2022, a solemn flag-raising ceremony in celebration of the 25th anniversary of the establishment of the Hong Kong Special Administrative Region (HKSAR) was held at PolyU. Dr Lawrence Li Kwok-chang, Deputy Council Chairman of PolyU, Dr...