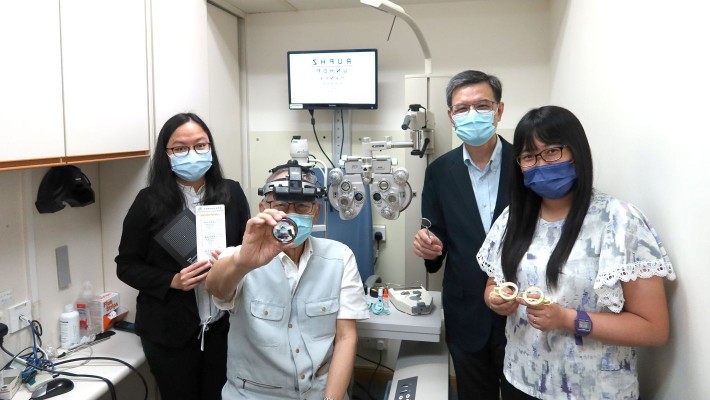 PolyU’s School of Optometry joined forces with the Kwai Tsing Safe Community and Healthy City Association to support 12,914 elderly people at the age 50 or above to have an eye examination. The service has been conducted since 2015. They found that about 80% of the elderly examined suffered from various degrees of cataracts.

Professor George Woo, PolyU’s Emeritus Professor of Optometry and Senior Advisor of the School of Optometry, said many professionals such as nurses and optometrists could share the burdens of doctors and perform preliminary diagnosis. He suggested the government should work with the private sector to triage eye patients so as to reduce their waiting time.

To learn more about the project, please have a look at the following media reports: 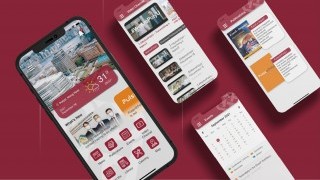 Now you can stay connected with PolyU while on the move!

PolyU is excited to announce that it has launched a new mobile app called iPolyU! The app is a convenient, feature-rich platform that allows you to easily access information and resources from PolyU, such as daily news updates, a collection of PolyU... 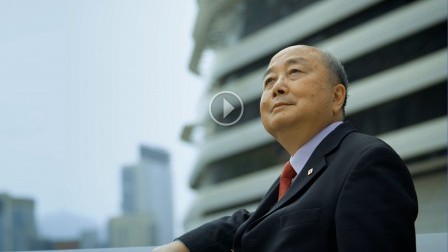 No space for “trial and error” in exploration of the universe, says Professor Yung Kai-leung

Behind the scenes of the Chang’e 5 lunar soil sampling feat and the Nation’s ongoing exploration on the surface of Mars, PolyU’s Professor Yung Kai-leung, the Hong Kong engineer who developed some of the critical devices in these missions, shares the key qualities required to realise one’s space dreams. 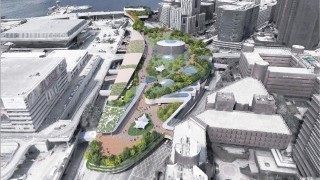 The Green Deck (GD) is an innovative design scheme that aims to transform a concrete jungle into an urban oasis and connect all the developments surrounding the Cross Harbour Tunnel Toll Plaza by constructing a deck over the Plaza.   Before turning...