No space for “trial and error” in exploration of the universe, says Professor Yung Kai-leung 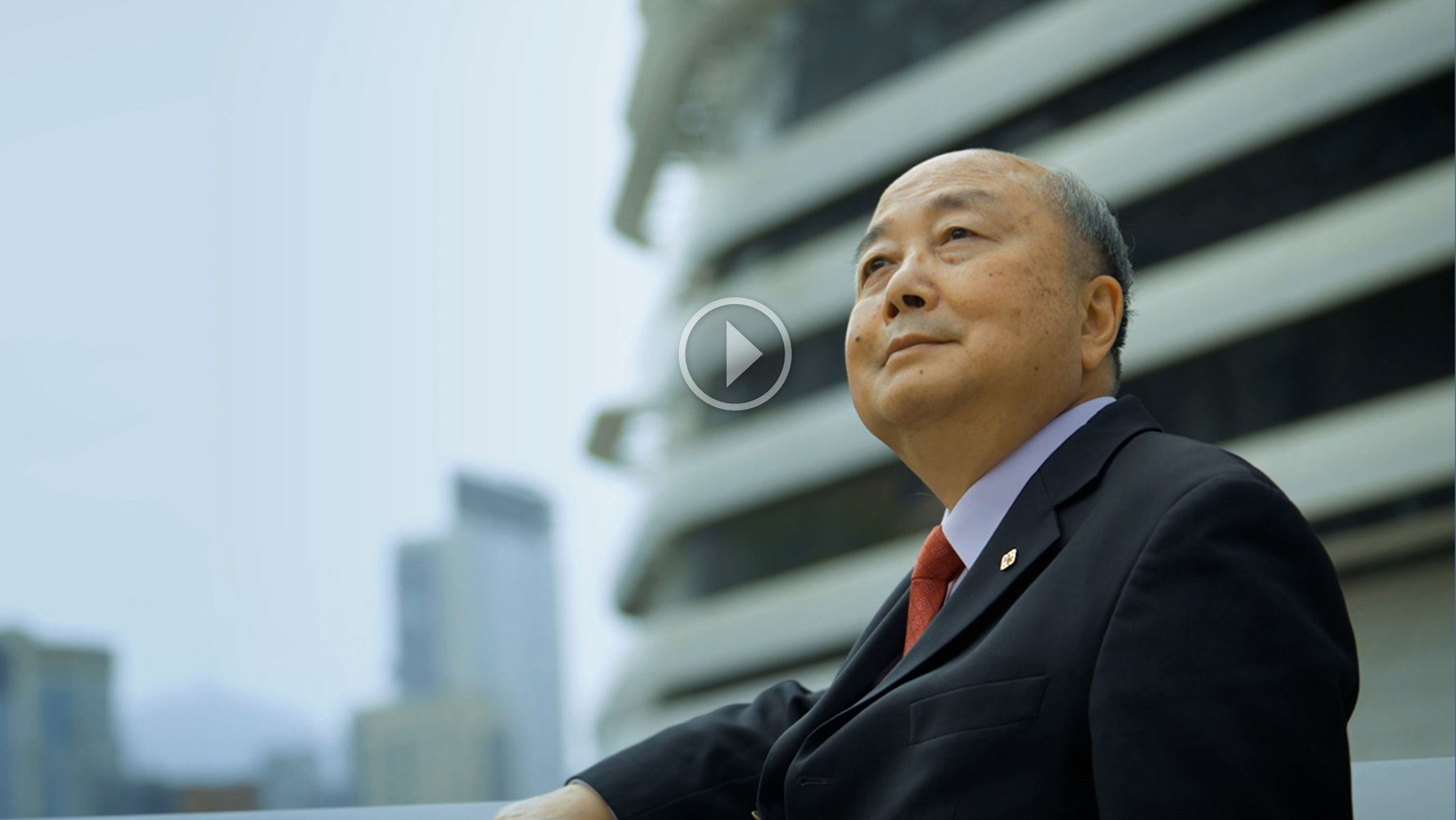 PolyU’s Professor Yung Kai-leung, Sir Sze-yuen Chung Professor in Precision Engineering, Chair Professor of Precision Engineering, Director of the Research Centre for Deep Space Explorations, and Associate Head of Department of Industrial and Systems Engineering, has been closely working with the China Academy of Space Technology for a decade. He and his research team have developed numerous state-of-the-art space devices that have played critical roles in many of China’s Moon and Mars missions in recent years.

But behind the scenes of these successful space feats, Professor Yung said that at the end of the day, it is his persistence in upholding some simple but critical virtues that have made his space dreams come true.

Above all, Professor Yung says in this video that there is no space for trial and error when it comes to rockets and other astronautical endeavours. 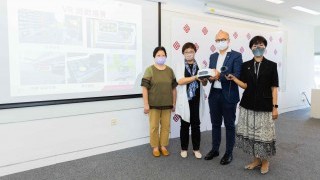 Cognitive frailty is a clinical syndrome in which cognitive impairment and physical frailty co-exist. The elderly who suffer from cognitive frailty tend to possess a higher risk of dementia and other subsequent physical disabilities.   A recent... 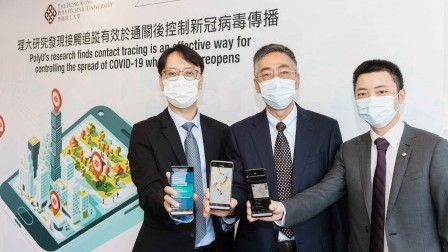 A research study by the Department of Land Surveying and Geo-Informatics at PolyU, which is built on an epidemic model with 50% vaccination coverage, has found that digital contact tracing can reduce the infectious population by 84.7% when borders... 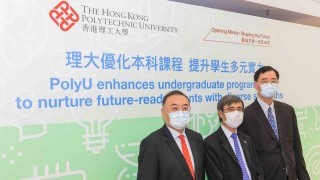 In view of the continued advancement of technology, PolyU believes that it is essential to equip our students with the most up-to-date knowledge, so that they can understand the bigger picture of how the world is developing and are well-prepared to...