Where does PolyU’s signature red brick architecture come from? 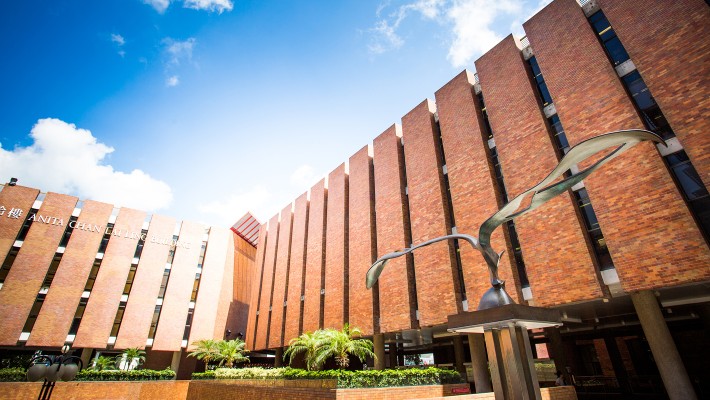 Recently, PolyU was named as "Hong Kong's underrated modern landmark" by ZOLIMA CITYMAG. While the red brick architecture on PolyU campus is no stranger to many people, what is the story behind its construction? Back in the 1930s, the University’s forerunner, the Government Trade School had its campus in Wan Chai. Renamed as the Hong Kong Technical College in 1947, it moved to the present Hung Hom site in 1957.

With the formal establishment of the Hong Kong Polytechnic in 1972, a team led by architect James Kinoshita at Palmer & Turner came up with the distinctive red brick design for the first phase of the campus development plan. The design resembled the red brick architectural style of traditional British and American universities. In addition, many buildings were raised one floor above the podium, creating sheltered open-air spaces for multi-purposes. Four decades on, despite various campus expansion projects, red bricks are still very much what defines the visual identity of PolyU today. Details>> 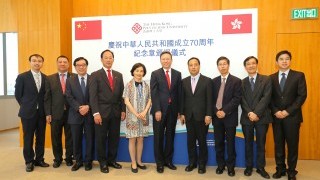 Scholars honoured with commemorative medals by the nation

At the 70th anniversary of the founding of the People's Republic of China, PolyU researchers, including President Prof. Jin-Guang Teng, as well as Prof. Shi Wen-zhong and Prof. Li Zhi-lin from the Department of Land Surveying and Geo-Informatics, and...

With the generous donation from Able Engineering Holdings Limited, PolyU established the Able Endowed Professorship in Construction Health and Safety which is taken up by Ir Prof. Albert Chan Ping-chuen, Head of Department of Building and Real Estate... 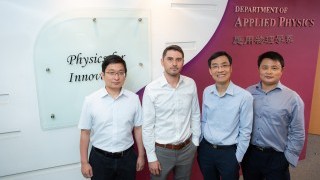 Researchers from the Department of Applied Physics contributed the following three research papers that were recently published in the Nature series journals, which are among the most authoritative and recognised scientific journals in the world.  ...