Research & Innovation Faculty of Construction and Environment | Faculty of Engineering 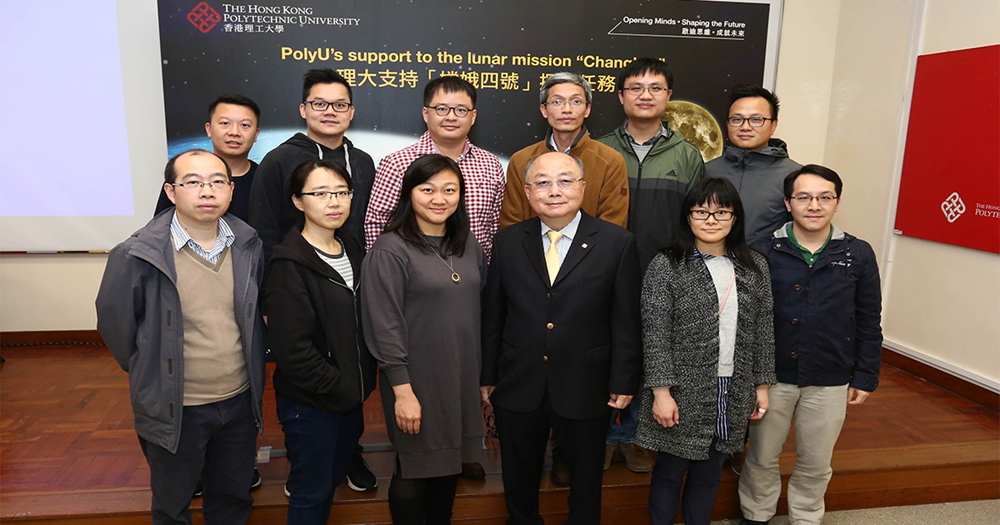 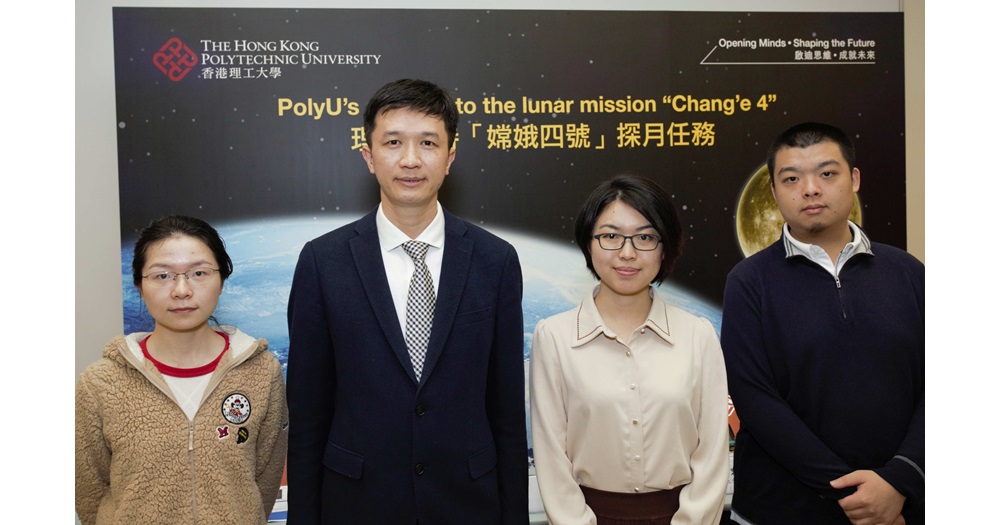 Dr Bo Wu (2nd from left), Associate Professor of Department of Land Surveying & Geo-Informatics, PolyU, and his team, analysed the topographic characteristics of the landing regions for Chang’e-4. 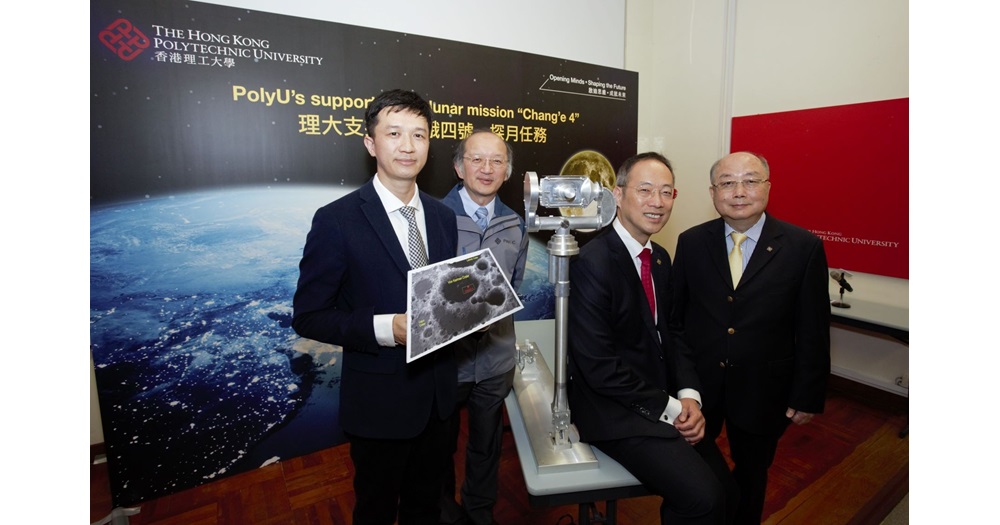 The Hong Kong Polytechnic University (PolyU) proudly supported the nation's current lunar exploration, Chang'e-4 lunar probe, which successfully performed the historic landing on the far side of the Moon on 3 January 2019. Adopted by Chang'e-4 mission was PolyU's advanced technologies, namely the design and development of an advanced Camera Pointing System, and an innovative lunar topographic mapping and geomorphological analysis technique in landing site characterisation for the space craft.

"PolyU is very honoured to be involved in and to make contributions to the nation's lunar missions, in particular in this debut landing on the far side of the Moon, the first-ever in the history of mankind," said Professor Alex WAI, Vice President (Research Development), PolyU. "PolyU attaches great importance to the mission and mobilises multi-disciplinary resources to ensure the deliverables meet the stringent requirements of a space mission."

For the first lunar mission in the world to land a space craft on the far side of the Moon, the selection of a safe landing site with scientific value is of paramount importance. Dr Bo WU, Associate Professor of Poly's Department of Land Surveying and Geo-Informatics, has led a team to conduct a research titled "Chang'e-4 Landing Site - Topographic and Geomorphological Characterisation and Analysis" since March 2016.

Funded by the China Academy of Space Technology (CAST), the team amassed a large amount of lunar remote sensing data from multi-sources to create high-precision and high-resolution topographic models for two potential landing regions, one of them is the current Chang'e-4 landing site, the Von Kármán crater inside the South Pole - Aitken basin on the far side of the Moon.

Dr Wu and his team studied two landing regions for Chang'e-4 mission, each covering an area of about 1,500 square kilometers, which is 1.4 times of the total area of Hong Kong. They analysed in detail the terrain slopes, terrain occlusions to sun illumination and telecommunication, crater distribution, rock abundance, and geological history of the region. These analyses helped the team to put forward a sound and evidenced-based proposal of possible landing sites.

The team gathered information of more than 400,000 craters and over 20,000 boulders in the candidate landing regions. It had also analysed the terrain surface and calculated the gradient of the slopes to identify relatively flat sites for safe landing. Rock abundance of the region had to be considered in detail because boulders can be as large as 35 metres in diameter and can block the way of the rover, whereas small rocks may get into the wheels, hence creating problem in the rover's movement.

"The Chang'e-4 landing site is on the far side of the Moon, without direct radio communication from Earth," said Dr Wu. "In addition, the terrain surface of the landing region is also very rough with elevation differences up to 16km, which required a nearly perpendicular descent design. These made the mission very challenging."

Dr Wu is excited to get involved in the project. "When I started my career in surveying, I have never dreamed of taking part in space exploration missions. But all things are possible if we are bold in taking out that one step," he shared.

The CPS weighs 2.8 kg and measures 85 cm (length) by 27 cm (width) and 16 cm (depth). Mounted on the upper part of the lander of Chang'e-4, CPS is capable of moving vertically by 120 degrees and rotating sideway by 350 degrees, under Moon's gravity (i.e. one sixth of Earth's gravity). It is deployed for capturing images of the Moon as well as facilitating movement of the lunar rover.

The design of the sophisticated CPS is extremely complicated. To withstand the stringent environment and to ensure the proper functioning of the device once landed on the Moon, all electrical parts, signal lines and wirings are installed inside the product shell. A well-designed, complicated, precise interior structure has to be machined to install and protect all wirings properly. Good multi-axis machining know-how and experience is a must to complete this project.

The far side of the Moon receives high density of radiation and is exposed to extreme temperatures. The CPS therefore needs to be protected by the product shell with good surface finish and treatment to reflect the radiation and heat. And to avoid corrosion and rusting, the number of assembly parts and joints have to be minimised. As a result, many parts were specially combined to form one single component in the design stage and were machined and fabricated by removing unnecessary materials from one single solid material block. The process is far more complicated and time-consuming and needs high precision machining process design and know-how.

The CPS was delicately manufactured in PolyU's Industrial Centre, a key member in the project that played a pivotal role in producing space instruments to meet the stringent requirements in design and features for space deployment.

"I am very proud to be able to take part in the first-ever landing mission for mankind," said Prof. Yung. "I shall continue to work for the nation's space explorations."

The expert teams have been working to support the nation's lunar missions for years. The CPS developed by Prof. Yung's team was first adopted by Chang'e-3 launched in 2013. That is the first Hong Kong-made and developed instrument being deployed for the nation's lunar exploration programme. The functionalities and performance of CPS were proved to have met the stringent requirements as the two sets of CPS operated smoothly as planned after the landing of the space craft.

"The ultra-high standard of the research outcomes delivered by PolyU in the space projects confirm our competence in innovation and technologies. PolyU has been consistently delivering our research promise: to translate our research into impactful and practical technological solutions. In the future, PolyU continues to adopt a cross-disciplinary approach and integrate our pool of expertise and resources to develop sophisticated, appropriate and effective solutions for the nation's space exploration programmes, including Chang'e-5 lunar mission and the nation's first mission to explore Mars later," said Prof. Wai. 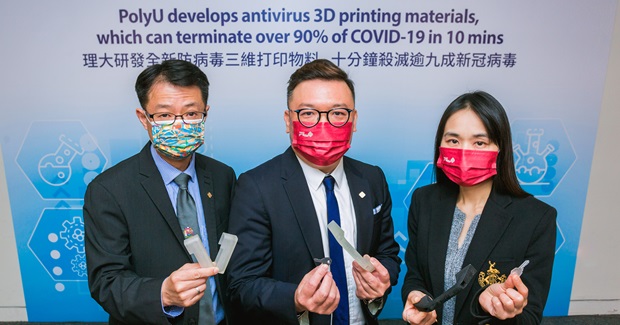 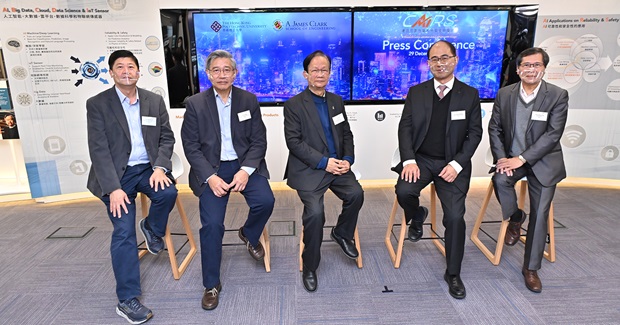 PolyU and University of Maryland from the US, jointly established the Centre for Advances in Reliability and Safety (CAiRS) Combining AI and innovative technologies to improve product safety and system reliability 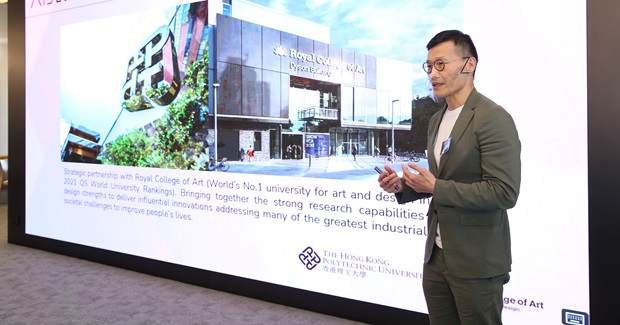 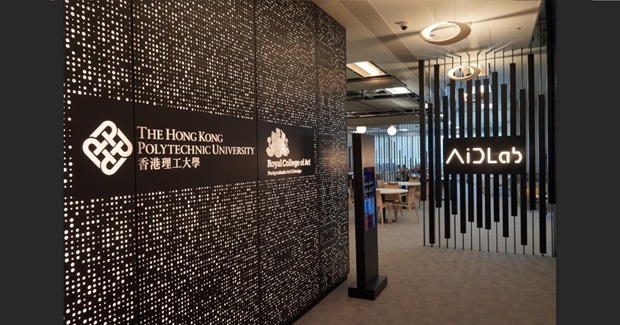 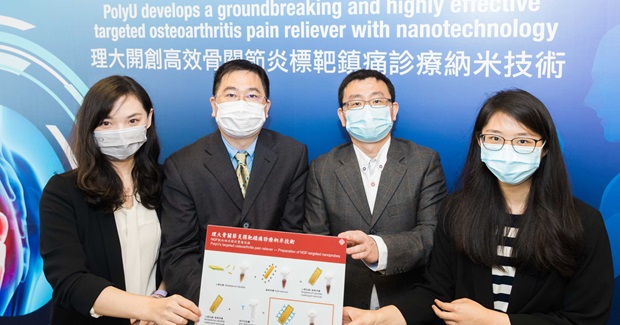 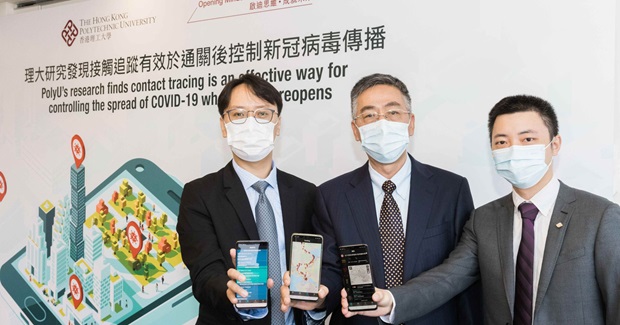 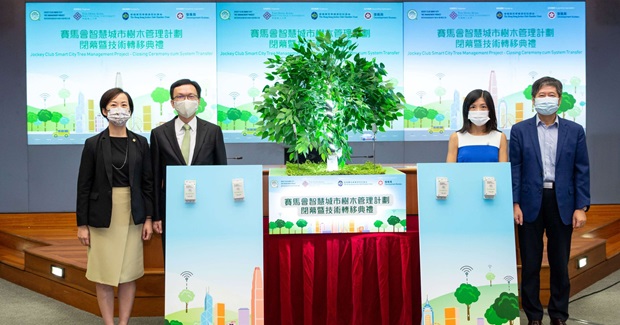 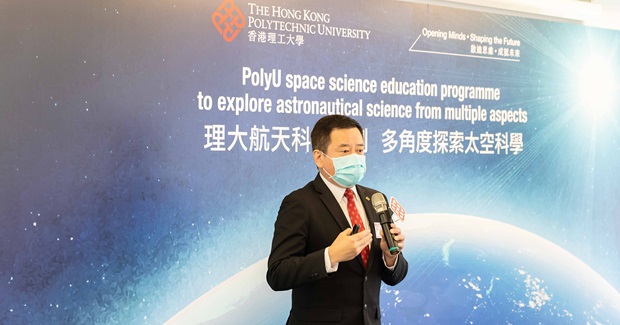 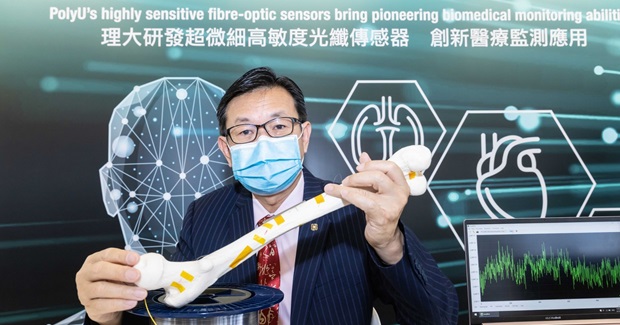 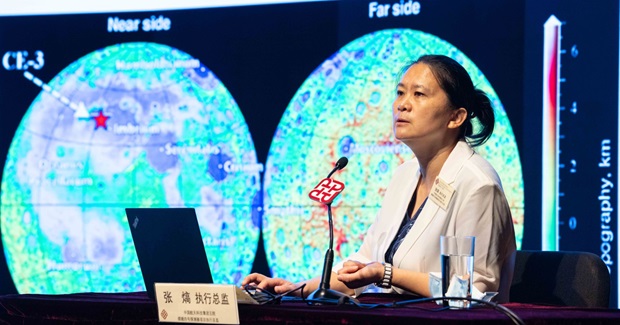