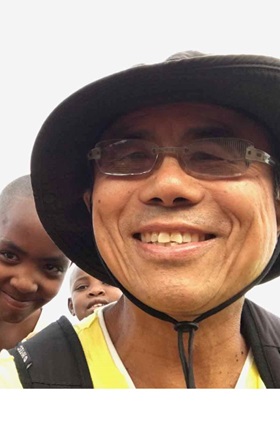 Dr. Stephen Chan received his PhD in Electrical Engineering from The University of Rochester in the USA in 1987. He then worked for Neo-Visuals in Toronto on computer-aided design, and subsequently the National Research Council of Canada in Ottawa - researching and representing Canada at the International Standards Organisation (ISO) on the standardisation of manufacturing product data. He joined the Department of Computing at The Hong Kong Polytechnic University in 1993. His current research interests are data mining, human-computer interaction and service-learning. Dr. Chan had been the founding Head of the Office of Service-Learning at The Hong Kong Polytechnic University from 2011 to 2020. OSL (subsequently renamed Service-Learning and Leadership Office, SLLO) coordinates the development and offering of 60 service-learning subjects and numerous projects across the university for 4,000+ students each year. He has set up and/or led many projects in Hong Kong, as well as 20+ projects in mainland China, Cambodia, Vietnam, Indonesia, Myanmar, Rwanda and Kyrgyzstan since 2006. He was given the HKPolyU President’s Award (Team) in Services in 2008 and 2016 as well as the Hong Kong University Grants Committee Teaching Award (Team) in 2016, together with Dr. Grace Ngai. He has also published extensively on research and practices in service-learning. He is currently a consultant at SLLO.