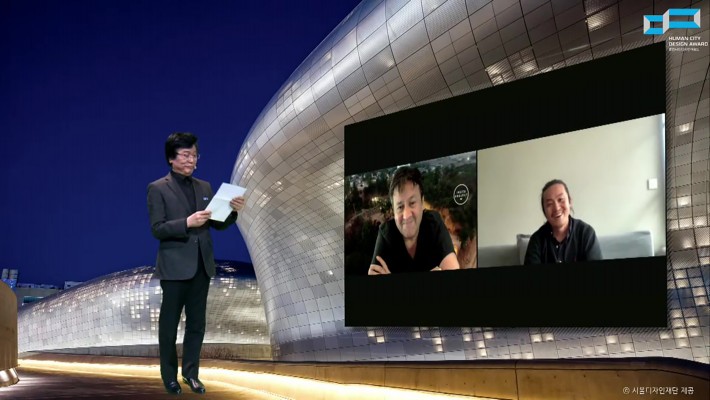 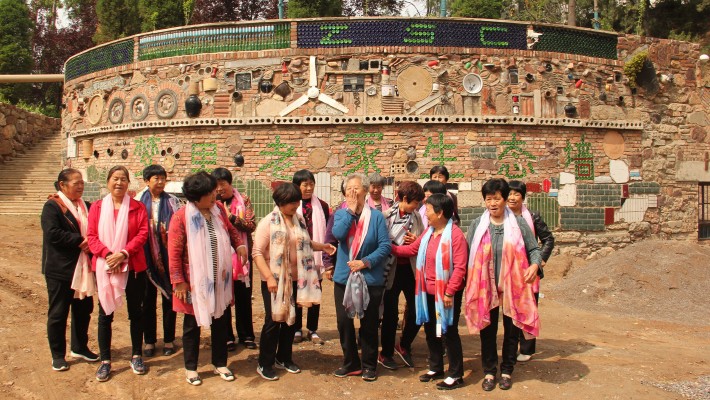 Marking its third anniversary, the Human City Design Award, an international awards programme which selects design projects that benefit people, society and the environment, hosted an online award ceremony back in late March. We are thrilled to learn that the House of Dreams, a collaborative research by design project led by PolyU researchers at the School of Design brought home the Grand Prize!

Organised by the Seoul City Municipal Government, Seoul Design Foundation and UNESCO, the Award was created to recognise human focused design and sustainability values. This year, over 100 international entries were submitted in a three-stage competition with international judges. The award was presented at an online award ceremony broadcasted from Dongdaemun Design Plaza in South Korea on 21 March and where one Grand Prize design and 11 other winning designs from eight countries were honoured.

The House of Dreams is a project by the Insitu Project research platform led by Associate Dean Peter Hasdell of PolyU Design and Kuo Jze Yi of the School of Architecture and Urban Planning at Shenzhen University. The revitalised cave settlement in Zhoushan village in Henan Province, completed in 2020, was co-designed and implemented by the Insitu Project together with Liang Jun, the Zhoushan Community Group and Dr Ku Hok Bun from the Department of Applied Social Sciences of PolyU.

The three-year project involved participatory design and construction, social design and design-led social innovation through the alignment of social initiatives with the architectural revitalization of the cave area. It used a circular material economy approach and was constructed by villagers from recycled construction and household waste. Fostering a bottom-up self-build approach enabled the community to reduce construction costs and develop new skills and community pride, while also enabling a circular material economy which cleaned up the village as a result. The outcome is uniquely composed of thousands of details, stories and collective memories.

To learn more about the House of Dreams projects and the Human City Design Award, please click here or watch the project video here. 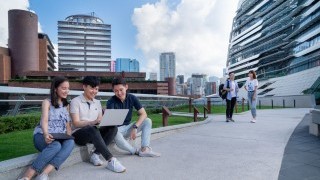 In the latest subject rankings by Quacquarelli Symonds (QS), which surveyed over 4,000 individual university programmes around the world, PolyU has taken global top positions in hospitality, design and engineering.   Overall, PolyU has three... 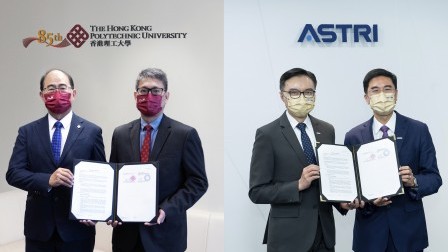 PolyU and The Hong Kong Applied Science and Technology Research Institute (ASTRI) have signed a Memorandum of Understanding (MoU) to strengthen collaboration on research and technology transfer as well as to nurture future R&D talent, leveraging the... 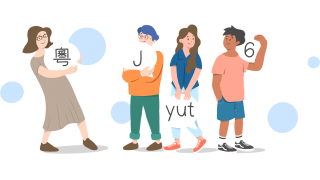