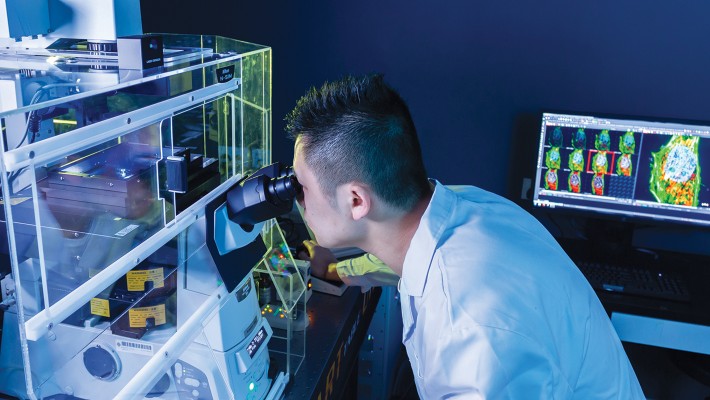 The Research Grants Council (RGC) recently announced the funding results for the Research Impact Fund 2018/19. Ten PolyU proposals were accepted and awarded a total amount of more than $65 million. PolyU ranked first in both the number of supported projects and the level of funding among all the government-funded universities in Hong Kong. At the same time, in the RGC’s Collaborative Research Fund 2018/19 exercise, four PolyU proposals won support with total funding of about $20 million.

PolyU’s strengths in knowledge and technology transfer is also obvious. According to the Annual Reports on Knowledge Transfer in 2017/18 submitted by the eight government-funded local universities to the University Grants Committee, PolyU tops the list of institutions with 138 licenses granted, and is ranked second in knowledge transfer income with $560 million. 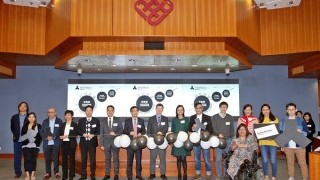 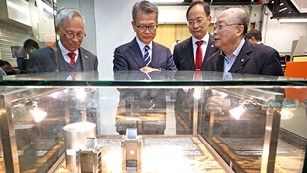 On 30 January, Financial Secretary Mr Paul Chan visited PolyU’s Aviation Services Research Centre and the base for research and development of sophisticated space tools, learning about the University’s state-of-the art technologies in aircraft... 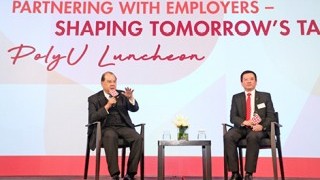 PolyU has been actively connecting with current and potential employers of its graduates to better understand and address the manpower needs of society. On 18 January, the University hosted a luncheon themed “Partnering with Employers – Shaping...