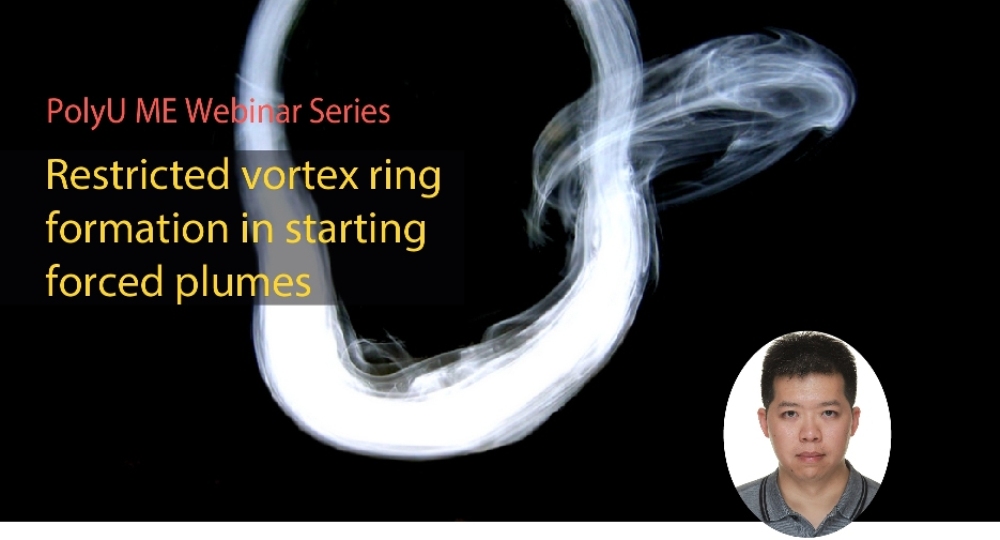 Dr Gao Lei is an Associate Professor at School of Aeronautics and Astronautics, Sichuan University (SCU), China. Prior to this, he was a postdoctoral research fellow  in the School of Mechanical and Aerospace Engineering at Nanyang Technological University (NTU), Singapore, where he received his Ph.D in fluid mechanics in 2011. He also obtained his B.E. and M.E. degrees at Beihang University (BUAA), China in 2003 and 2006, respectively. Dr Gao’s research interest is on the theoretical and experimental fluid mechanics, such as, non-intrusive measurement techniques (PIV and PLIF) and their applications to aerodynamics, propulsion, turbulent mixing flows, biofluid mechanics, environmental fluid mechanics and fundamental plume and jet studies. He has published more than 20 research papers in archive journals and conferences, such as Jouranl of Fluid Mechanics, Physics of Fluids, AIAA Journal, mainly in the area of starting jet and vortex ring dynamics, as well as their applications in aerial and aquatic animal locomotion. His research has been funded by various programs of National Science Foundation of China (NSFC), Aviation Industry Corporation of China (AICV), etc.

Vortex rings, as closed loops of vorticity, can be readily found in many flow features in nature and engineering fields: from volcanic eruptions to the pulsatile propulsion of some aquatic creatures. Studies of vortex ring formation in starting jets with large discharge time revealed a limiting growth process, dubbed as “vortex ring pinch-off”, by which the vortex ring would separate from the feeding vorticity layer at a critical formation time and thus cease growing. In this talk, I will present our recent progress in extending the concept of restricted vortex formation to another fundamental vortex-shedding flow, i.e., starting forced plume. We show that the buoyancy effect serves to postpone the pinch-off process to a larger critical formation time, which in turn produces a stronger buoyant vortex ring. Under the Boussinesq approximation, the plume-ambient density difference is found to affect the vortex ring formation and its pinch-off mainly through three mechanisms, i.e., the baroclinic production of vorticity, the buoyancy acceleration (or deceleration) on the vortical structures, and its effect on the trailing shear layer instability. In addition, according to the vortex interaction patterns during the pinch-off process, three regimes of the Richardson number can be identified.