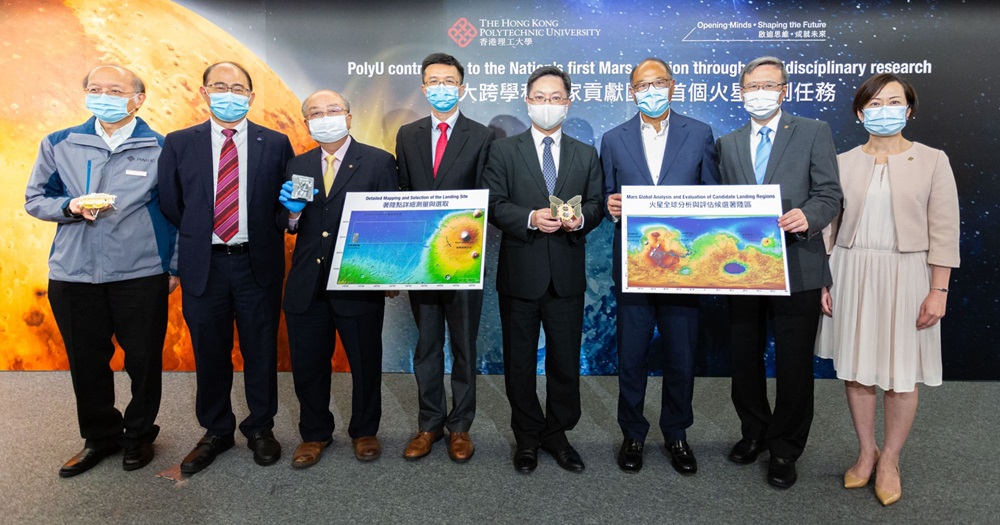 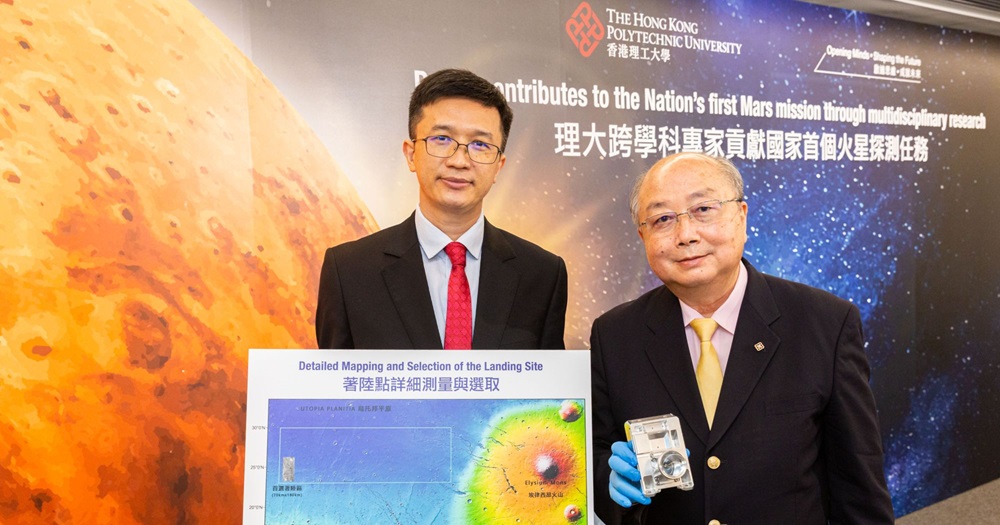 technologies. Prof. Yung Kai-leung (right) developed a sophisticated space instrument, the “Mars Landing Surveillance Camera”, for capturing images of the surroundings of the Red Planet and monitoring the status of the Zhurong Mars rover. (左)吳波教授團隊研發創新的地形測量及地貌分析方法，協助選取火星著陸點。(右)容啟亮教授的團隊則研發出精密的太空儀器「落火狀態監視相機」（「火星相機」），拍攝火星的周遭環境及火星車的狀況。 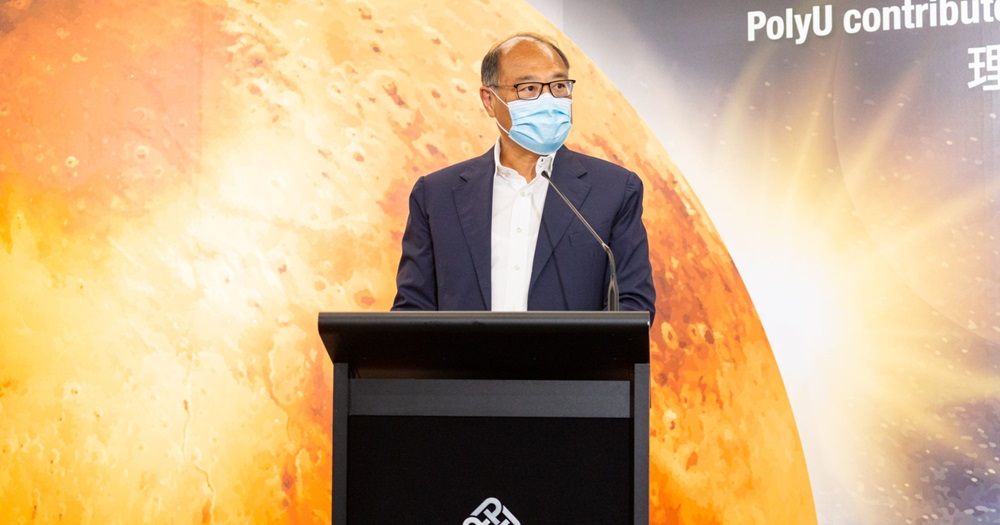 Dr Lam Tai-fai said he was immensely encouraged that PolyU played a pivotal part in facilitating the Tianwen-1 mission. With extraordinary creativity, perseverance and innovative minds, PolyU’s researchers will continue to contribute to the well-being of mankind in various scientific fields. 林大輝博士表示，理大的科研人員有份參與火星任務，並發揮關鍵作用，理大仝人十分鼓舞。理大科學家將繼續以非凡的創造力、毅力和創新思維，在不同領域上參與科研，冀為人類的福祉貢獻己力。 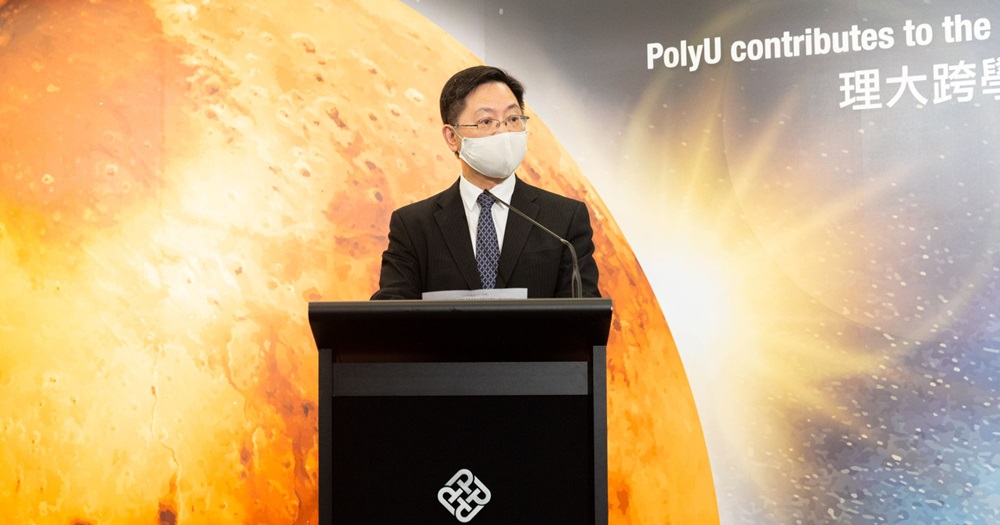 Mr Alfred Sit Wing-hang said PolyU’s participation in the Tianwen-1 mission with its scientific research capabilities is a clear demonstration of Hong Kong’s exceptional strength in research and innovation. 薛永恒局長表示，理大以其科創實力參與國家重要航天任務「天問一號」，充分顯示香港科研實力雄厚。 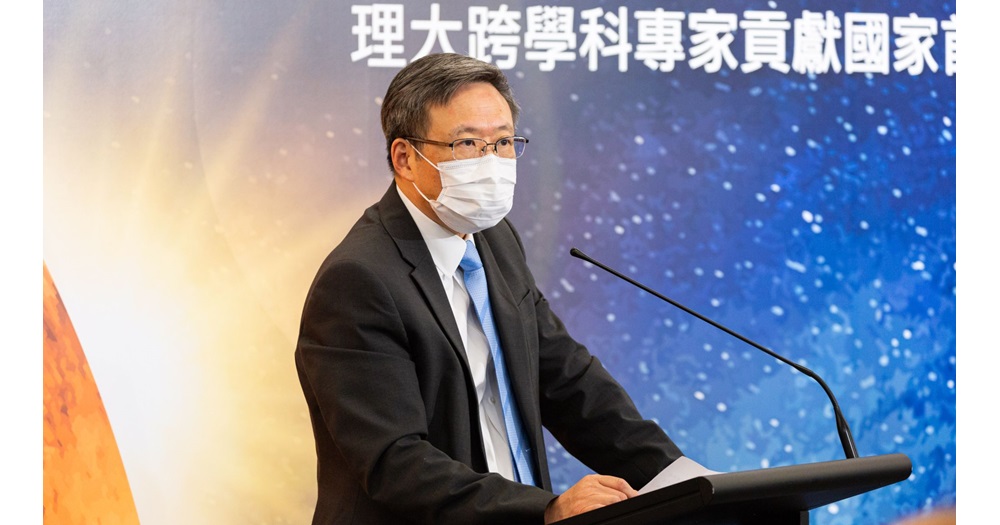 Professor Jin-Guang Teng, PolyU’s President, said the University has decided to increase its support for the aerospace field by establishing the University Research Centre for Deep Space Explorations, leveraging the achievements of PolyU in the field of aerospace technology. 理大校長滕錦光教授表示，基於理大在航天科技領域已經取得的成績，理大決定加大對該領域的支持力度，包括成立「深空探測研究中心」。 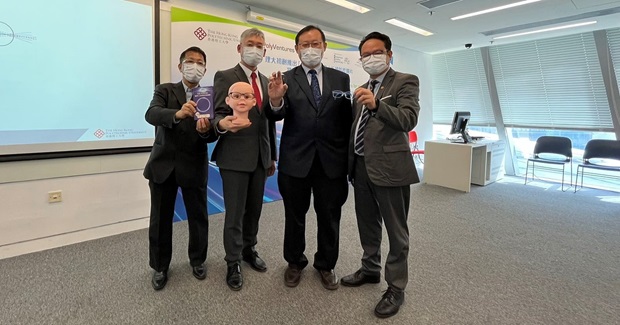 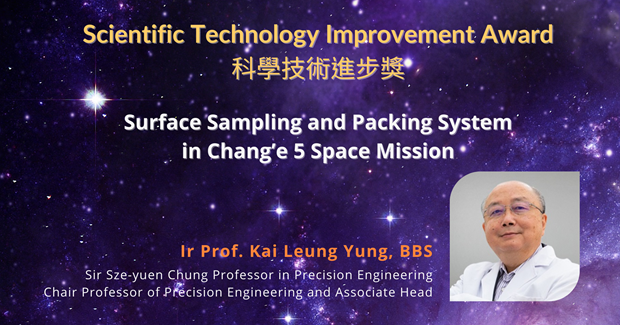 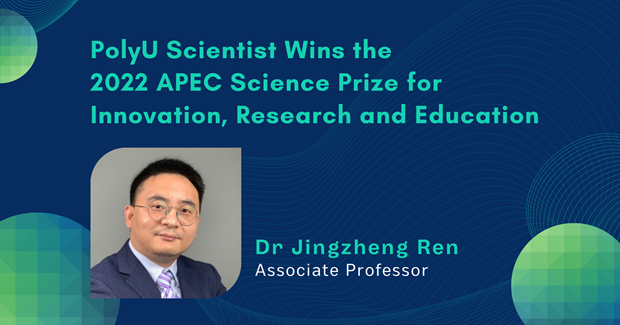 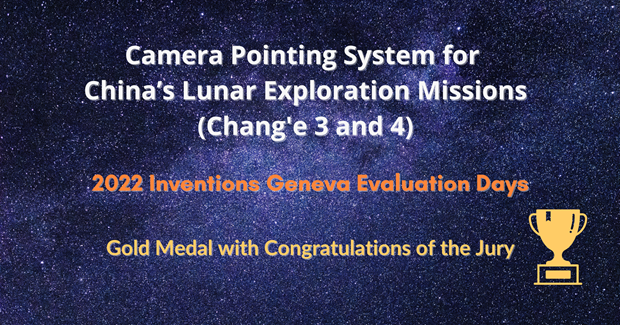 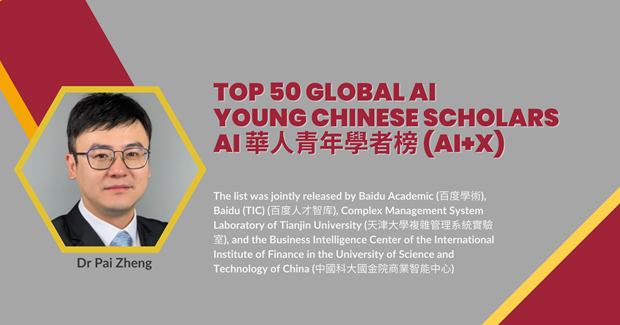 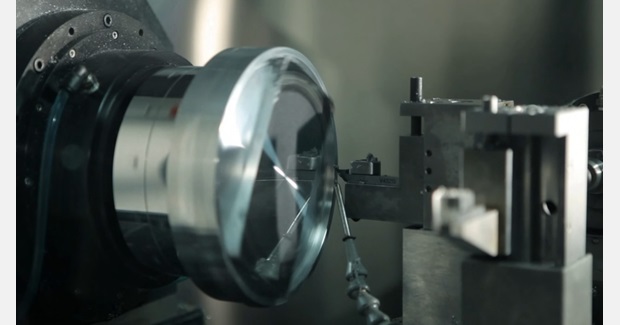 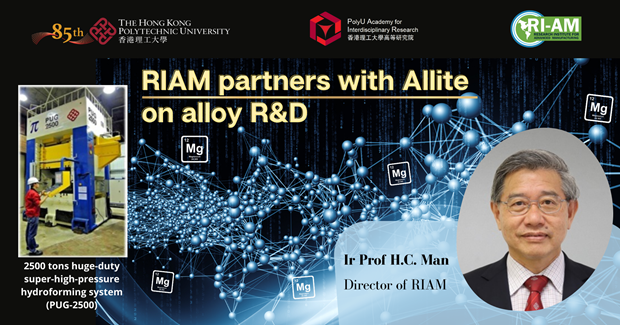