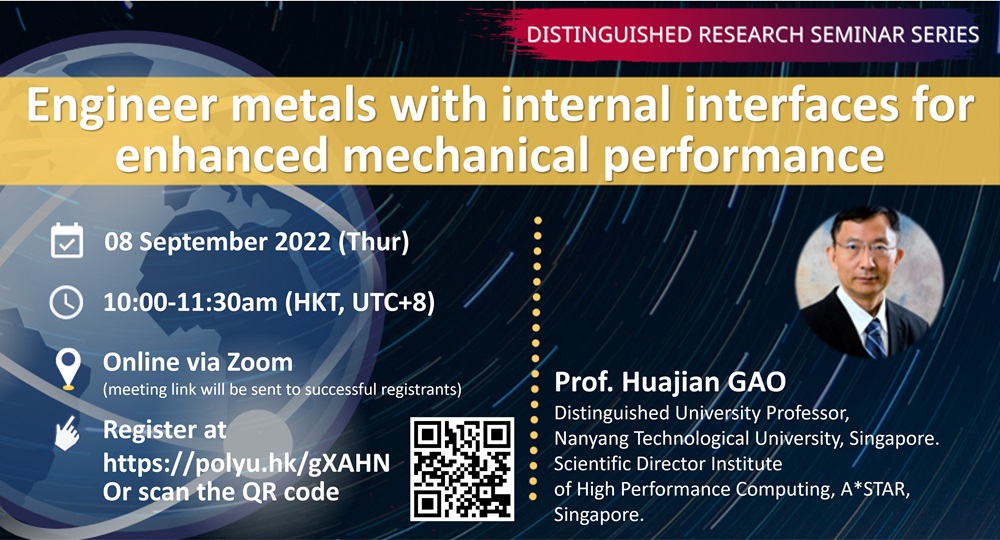 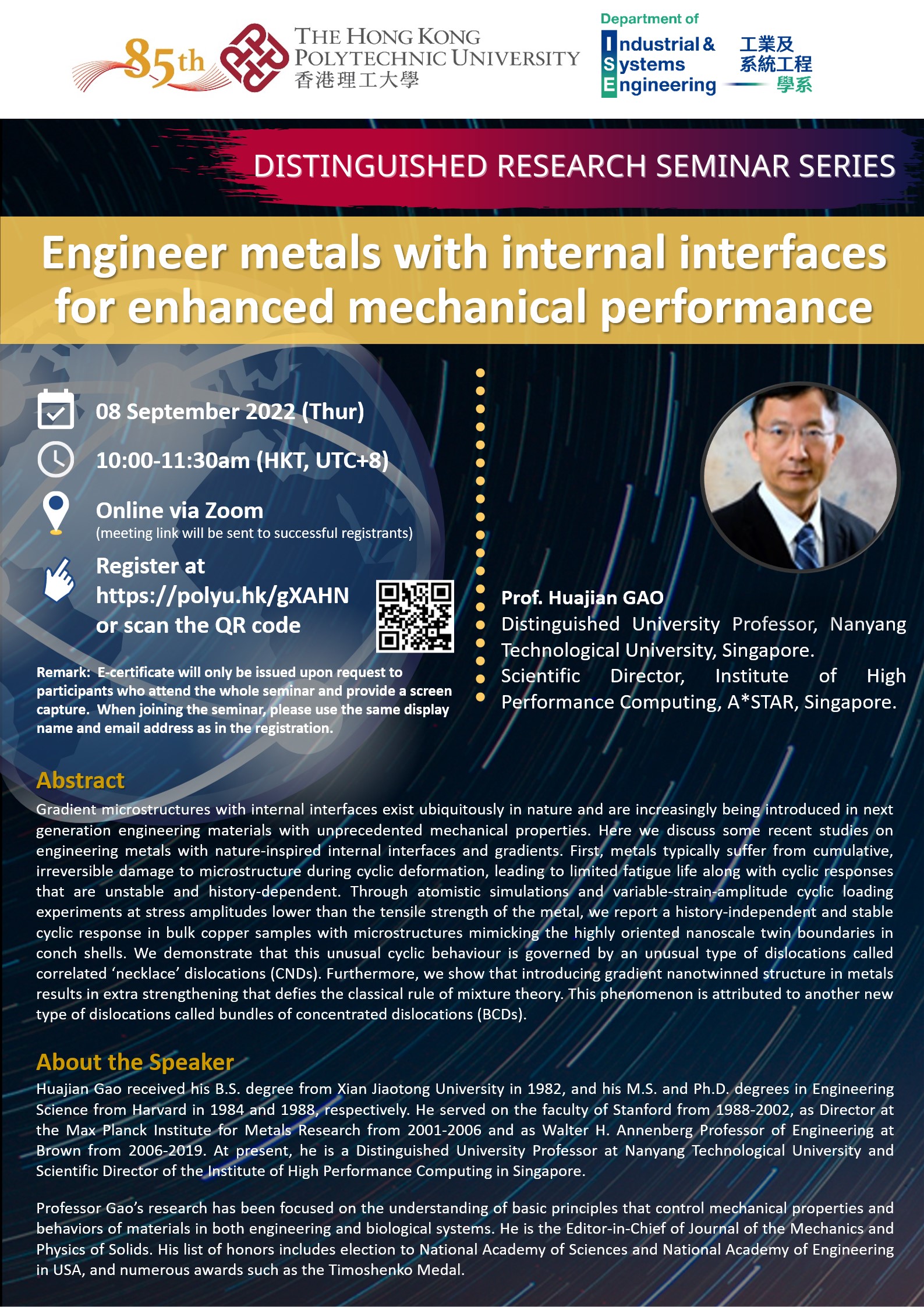 Gradient microstructures with internal interfaces exist ubiquitously in nature and are increasingly being introduced in next generation engineering materials with unprecedented mechanical properties. Here we discuss some recent studies on engineering metals with nature-inspired internal interfaces and gradients. First, metals typically suffer from cumulative, irreversible damage to microstructure during cyclic deformation, leading to limited fatigue life along with cyclic responses that are unstable and history-dependent. Through atomistic simulations and variable-strain-amplitude cyclic loading experiments at stress amplitudes lower than the tensile strength of the metal, we report a history-independent and stable cyclic response in bulk copper samples with microstructures mimicking the highly oriented nanoscale twin boundaries in conch shells. We demonstrate that this unusual cyclic behaviour is governed by an unusual type of dislocations called correlated ‘necklace’ dislocations (CNDs). Furthermore, we show that introducing gradient nanotwinned structure in metals results in extra strengthening that defies the classical rule of mixture theory. This phenomenon is attributed to another new type of dislocations called bundles of concentrated dislocations (BCDs). 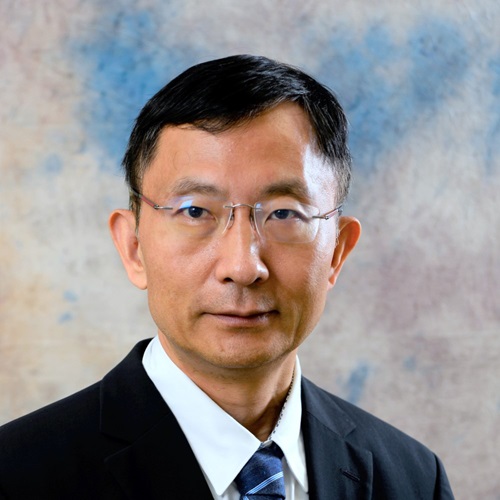 Huajian Gao received his B.S. degree from Xian Jiaotong University in 1982, and his M.S. and Ph.D. degrees in Engineering Science from Harvard in 1984 and 1988, respectively. He served on the faculty of Stanford from 1988-2002, as Director at the Max Planck Institute for Metals Research from 2001-2006 and as Walter H. Annenberg Professor of Engineering at Brown from 2006-2019. At present, he is a Distinguished University Professor at Nanyang Technological University and Scientific Director of the Institute of High Performance Computing in Singapore. Professor Gao’s research has been focused on the understanding of basic principles that control mechanical properties and behaviors of materials in both engineering and biological systems. He is the Editor-in-Chief of Journal of the Mechanics and Physics of Solids. His list of honors includes election to National Academy of Sciences and National Academy of Engineering in USA, and numerous awards such as the Timoshenko Medal. 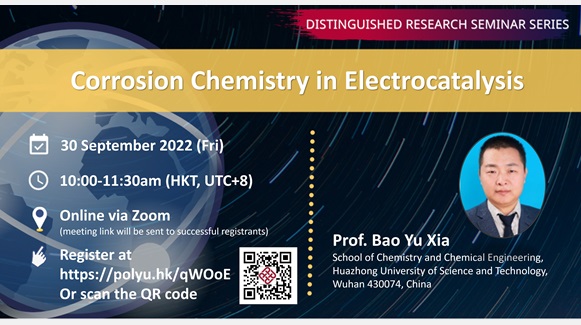 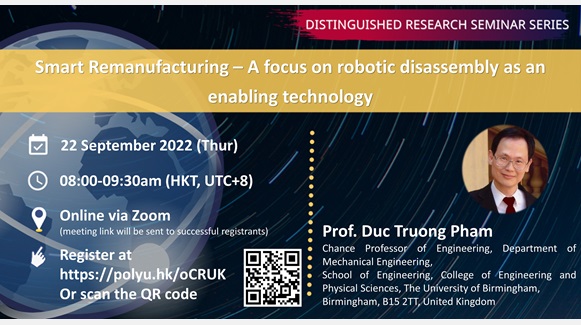 Smart Remanufacturing - A focus on robotic disassembly as an enabling technology 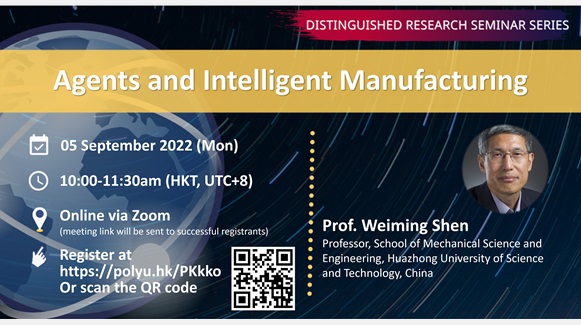 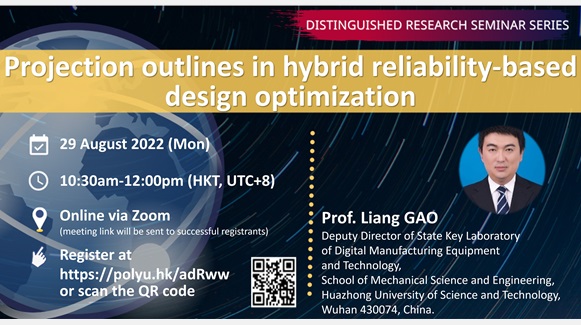 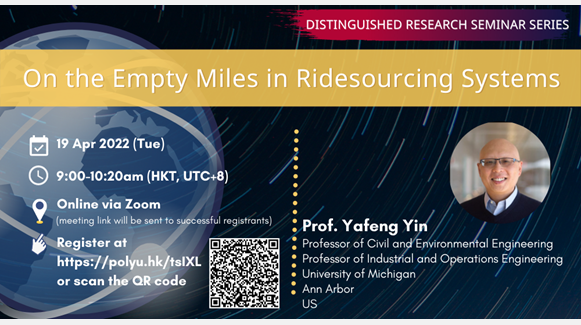 On the Empty Miles in Ridesourcing Systems 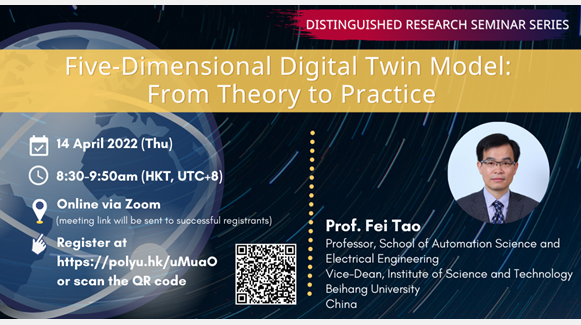 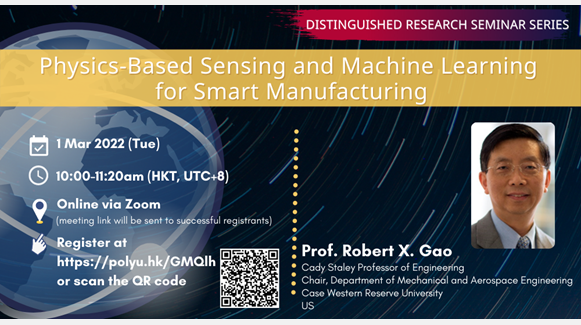 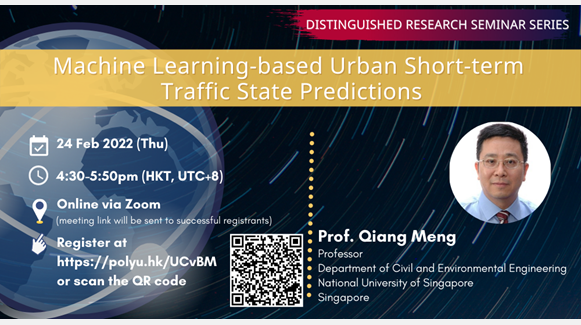 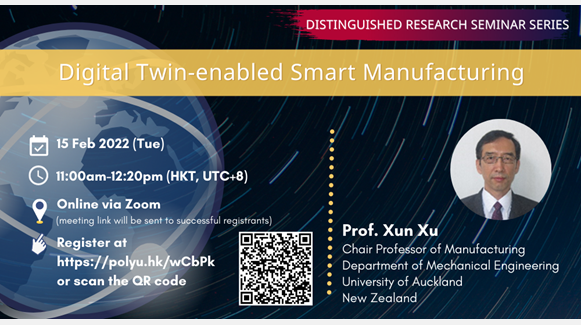 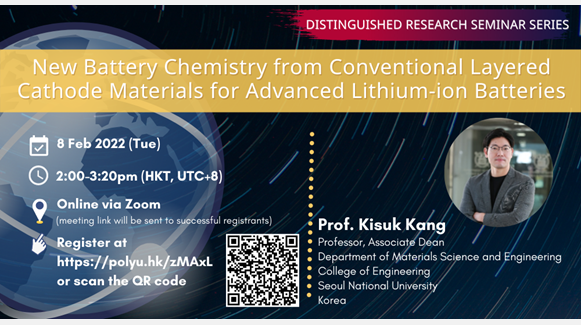