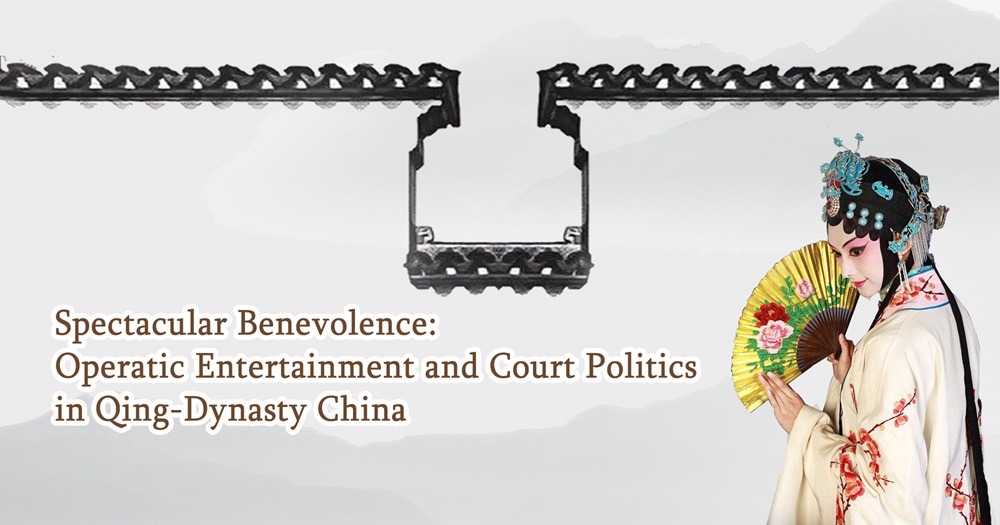 Theatrical performance occupied a central place in the emotional and political life of the Qing dynasty imperial household. For over two centuries, the Qing court poured a tremendous amount of human and material resources into institutionalizing the theatrical arts for the purposes of entertainment and edification. The emperors and empresses, as ardent patrons, went to great lengths to cultivate a discerning taste in theatre and oversaw the artistic and managerial aspects of court theatrical activities. Staging for the Emperors: A History of Qing Court Theatre, 1683-1923, examines two distinct and interlocking dimensions of the Qing court theatre—the vicissitudes of the palace troupe and the multifaceted functions of court-commissioned ceremonial dramas—to highlight the diverse array of views held by individual rulers as they used theatrical means to promote their personal and political agendas. Drawing on recently discovered materials from the court theatrel bureau, as well as court-commissioned paintings, memoirs written by foreign delegates, and play scripts written for court ceremonial occasions, this talk will zoom in on the theatrical performances produced for ceremonial occasions of Emperor Qianlong’s court. It shows how the ground principles of the guest ritual were reflected in ceremonial plays that addressed the theme of tribute-bearing and obeisance-paying guests and imperial subjects. This example demonstrates that theatre, like other forms of courtly art, served the individual rulers’ desire to embody virtue, to entertain at leisure, and to project aspirations.

Dr Liana Chen
Liana Chen is Assistant Professor of Chinese and International Affairs at George Washington University. She is the author of Staging for the Emperors: A History of Qing Court Theatre, 1683-1923 (Cambria Press, 2021) and Literati and Actors at Work: The Transformations of Peony Pavilion on Page and on Stage in the Ming and Qing Dynasties (從案頭到氍毹: 《牡丹亭》明清文人之詮釋改編與舞台藝術之遞進; National Taiwan University Press, 2013). Liana Chen’s areas of teaching and research focus on Chinese drama and theatre, Chinese literature of the Ming and Qing dynasties, and Taiwanese literature and film. Her research has been supported by the Foundation for Development of Chinese Culture (Taiwan), the American Council of Learned Societies, and the Sigur Center for Asian Studies at GW.