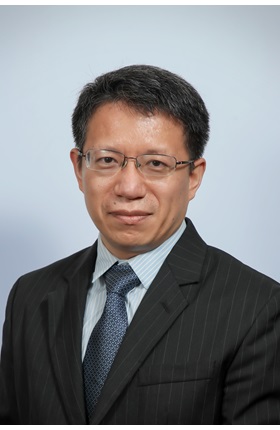 Dr Zhang received his B.Sc. degree and M.Sc. degree from Northeastern University, Shenyang, China, in 1998 and 2000 respectively. He received a Ph.D. degree in Applied Mathematics from the University of Alberta, Edmonton, Canada, in 2005. During 2005–2006, he was a Postdoc Fellow in the Department of Electrical and Computer Engineering at the University of Windsor, Windsor, Canada. He joined the School of Electronic Engineering of the University of Electronic Science and Technology of China, Chengdu, Sichuan, China, in 2007. From April 2010 to December 2011, he was a Research Fellow in the School of Engineering of The Australian National University. He joined The Hong Kong Polytechnic University in December 2011 and is currently an Associate Professor in the Department of Applied Mathematics. His research interests include quantum information, quantum control, quantum algorithms and tensor computation. He is an Associate Editor of IET Control Theory and Applications, and the Lead Guest Editor for the Special Issue on Quantum Control and Quantum Machine Learning for Journal of The Franklin Institute.