PolyU organised the 2nd webinar of Enlighten@PolyU on “What is Spatio-temporal intelligence? - BeiDou Satellite Netvigation System and Your Life” 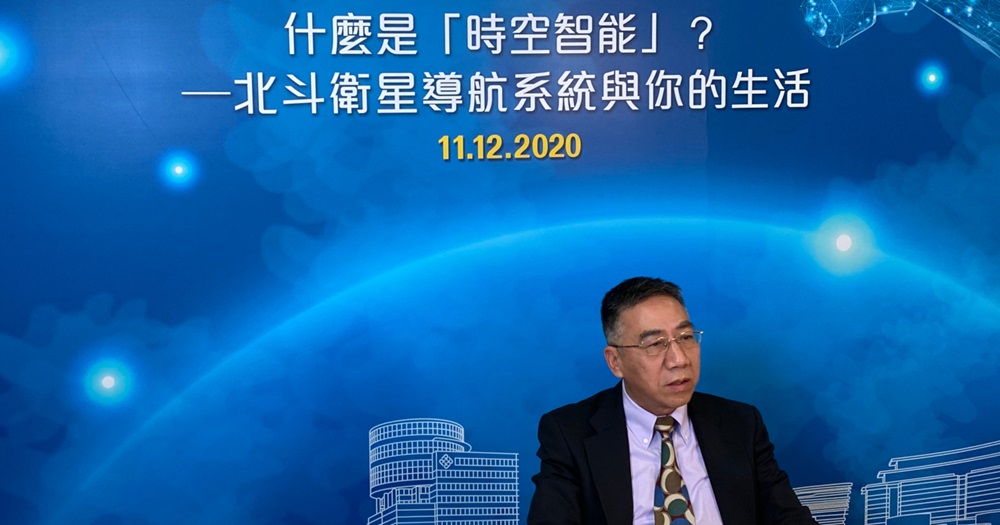 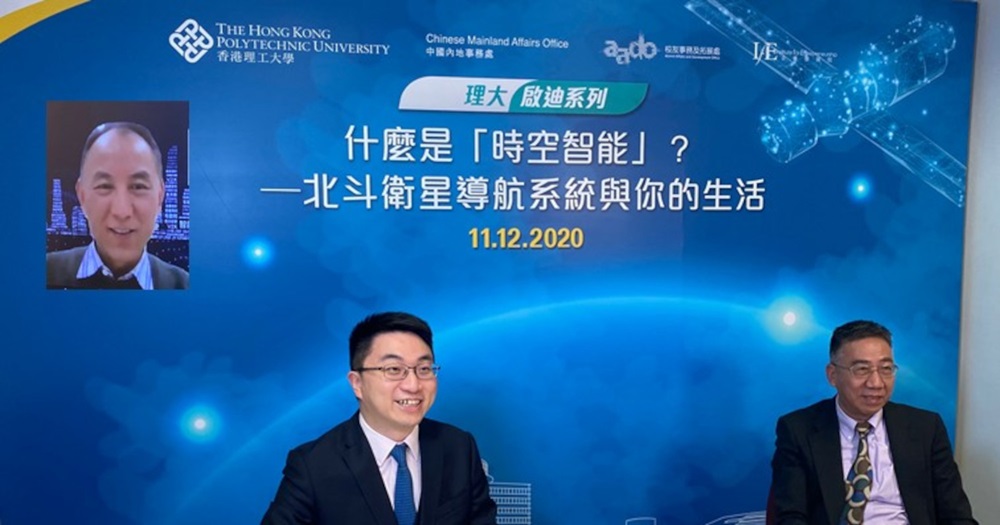 PolyU has launched “Enlighten@PolyU” series in this November, engaging distinguished individuals to share their research, expertise and knowledge with the community. Following the success of the 1st webinar on 24 Nov, PolyU Chinese Mainland Affairs Office hosted the 2nd webinar of the series on 11 Dec 2020.

The webinar on the topic of “What is Spatio-temporal intelligence? - BeiDou Satellite Navigation System and your daily life”, having Professor Lu Haitian, Director of Chinese Mainland Affairs and Professor of Law and Finance, School of Accounting and Finance, PolyU as the moderator, we are honoured to have invited Professor Chen Wu, Professor of Department of Land Surveying and Geo-Informatics, PolyU as the keynote speaker and Dr Feng Shaojun, Chief Scientist of Qianxun Spatial Intelligence Inc. as guest speaker.

The event attracted around 600 registrations, bringing together scholars, alumni, students as well as supporters from the community.  At the same time, PolyU alumni in Beijing, Shanghai and Shenzhen also organised offline gatherings locally and actively interacted with the speakers in the webinar.

During the webinar, Professor Chen highlighted the history, current situation and future development of BeiDou Satellite Navigation System, its relationship with our daily life as well as changes it brings to human life. Dr Feng introduced the spatio-temporal intelligence with the audience on its new infrastructure, species and application.

More webinars of “Enlighten@PolyU” series will be launched in the future, please stay tuned with us.